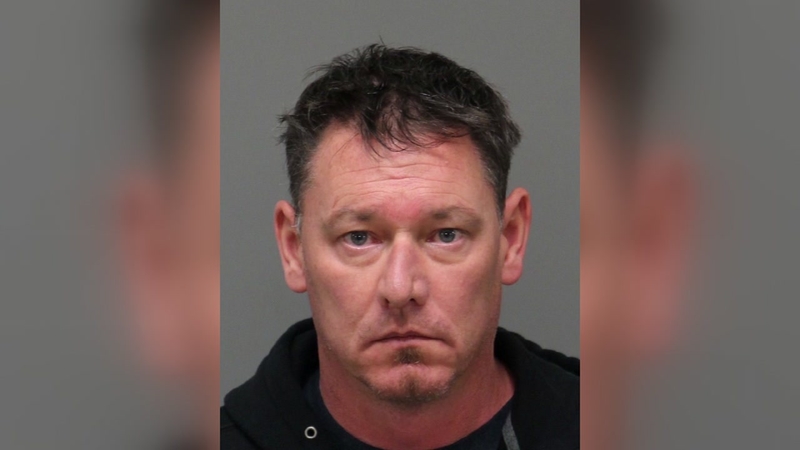 RALEIGH, N.C. (WTVD) -- A Raleigh man who took sexually explicit pictures of a 20-month-old girl has been sentenced to 30 years in prison, according to the Department of Justice.

In April, Robin Christopher Hildred, 47, of Raleigh, pleaded guilty to one count of manufacturing child pornography,.

Hildred was first arrested after he was discovered in an online chat group known to discuss and distribute child pornography.

After getting Hildred's address, a search warrant for his home was obtained.

Hildred was present at the time of the search and admitted to downloading and storing child pornography.

At this time, he also told investigators he took sexually explicit images of a 1-year-old.