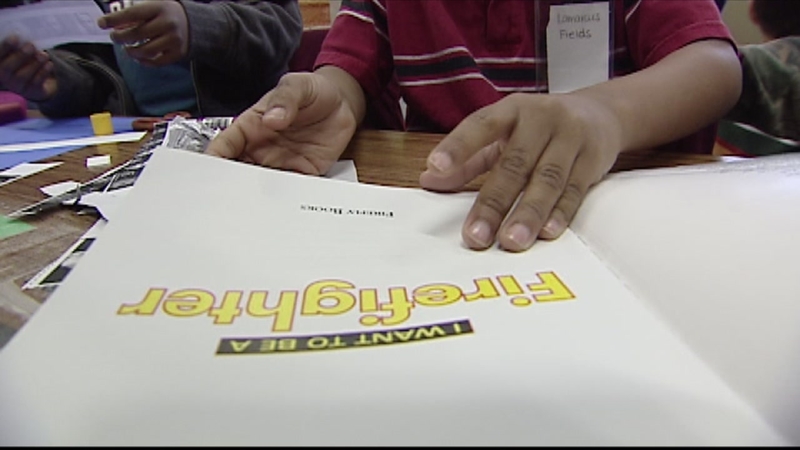 North Carolina's elementary reading proficiency initiative is not working, according to a report from NC State's College of Education.

In 2012, state lawmakers created Read to Achieve (RtA). RtA was a push to increase reading achievement for elementary school students in public schools.

The law created multiple reading assistance options (including summer reading camps) to ensure all students would be reading at or above grade level by the end of the fourth grade.

Local school districts are in charge of providing the reading assistance options, but the state is responsible for paying for the programs.

Researchers at NC State said they found no statistical difference between test scores of students who fell into the RtA program and those who did not.

The researchers admitted that their research was done at a state level. They said some local districts across the state have reported seeing positive results from the program.

Researchers suggest reported local success in spite of a lack of statewide success may point to "significant gaps between the RtA policy and several aspects of on-the-ground implementation realities."

That's why one suggestion from the report is that the state do a better job of identifying local success and distributing how that success happened to other struggling school districts.

Another suggestion is that the state shift its focus from catching reading problems at the end of third grade to focusing on improving literacy development as early as kindergarten.

The researchers conclude their report by saying it is outside of their professional expertise to suggest wholesale changes to the RtA initiative.