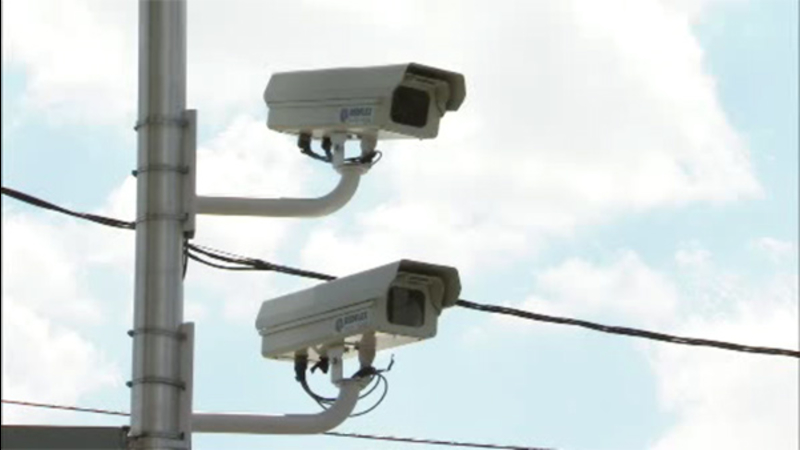 This summer, the city plans to begin the installation of 11 cameras at eight intersections across Fayetteville. The installation, which will be done by a company also contracted to monitor the program, is dependent on approval from the North Carolina Department of Transportation.

If all goes as planned, the first four of the following intersections will have cameras by July 1 with the remaining installations to come soon after:

The intersections, which are heavy traffic and accident-prone areas, have been reviewed and approved by a selection team to include the Fayetteville Police Department, the city's engineering and traffic services division, NCDOT, and American Traffic Solutions. ATS was hired by the city to monitor the program and issue the tickets.

"I think that would cut down on speeding," said Fayetteville resident Roderick Gilbert. "I think it will cut down on people trying to run red lights, and not only that, [but] if you do, we can get a camera of you and we can come catch you."

The cameras return to Fayetteville after nearly 8 years. In 2007, they stopped the program because it was too expensive. Under previous legislation, the city made ten percent of citation revenue, with the Cumberland County School system received.

However, last summer, state lawmakers eased restrictions leaving the revenue agreement to the city and the school system to hash out. City officials say 100 percent of revenue will now go to the schools, and they can carry the cost because tickets have increased from $50 to $100.

"Oh, I'm pretty sure that will burn their pockets up," laughed Gilbert. "If you go to $200, you'll get a lot of people listening."

McKenzie Cantwell said she worries she'll be ticketed for something she does when traveling overnight.

"When it's the middle of the night and all the [traffic] lights are messed up... there's nobody on the street and you're sitting there at a red light... I mean, I'm not going to run it, but I'm going to scoot back and forth, and what if it takes a picture of me at the light," asked Cantwell.
"I don't want to pay this city any more fines," said Lesley Rye.

The city notes an appeal period for drivers, with information in the ticket mailing.

Joseph Smith said he understands the benefit of the cameras. Looking onto Skibo and Morganton Roads, he said the cameras may encourage people to slow down, and stop texting.