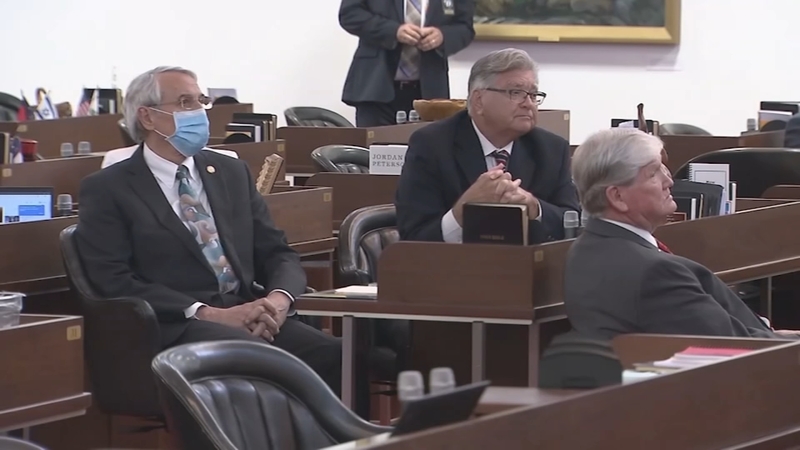 RALEIGH, N.C. -- North Carolina Senate leaders said on Wednesday that Republicans and Democrats in the chamber will work together on creating replacement redistricting maps after the state Supreme Court last week struck down plans arranged by the GOP.

The senators "will share that end product with the public and the court as early as practicable," the statement said.

The court's majority, which declared legislative and congressional boundaries were illegal partisan gerrymanders, told the Republican-controlled General Assembly to turn in replacement maps by Feb. 18.

Maps for North Carolina's U.S. House seats and those for the state House and Senate must pass both General Assembly chambers.

House Speaker Tim Moore has said he expected votes in his chamber on maps next week. House Democrats and Republicans are being given equal access to rooms with map-drawing computers, but the public won't have access to them, Moore spokesperson Demi Dowdy said in a text message.