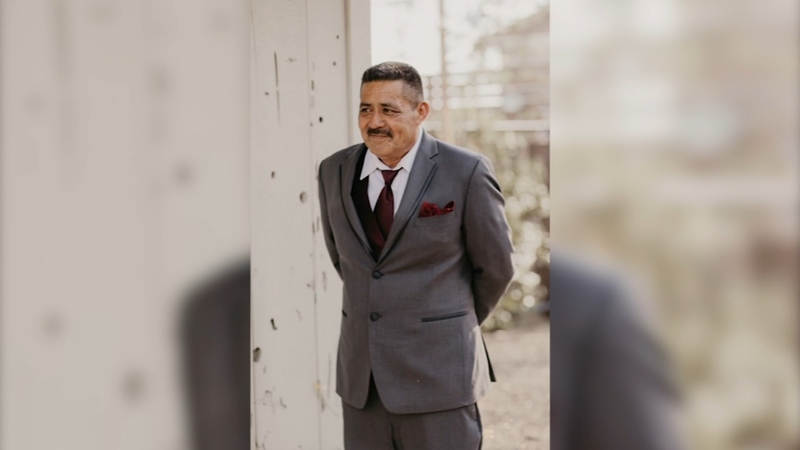 Deputies said a large refrigerator fell on Arce's head as he tried to help move it.

Paramedics took him to the hospital, but Arce died shortly after arriving.

Arce's sister-in-law says after hearing the news about his death she was nearly knocked off her feet.

"My heart just dropped and I just felt like I was going to pass out, it's just awful," said Sherri Alcorn.

Alcorn says Arce was a hard worker who went above and beyond to provide for his wife and daughter, who recently got married.

She says life will be hard without Arce and she says it is going to be even harder watching those close to him grieve the sudden and unexpected loss.

Foster Farms released a statement regarding the Razo's death: