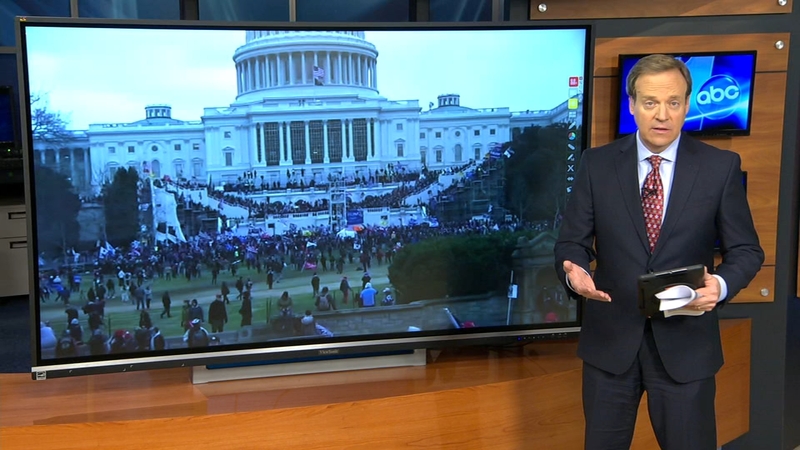 RALEIGH, N.C. (WTVD) -- In the wake of the deadly riots at the US Capitol last week, many people have cut their ties to the Republican Party, including former Secretary of State Colin Powell.

In North Carolina, the GOP has lost several thousand people since the attack last Wednesday.

According to the State Board of Elections, 2,879 people left the Republican Party in North Carolina between January 6 and 11.

More than 2,400 of those people switched to unaffiliated with 262 moving to the Democratic Party.

Predictably, Wake County had the most voters leaving the GOP, with 586 people changing their affiliation.

There were quite a few people who did join the GOP after January 6 with 742 people switching from unaffiliated, Constitutional, Democratic or Libertarian to Republican.

So, in that six-day time frame, the Republicans had a net loss of 2,137 registered voters across North Carolina.

On the Democratic side, the party affiliation shift is not as dramatic, though the party did suffer a net loss.