Sen. Burr had previously been under fire for reportedly selling up to $1.6 million in stock ahead of the COVID-19 market crash.

WASHINGTON, N.C. -- Sen. Richard Burr said Tuesday that the Justice Department has told him it will not prosecute him over stock sales made during the coronavirus pandemic, ending an insider trading investigation that led him to at least temporarily step aside from a powerful committee chairmanship last year.

Prosecutors had investigated for months whether the North Carolina Republican and former chairman of the Senate Intelligence Committee had exploited advance information when he unloaded as much as $1.7 million in stocks in the days before the coronavirus caused markets to plummet.

"The case is now closed," Burr said in a statement. "I'm glad to hear it. My focus has been and will continue to be working for the people of North Carolina during this difficult time for our nation."

Sen. Richard Burr under fire for selling up to $1.6 million in stocks ahead of COVID-19 market crash: Reports

His lawyer, Alice Fisher, described the investigation as a "thorough review" and said Burr, who has said he will not seek reelection when his term ends in 2022, would remain focused on "the safety and security of North Carolinians and the United States as a whole."

The investigation escalated in May when the FBI obtained a search warrant to seize a cellphone from Burr. The day after that action became public, Burr said he would step aside as Intelligence Committee chairman while the FBI investigation was ongoing. It is unclear whether he will retake the role as the panel's top Republican now that he has been cleared.

Democrats are set to take control of the Senate on Wednesday, and Virginia Sen. Mark Warner will become the panel's chairman.

Burr said he was told Tuesday, the last night of President Donald Trump's term. He had occasionally angered Trump and his family as he investigated the president's ties to Russia, especially when he called Trump's son Donald Trump Jr. in to testify before the committee for a second time in 2019.

Burr, who was first elected to the Senate in 2004 and chaired the Senate Intelligence Committee as it conducted its own investigation into Russian election interference in the 2016 presidential election, has denied wrongdoing in the well-timed stock sales. His lawyer has said he had actively cooperated with the investigation. He had also called for a Senate Ethics Committee investigation into his actions.

Senate records show that Burr and his wife sold between roughly $600,000 and $1.7 million in more than 30 transactions in late January and mid-February, just before the market began to dive and government health officials began to sound alarms about the virus. Several of the stocks were in companies that own hotels.

Burr has acknowledged selling the stocks because of the coronavirus but said he relied "solely on public news reports," specifically CNBC's daily health and science reporting out of Asia, to make the financial decisions.

The Justice Department last year separately closed without charges investigations into stock trading by multiple other senators, including Dianne Feinstein of California, Kelly Loeffler of Georgia and Jim Inhofe of Oklahoma, according to people familiar with notifications sent to the senators. They, too, had come under scrutiny for transactions made in the weeks before the coronavirus sent markets downhill. 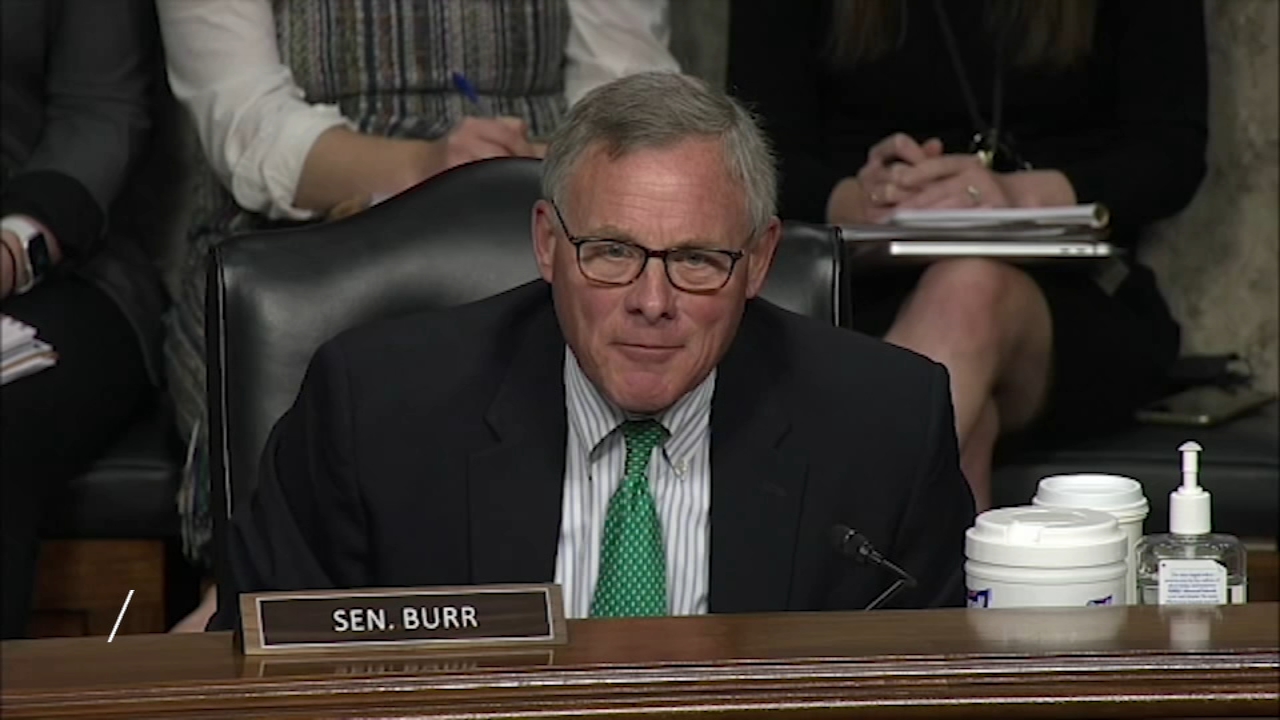 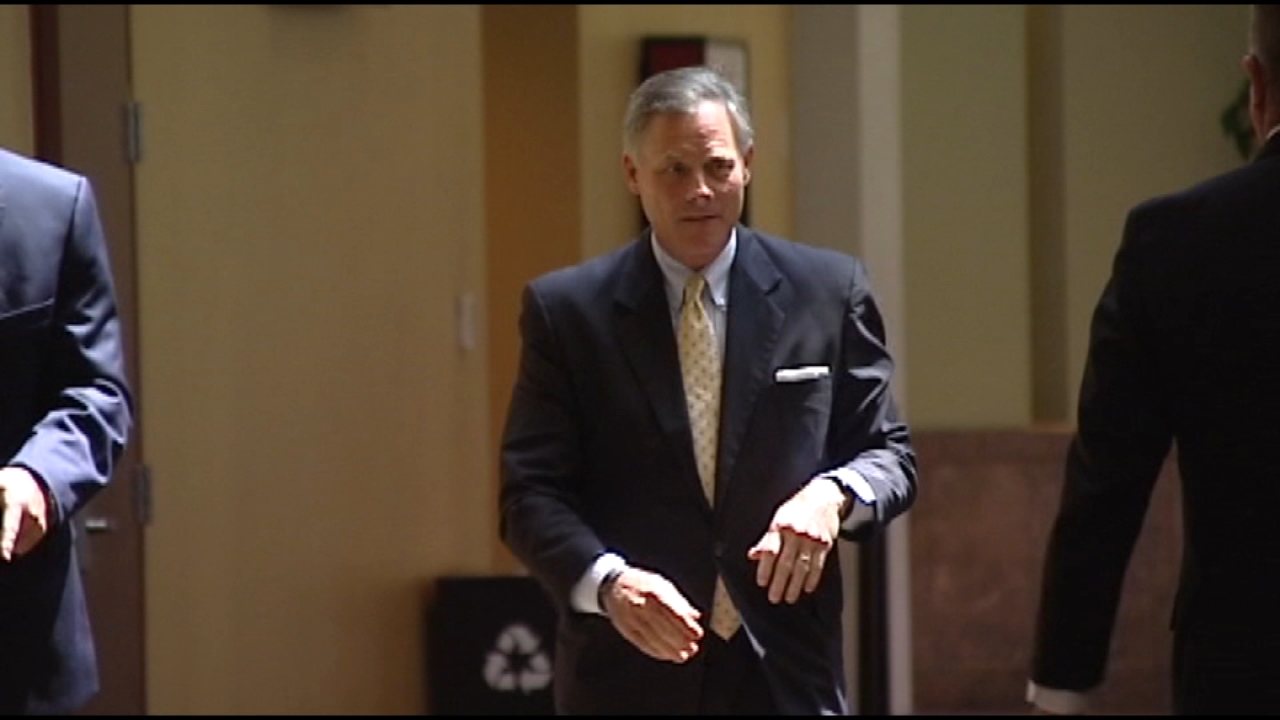 Burr introduces NIL bill that would tax some college scholarships 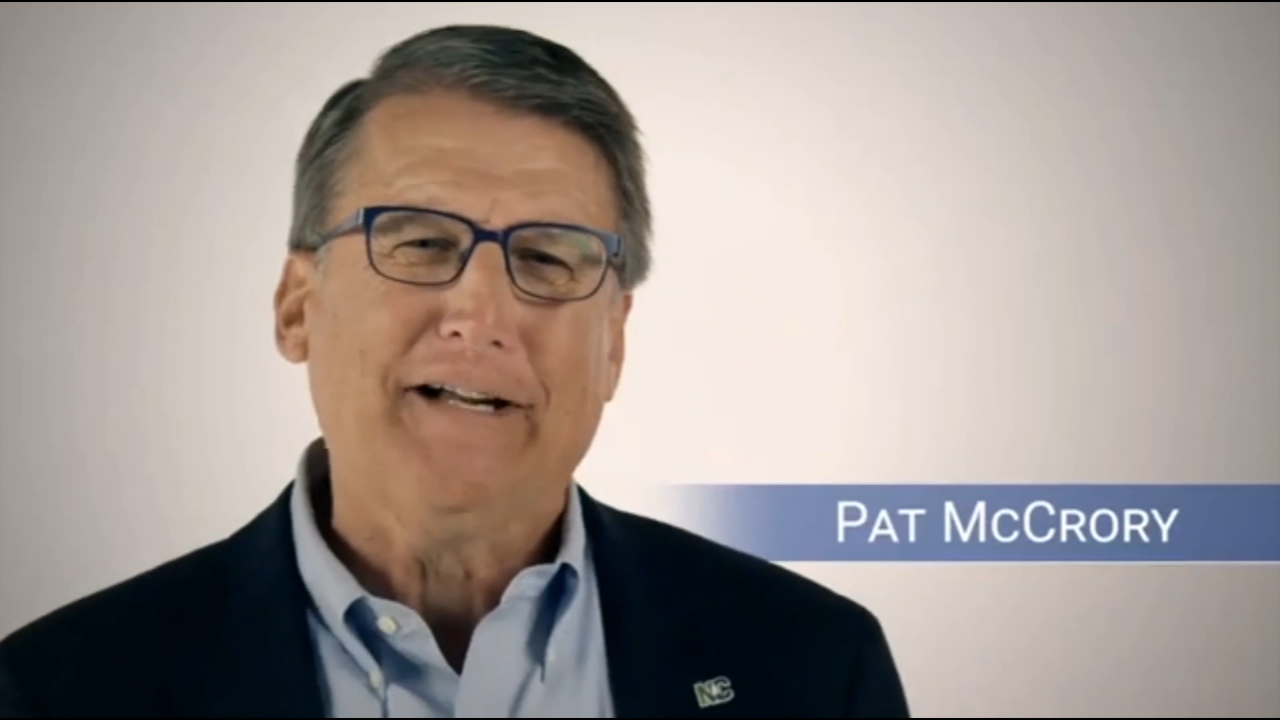 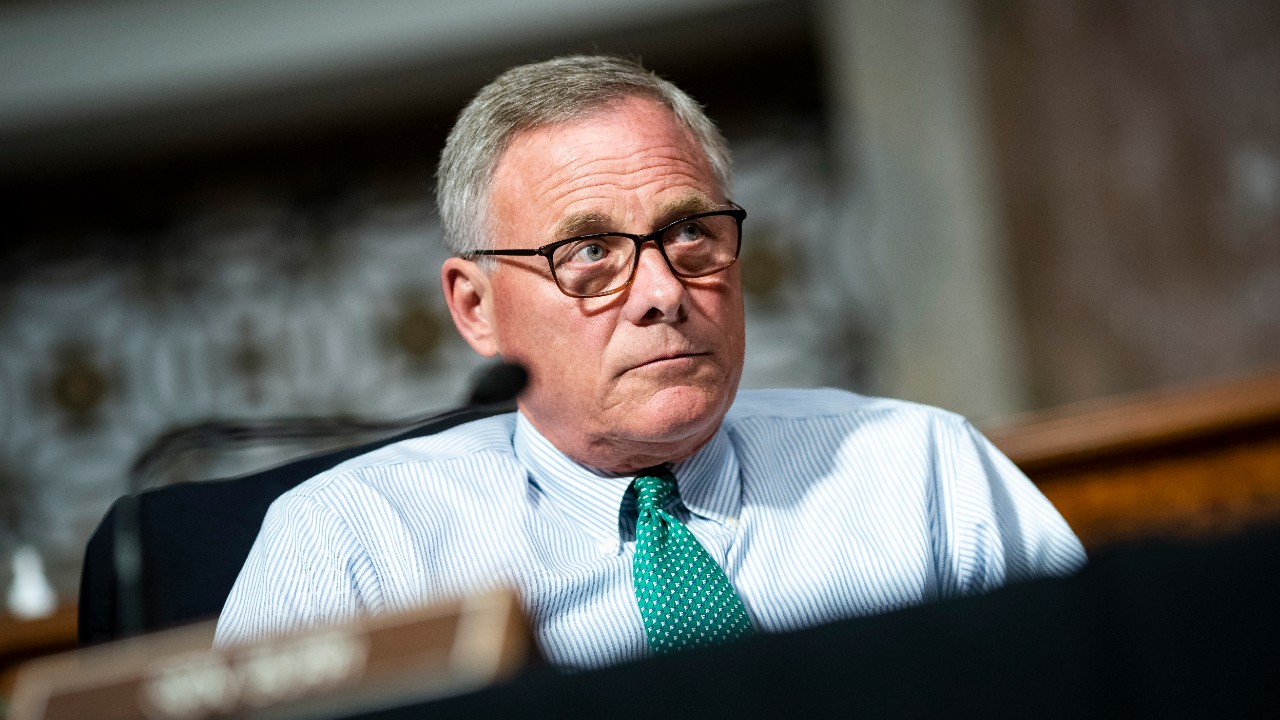