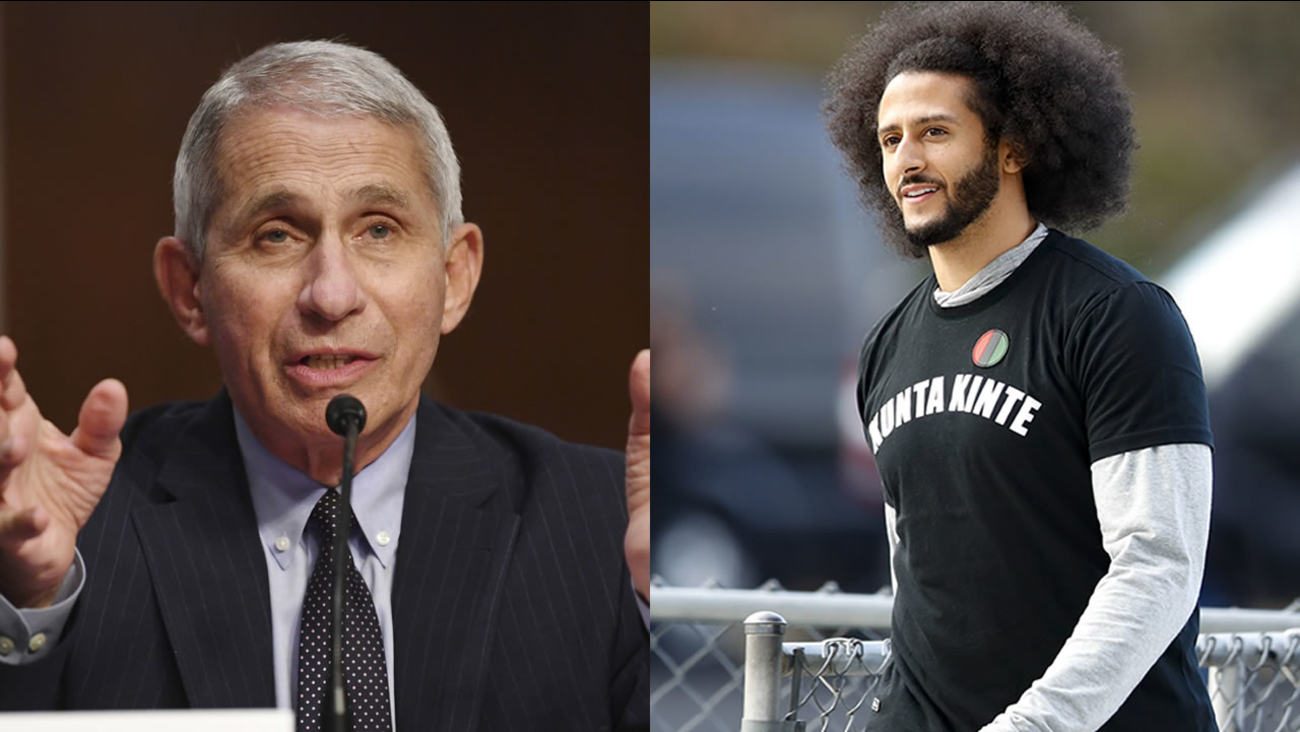 "Our country is yearning for leadership, for moral fortitude, for common decency and kindness, and this year's Ripple of Hope laureates give us great hope for the future," Kerry Kennedy, president of Robert F. Kennedy Human Rights, said in an announcement on Monday. "Their work for equal justice touches every corner of society, sometimes at great personal cost. We are deeply honored to celebrate these changemakers, who have set forth countless ripples of hope at a time when our world is in such need of inspiration."

In a statement thanking the organization for the honor, Colin Kaepernick said, "In 2017, I was in the audience honoring Mr. Harry Belafonte as he accepted the Robert F. Kennedy Ripple of Hope Award. I am humbled to follow the footsteps of individuals like Mr. B and to be in the company of all the other laureates. Thank you for this prestigious award."

The decision to honor Kaepernick comes four years after first taking a knee during the national anthem to protest police brutality and racial injustice. Kaepernick is also the co-founder of Know Your Rights Camp, a free campaign for youth advancing the liberation and well-being of Black and Brown communities.

Former San Francisco 49ers quarterback Colin Kaepernick kneels before the start of an NFL football game against the Atlanta Falcons, Dec. 18, 2016 in Atlanta.

Dr. Fauci has been working with the White House to help lead federal response to the novel coronavirus pandemic. Fauci was appointed the director of the National Institute of Allergy and Infectious Diseases in 1984 and has advised six presidents on HIV/AIDS and many other global health issues.

"The inspiration for the Ripple of Hope Award comes from Robert F. Kennedy's most famous speech in 1966 when he visited South Africa during the worst years of apartheid: 'Each time a person stands up for an ideal, or acts to improve the lot of others, or strikes out against injustice, they send forth a tiny ripple of hope, and crossing each other from a million different centers of energy and daring, those ripples build a current which can sweep down the mightiest walls of oppression and resistance,'" the announcement said. 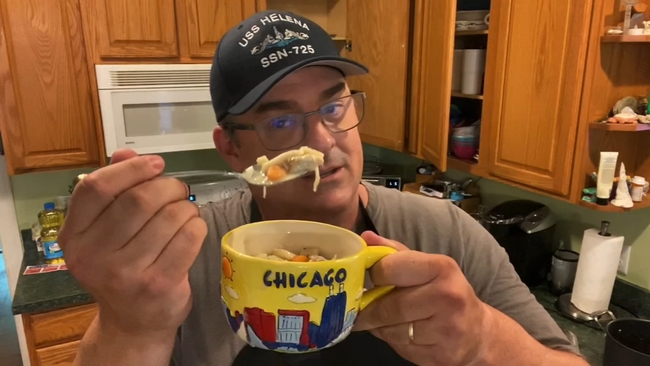