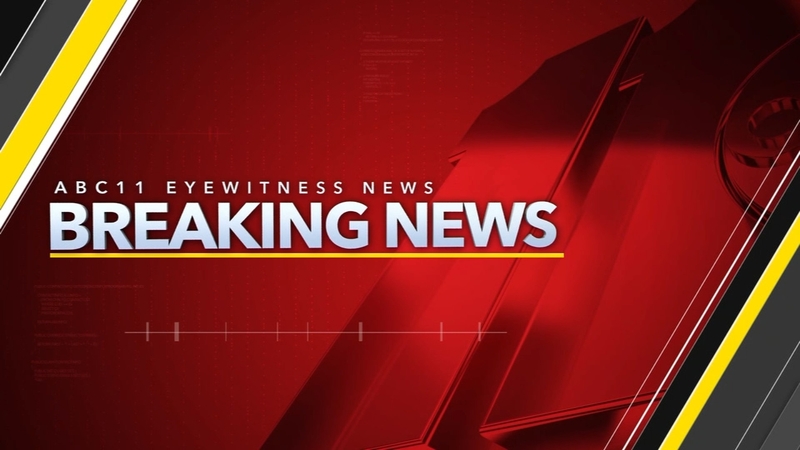 LA GRANGE, N.C. (WTVD) -- The FBI and SBI have been called in to help search for a man suspected of shooting a Lenoir County resident in addition to a sheriff's deputy overnight.

The deputy, K-9 officer Steven Key, 30, was believed to have been shot by Robert Strother while responding to a call at a home in La Grange.

Key was shot in the neck and taken to the hospital overnight. A standoff situation ensued. Key has since been released from the hospital and is recovering at home.

During the standoff, county officials said Strother shot another man multiple times near Lang Skinner Road. According to police, Strother stole his red 2003 Dodge Dakota pickup truck with North Carolina license plate BAP-2430. Strother, who is considered by authorities to be 'armed and dangerous' appeared to be headed north on a dirt path toward the power lines in the Kennedy Home Road area after the shooting. The truck has since been found, but Strother is still missing.

The man who was shot was taken to a hospital and is in critical condition. Investigators are not identifying him or the hospital where he was taken at this time.

Authorities said those who were evacuated from the area overnight are asked to stay away from their homes until Strother has been aprehended. Lenoir County Sheriff Ronnie Ingram said those who return home are doing so at their own risk.

"Strother has shown what he will do, as evidenced by his actions this morning," Ingram said in a written statement. "He is still armed and extremely dangerous."

A North Carolina State Highway Patrol helicopter is being used to look for Strother, who has multiple charges pending. Strother is charged with attempted first-degree murder, assault with a deadly weapon with intent to kill and inflict serious injury, discharging a weapon in an occupied dwelling and possession of a firearm by a felon.

Ingram urged anyone who sees Strother not to try to approach him. Instead, call 911.