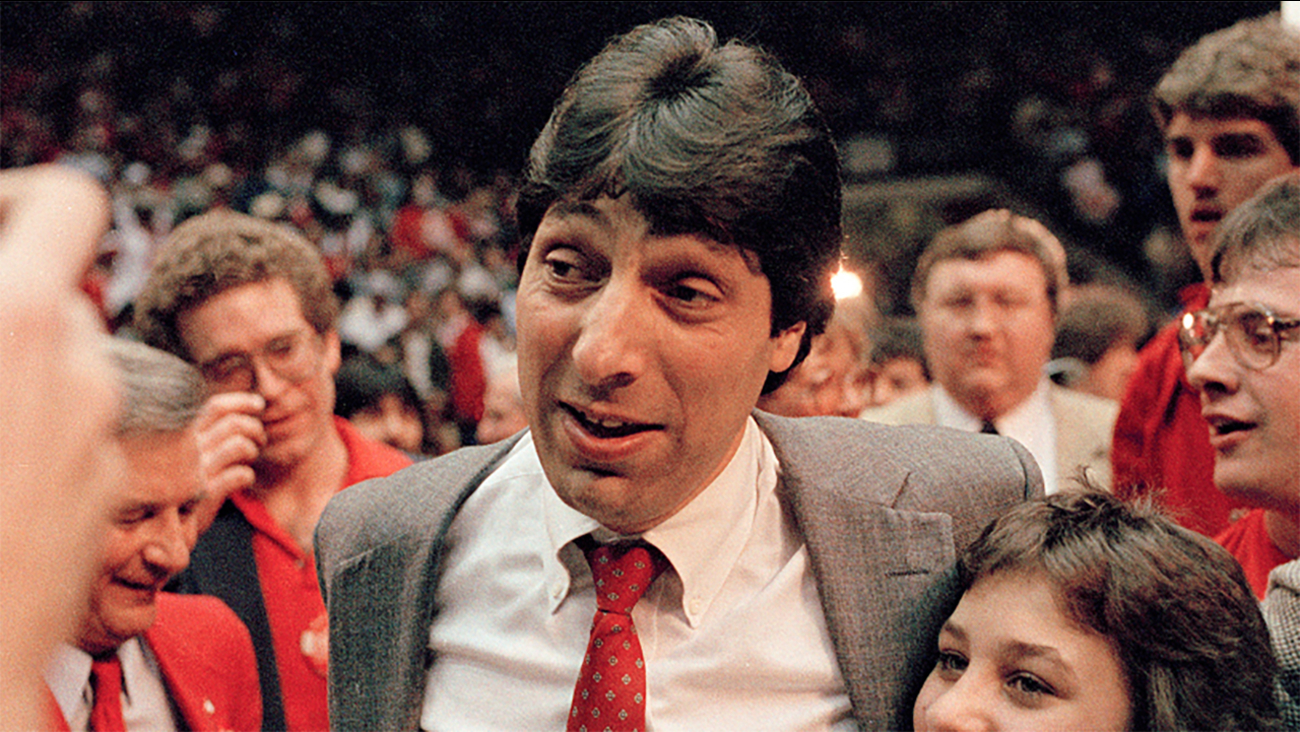 The dedication at what's affectionately referred to as "The Barn" will take place on the university's annual Rutgers Day.

Athletic Director Pat Hobbs says the university is proud to place Jimmy V's name on the court on which he competed and began his coaching career.

The recognition was initially announced on Dec. 4, 2015, when Rutgers' athletics department and the V Foundation for cancer research honored the 1966-67 men's basketball team.

Valvano played point guard for that team, which posted a 22-7 record and placed third in the NIT.

Valvano spent the next three years as a Rutgers assistant coach. He later worked at Johns Hopkins, Connecticut, Bucknell, Iona and North Carolina State, where he led the Wolfpack to a national title in 1983.