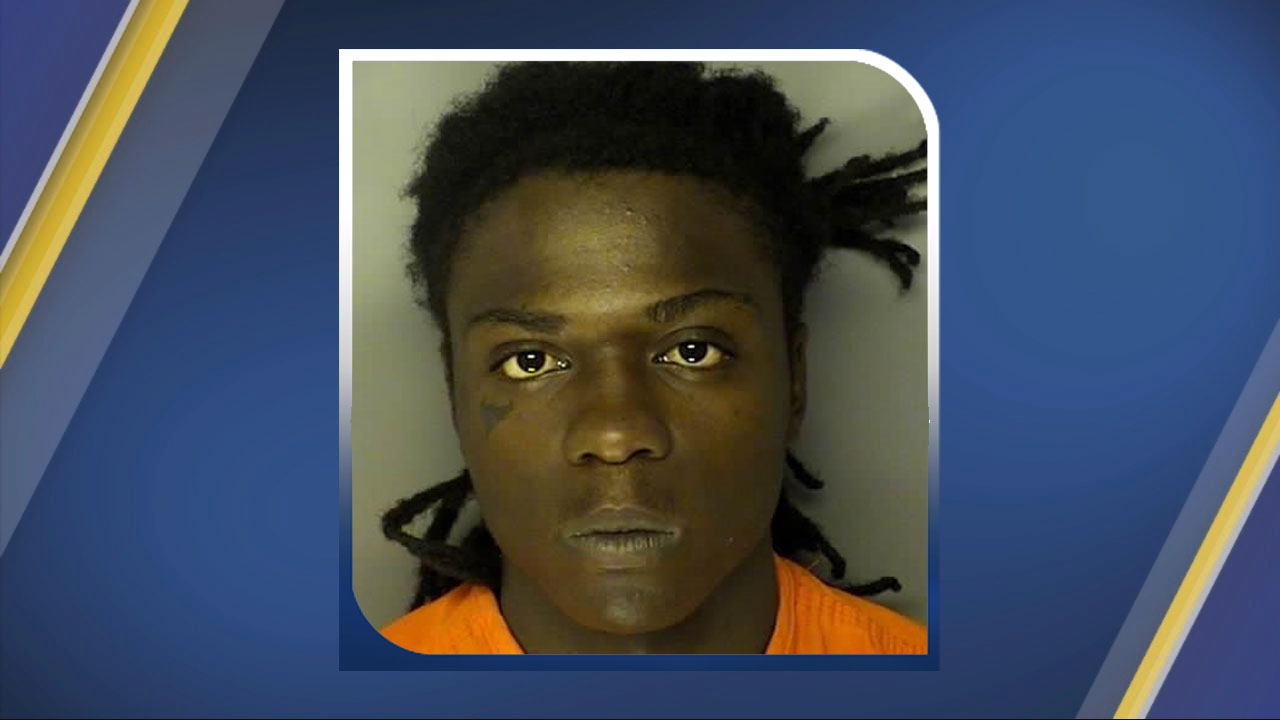 On Wednesday, Oct. 17, Conner, 38, was shot and killed after he pulled over a pickup truck around midnight on US 701 near Sellers Town Road in Columbus County. 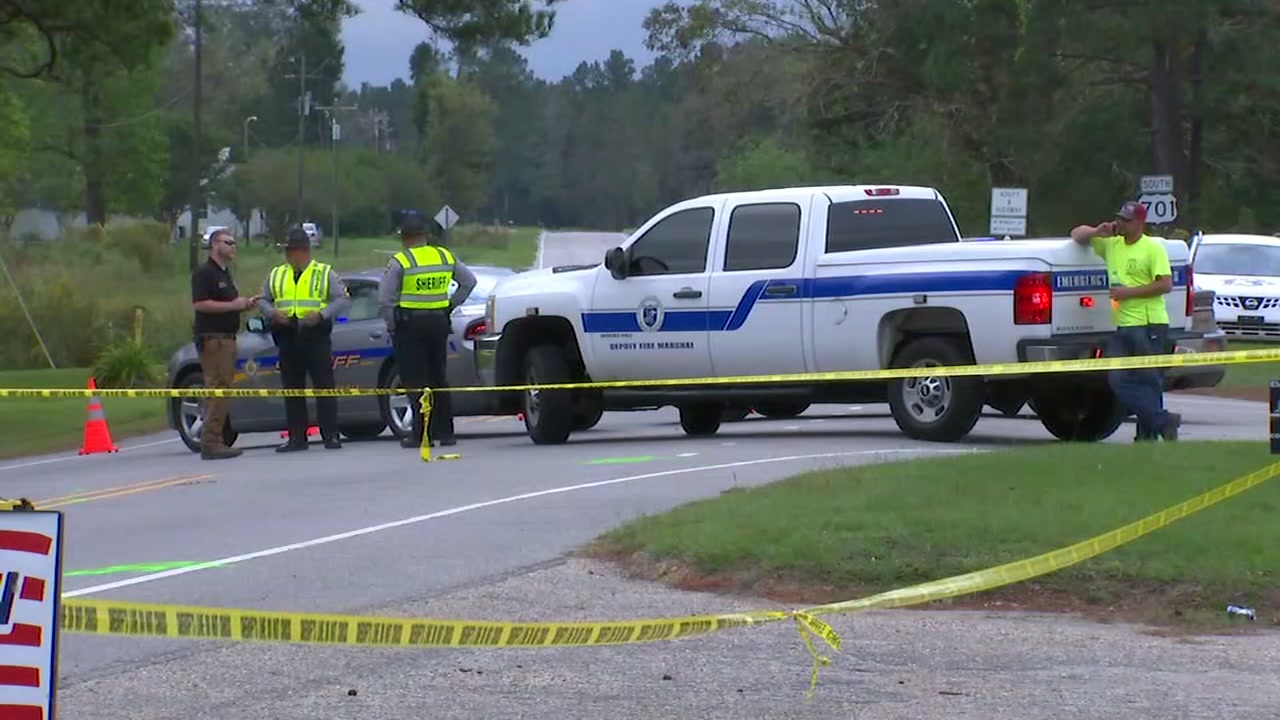 911 caller in trooper death recalls incident to ABC11
Hilton Cox was taking a smoke break out on his front porch when he heard gunshots ring out a block from his home. He called 911 and later spoke to ABC11 about the ordeal.

When Conner approached the driver's side of the truck, the driver -- later identified as 20-year-old Raheem Cole Dashanell Davis -- opened fire. 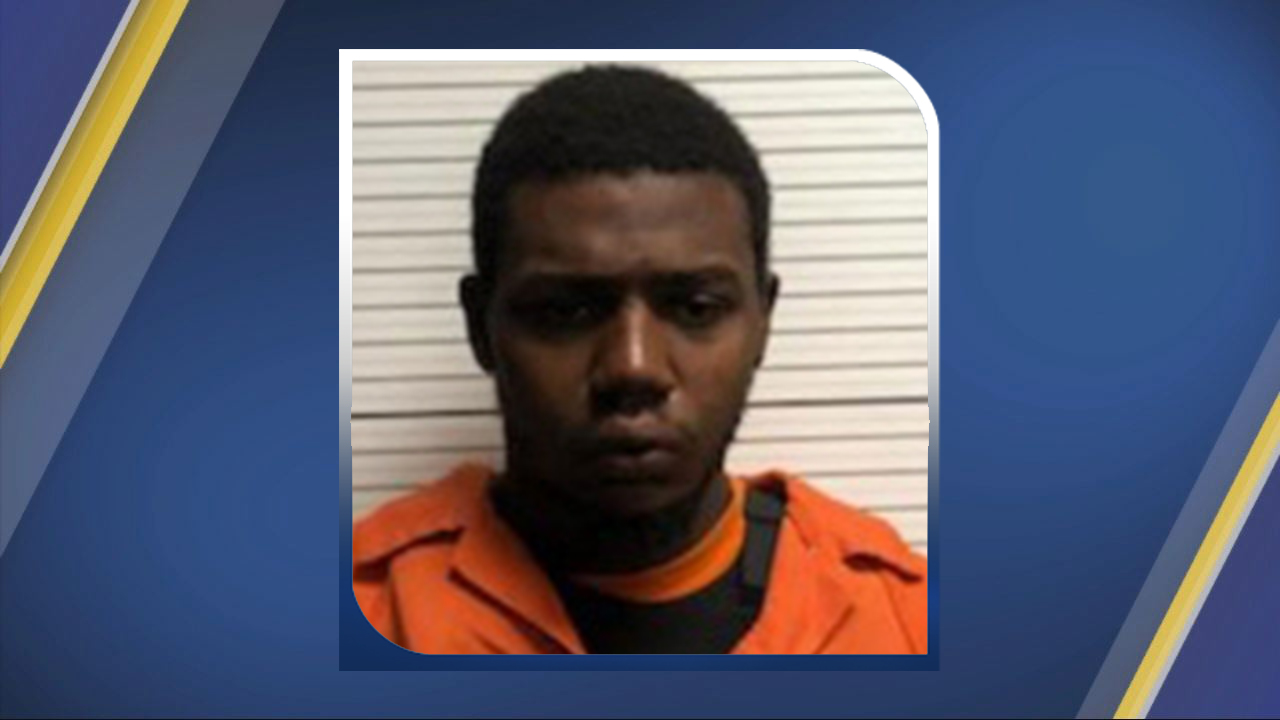 Conner had been on the force for 11 years. He was assigned to Troop B, District 5, which was based in Columbus County.