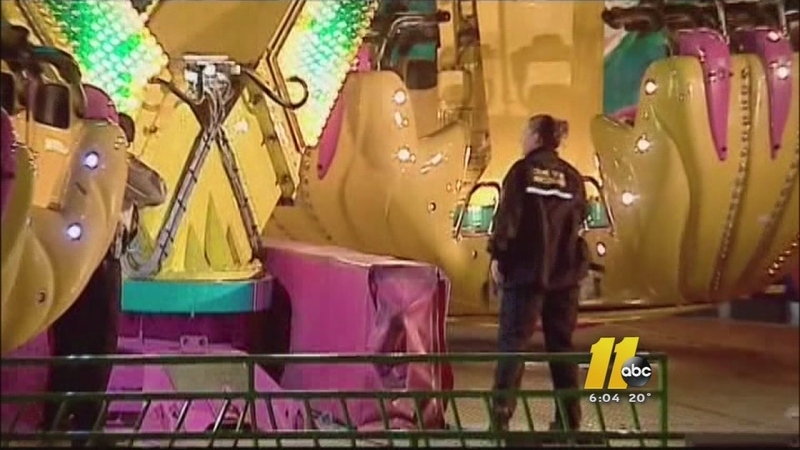 RALEIGH (WTVD) -- A settlement agreement over one of the worst accidents in the history at the North Carolina State Fair has been reached.

The settlement with Powers Great American Midways, the company that puts on the fair, is expected to end the lawsuit.

The Gorham family is primarily involved in the civil suit. They were among those seriously injured when the Vortex ride malfunctioned.

According to court documents, "They were in the process of disembarking from the Vortex when it suddenly and forcefully lurched back into operations again, violently throwing the plaintiffs to the metal platform below from a height of approximately 20-30 feet above."

The family was trying to get $150 million in the lawsuit, arguing the defendants were more interested in making money than they were about safety.

A judge needs to sign off on the confidential settlement.