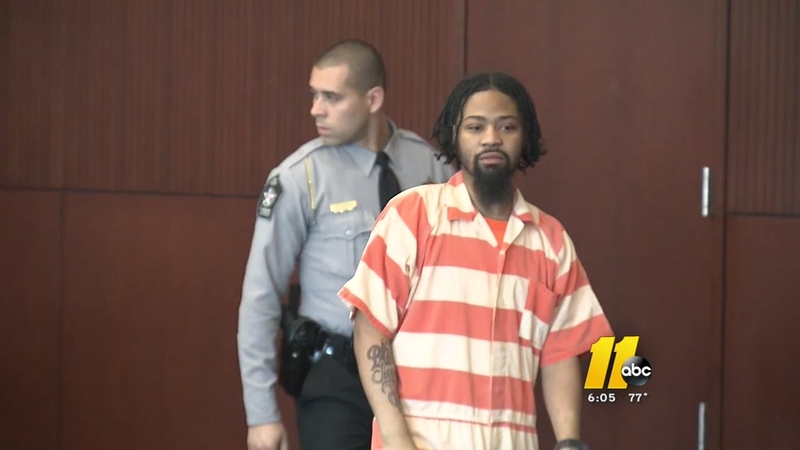 RALEIGH (WTVD) -- Shymale Robertson, a suspect in the July 2015 brazen robbery at the Walnut Creek Amphitheater that netted nearly a half million dollars, pleaded guilty to several charges in court Thursday morning.

The 21-year-old was originally charged with possession of stolen property.

The plea deal will put him behind bars for a minimum of three years and a maximum of four years and eight months but he will get credit for the 23 months he has been behind bars.

In August, three people were found guilty in the case, which some considered one of the longest armed robbery trials in Wake County.

And Kianna Baker, Javeal's mother, was convicted of being an accessory after the fact of armed robbery.