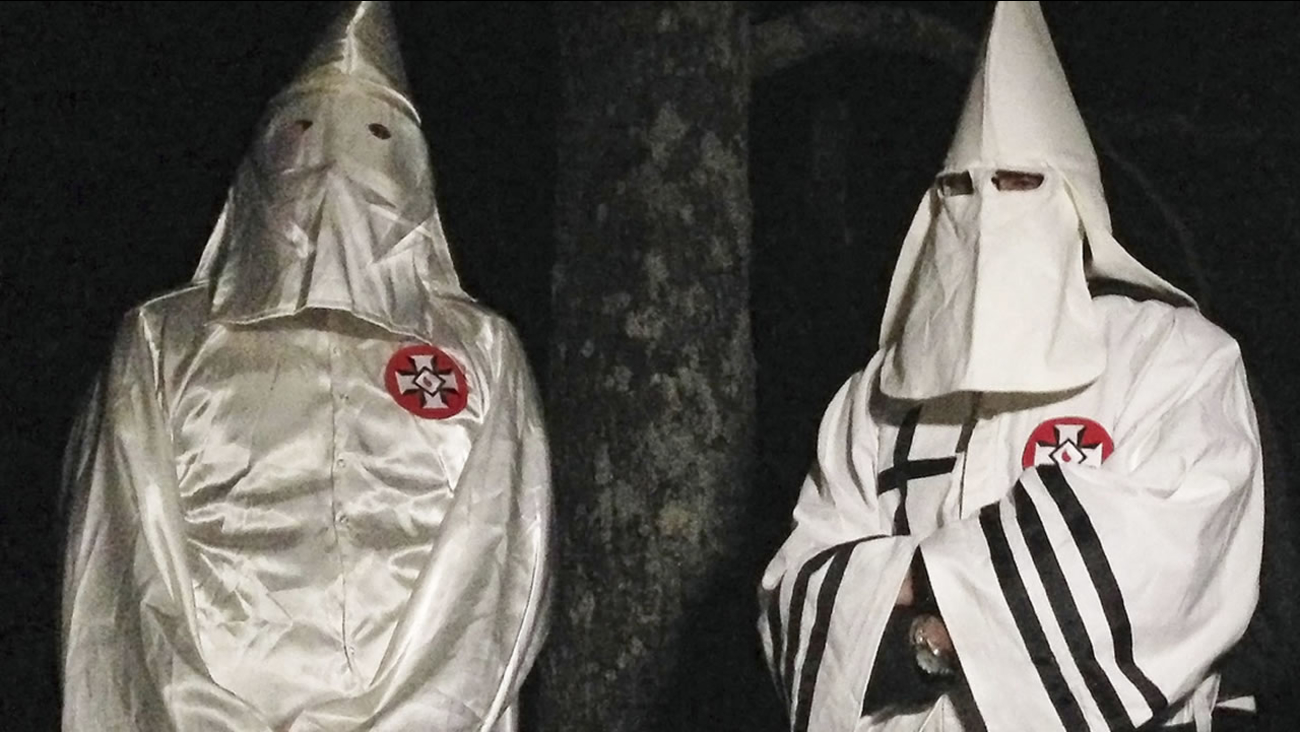 ASHEBORO, North Carolina (WTVD) -- The mayor and city manager of Asheboro have denounced plans by a North Carolina Ku Klux Klan group to hold a rally and cross burning in the city this May.

The event was announced on the website of The Loyal White Knights of the Ku Klux Klan, which is based in Pelham, for May 6. No time or location was given.

In a news release, Asheboro leaders said it's important to denounce, "in the strongest terms possible, the message of hate and division advocated by the Ku Klux Klan and its affiliates."

"The people of Asheboro have worked too hard to unify our community to let an outside group come in and spread racist views without raising our voices loudly in protest," said Mayor David Smith. "They may have a right to peacefully assemble, but we also have a right to object at the top of our collective voice."

City Manager John Ogburn said no applications for the event have been received by the city.

"It's a shame that we spent countless hours collaborating as a community to win the coveted All-America City award last year, only to be reminded that forces of division are out there seeking to tear communities down. If anything, this announcement strengthens my resolve to make Asheboro the most inclusive and welcoming city in North Carolina to all," he offered.