WTVD
By Tim Pulliam
DURHAM, N.C. (WTVD) -- The owner of a Triangle coffee shop is apologizing after the firing of two employees at the shop's Duke University location last week.

It all stemmed from a customer complaint about "inappropriate" music being played inside the store.

The lyrics were from the song "Get Paid" by Young Dolph, who took to Twitter on Wednesday about the incident:

"Joe Van Gogh apologizes to our employees, customers and community for how we handled a situation involving our Duke University store. As you have read*, it is true that Joe Van Gogh is a contractor to Duke. We attempted to understand Duke's position in this case, but we should have taken a different approach in making personnel decisions. As the owner of the business, I take full responsibility for Joe Van Gogh's actions. I apologize to all of the people directly involved and those who have been touched or offended, of which there are many. We are taking steps to remedy this matter, but all company personnel issues are private and will remain private. Again, my truly sincere apologies."

Valerie Johnson of Copeley, Johnson and Groninger in Durham told ABC11 she believes the fired workers may have a legal case.

"When there is interference with someone's employment in a way that can't be justified, and there is some action that results in damages to the employee, there can be legal liability," Johnson wrote in an email. "That is the case even if the person is an employee at will and doesn't have a written contract of employment.

"The question to be determined is, was the action done with the intent to injure these employees?" Johnson added. "If the reports of the actions taken by VP Moneta are true, my opinion would be that the baristas do have a case."
Report a correction or typo
Related topics:
societydurham countydurhamrap musicduke universitycoffeedurham county news
Copyright © 2020 WTVD-TV. All Rights Reserved.
DUKE UNIVERSITY 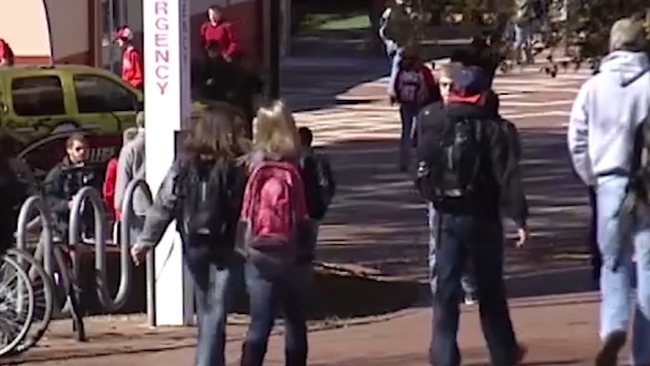 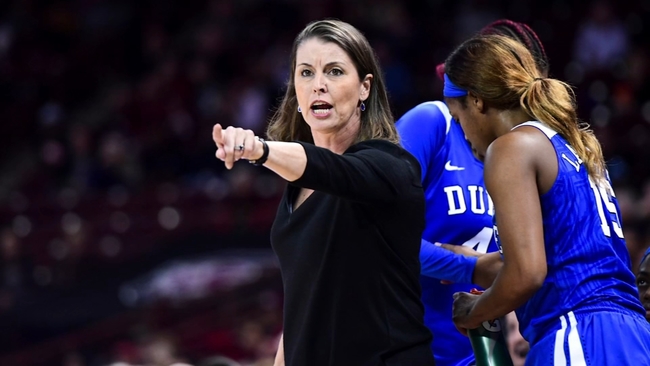 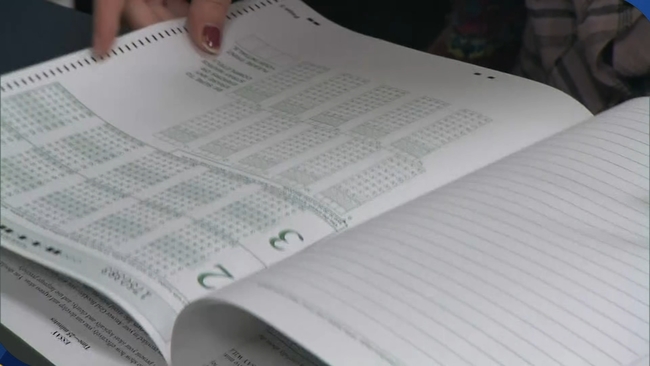 Duke Uni. will not require SAT/ACT scores for 2021 admissions