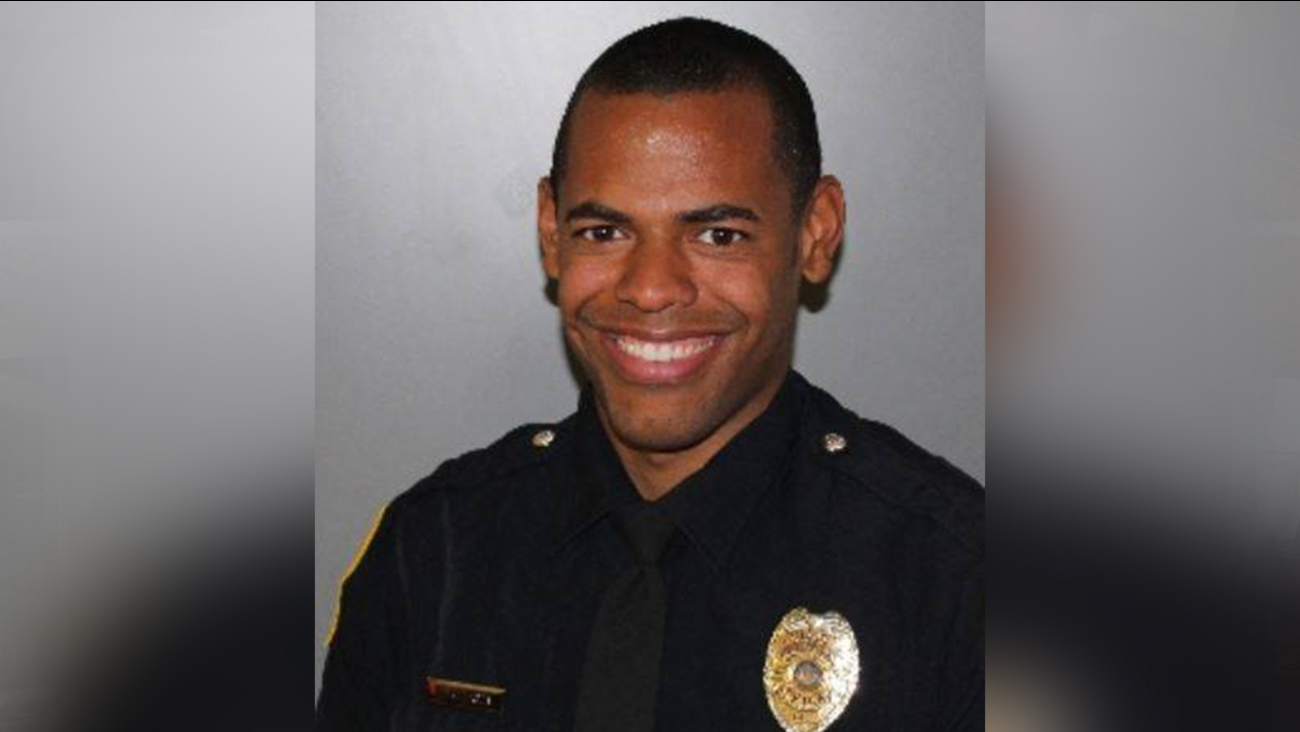 GREEN BAY, Wisconsin -- A Wisconsin police officer is being praised after he helped a child celebrate his birthday after no one picked him up from school at the end of the day, WGHP reports.

According to the Green Bay Police Department's Facebook page, officer Darryl Robinson responded to the boy's school after school officials reported that he wasn't picked up Tuesday afternoon.

Officers said the boy's parent is incarcerated and there were no other known family members to contact.

After the child told Robinson it was his birthday, the officer decided to try and make the day special. So, he took him out for a cheeseburger at McDonald's and for a joyride in his police car.

"Thanks to the owners of our local McDonald's, we were given free cheeseburger coupons to hand out in certain situations.," the Facebook post read. "Officer Robinson took the child for a meal at McDonald's and a ride around in the police car for his birthday."

The child's family was eventually located and he was dropped off.

"Thank you to Officer Robinson for taking some extra time to celebrate the child's birthday; we are proud to have him as part of the GBPD team!" the post concluded.