Why do we celebrate July 4th with fireworks? History of Independence Day displays goes back to Founding Fathers

WTVD
If it seems like fireworks have been a staple of Independence Day in the U.S. since almost the beginning, that's because they have, AccuWeather explains.

Fireworks have been a part of cultural celebrations -- especially in China -- for centuries, but our Founding Fathers were quick to adopt it as a show of patriotic pride.

RELATED: Your ultimate guide to make the most of July 4th

In 1776, then-future President John Adams sent a letter to his wife, Abigail, outlining how the country's declared independence from England should be celebrated. He wrote that the day should be marked with "pomp & parade, with shews [shows], games, sports, bonfires, bells and illuminations from one end of this continent to the other from this time forward forever more [sic]."

The next year, a July 4th fireworks display in Philadelphia began and ended with 13 rockets, according to American University historian James R. Heintze.

"The evening was closed with the ringing of bells, and at night there was a grand exhibition of fireworks, which began and concluded with thirteen rockets on the commons, and the city was beautifully illuminated," he wrote. "Every thing was conducted with the greatest order and decorum, and the face of joy and gladness was universal."

By about five years later, the fireworks shows included a wide variety of types of fireworks such as serpents, wheels, table rockets, cherry trees, fountains and sunflowers.

So there you have it: We celebrate our independence with fireworks and picnics because that's the way our founders intended it to be. 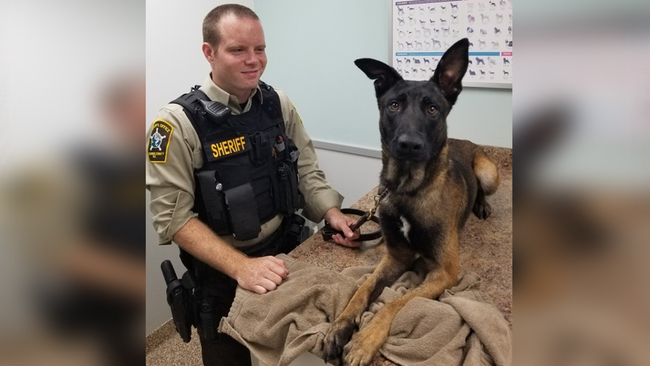 K-9 found days after running away, getting spooked by fireworks 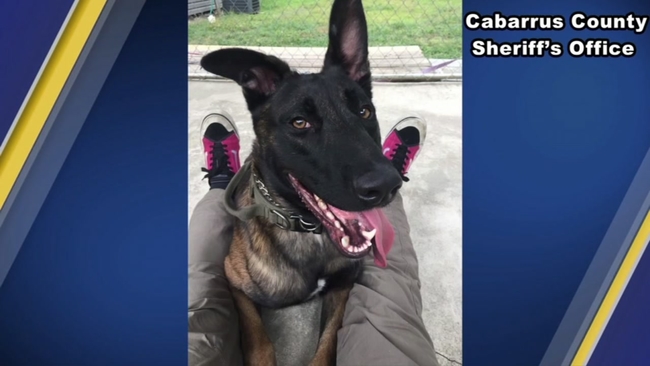 Cabarrus County K-9 missing after being startled by fireworks 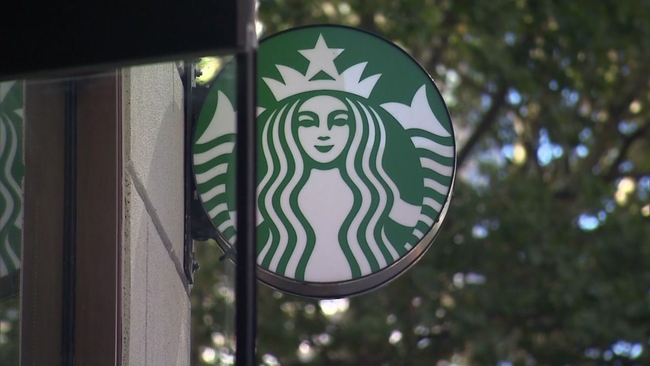