Soldier struck and killed by vehicle in Duplin County 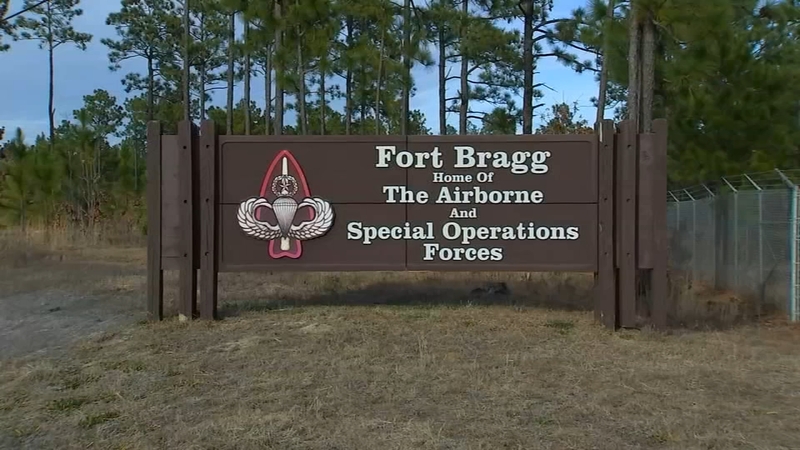 Soldier struck and killed by vehicle in Duplin County

CAMP LEJEUNE, N.C. (WTVD) -- A soldier assigned to the U.S. Army John F. Kennedy Special Warfare Center and School died Sunday after he was struck by a vehicle on a highway in Duplin County.

The soldier was participating in a training exercise when he was identified as needing medical treatment, a military official said.

The soldier was being taken to the Naval Hospital at Camp Lejeune when he "exited the vehicle" and was struck by oncoming traffic. The military initially said the incident occurred on I-95 but that interstate does not run through Duplin County. A military spokesperson said clarification and further details are expected in the next 24 hours.

The soldier was pronounced dead at the scene.

His name is being withheld pending notification of next of kin.