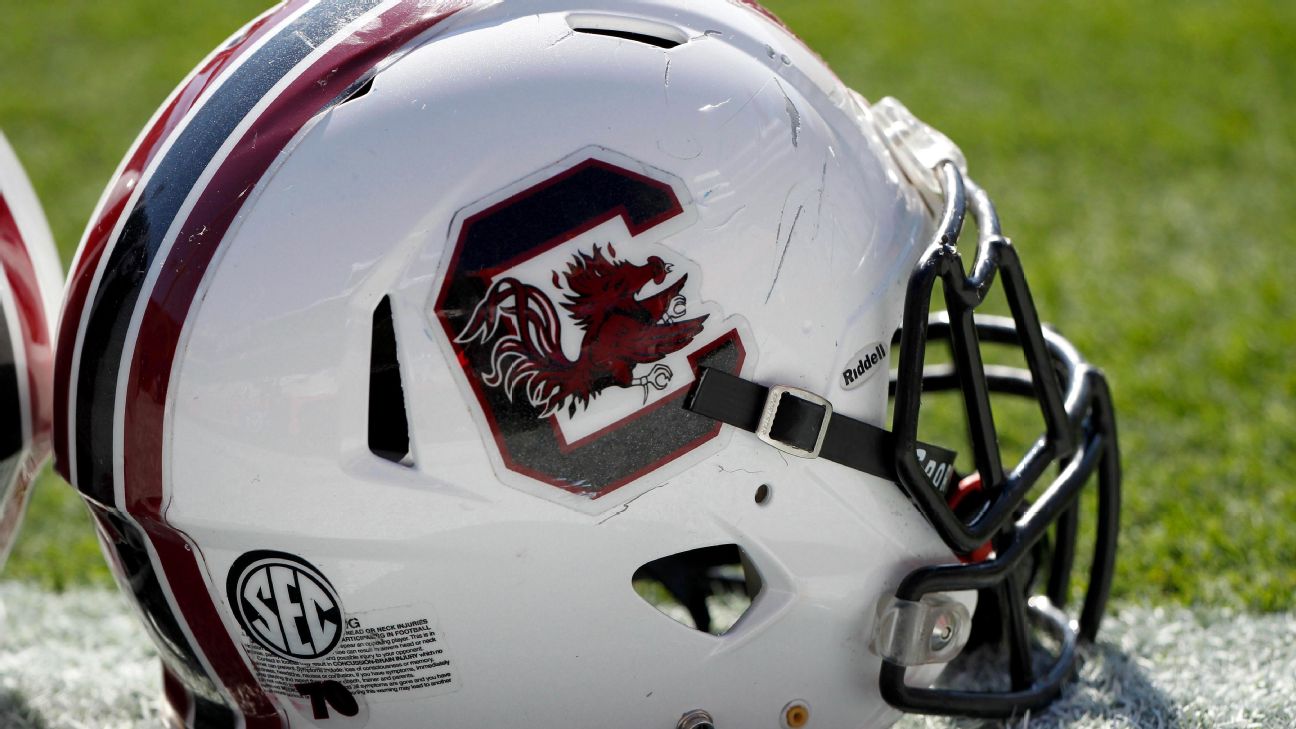 The former Gamecocks -- who also includeCarolina Panthers running back Mike Davis, NFL free agent Jadeveon Clowney and Shaq Wilson, now on the football staff at the University of Tennessee -- shared the same statement on social media:


"To celebrate well known segragationist Strom Thurmond's legacy by keeping his name on our Wellness Center sends a contradicitng message to our black students @UofSC. We can no longer be held back by those whose ideals represent divison. We must continue the fight for equality."

While governor of South Carolina, Thurmond ran for president in 1948 as a segregationist "Dixiecrat." In one of his campaign speeches, he said that "all the laws of Washington and all the bayonets of the Army cannot force the Negro race into our homes, into our schools, our churches and our places of recreation and amusement."

Thurmond opposed the 1957 Civil Rights Act by making the longest filibuster in history by a single senator, speaking for a total of 24 hours and 18 minutes.


Thurmond donated $10,000 toward the building of the $38.6 million fitness center, which opened in 1998. According to GoUpstate.com, it was the 17th official place -- buildings, rooms and roads -- named for Thurmond in South Carolina at the time.

"The university chose him partly because of his image as someone who believes in wellness and fitness," a school spokesperson said then.

The auditorium at South Carolina's law school bears his name, as does the school's biomedical research center. Thurmond attended Clemson and was a member of the school's cross country and track teams from 1921 to 1923. He was named to the Clemson Athletic Hall of Fame in 1983 and the school named its public policy center, the Strom Thurmond Institute, for him in 1982.

South Carolina president Bob Caslen issued a statement Monday, ahead of Friday's board of trustees meeting, saying he recommended the renaming of a campus dorm named after J. Marion Sims, who Caslen said "performed hundreds of medical experimentations on enslaved African American women."

"We will continue to study and place into the context the histories of the people whose names adorn our buildings," Caslen said, "and -- more broadly -- to capture the voices and contributions of forgotten, excluded, or marginalized groups and individuals who positively contributed to the establishment, maintenance and growth of our university."
Report a correction or typo
Related topics:
sportsespnnewssouth carolina gamecockscarolina pantherscollege footballalshon jefferyphiladelphia eaglesmike davis
Copyright © 2020 ESPN Internet Ventures. All rights reserved.
More Videos
From CNN Newsource affiliates
TOP STORIES 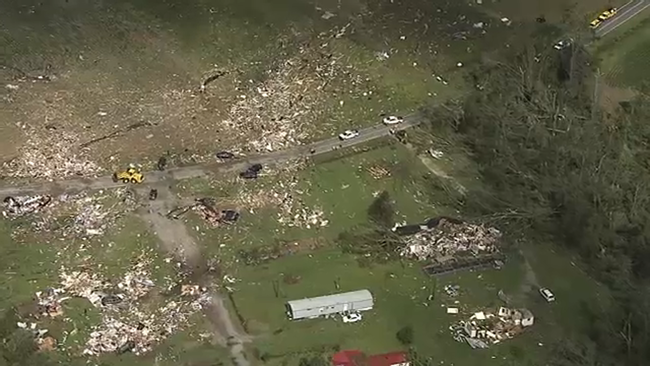