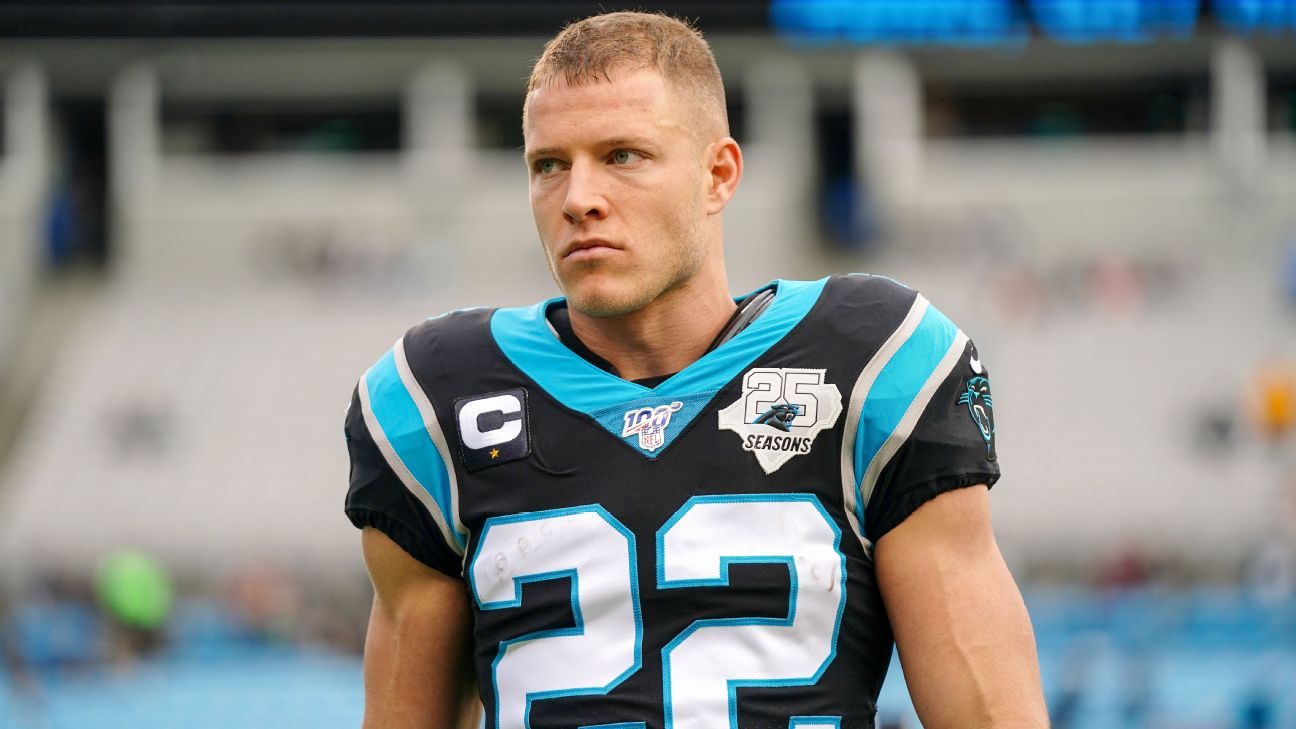 CHARLOTTE, N.C. -- Running back Christian McCaffrey will miss his third straight game and 16th in 22 under coach Matt Rhule when the Carolina Panthers play the Minnesota Vikings on Sunday at Bank of America Stadium.

McCaffrey has been dealing with a hamstring injury since straining it in the second quarter of a Sept. 23 win at Houston. Rhule was optimistic the Pro Bowl back would return this week after practicing last week on a limited basis.


But McCaffrey was limited again on Wednesday and didn't practice on Thursday or Friday, forcing the Panthers to again turn to rookie Chuba Hubbard as the starter.

Rhule wouldn't call McCaffrey's not being ready this week a setback.

"It just hasn't been there yet,'' Rhule said on Friday. "He's doing everything he can. It's been three weeks. We hope to have him out there next week.''

McCaffrey missed 13 games with three different injuries last season after the Panthers made him the highest-paid back in the league with a four-year, $64 million extension.

Rhule reiterated on Friday what he said on Wednesday, that the Panthers weren't going to rush McCaffrey or any player back.


"When doctors clear him and the player feels like they can play, we'll go with him,'' he said on Wednesday.

McCaffrey was optimistic last week he would be ready to face Philadelphia, but then on Friday was ruled doubtful. He admitted the past year has been frustrating, but he had no explanation for all of his injuries, each different.

McCaffrey's injury bug began after a 2019 season in which he became the third player in NFL history to have 1,000 yards rushing and receiving in the same season.

Offensive coordinator Joe Brady doesn't deny the Panthers (3-2) are better with McCaffrey. Analytics support that, particularly as it pertains to quarterback Sam Darnold getting pressured and sacked.


Darnold has been sacked eight times the past two games without McCaffrey. He was sacked only three times the first two games when McCaffrey played a majority of the snaps.

Minnesota, with 17 sacks, ranks second in the NFL.

But Brady is confident in Hubbard, who rushed for 101 yards last week on 24 carries.

"It's nothing like, 'Oh, man, we lost our whole offense because we have one guy [out],''' Brady said. "We have enough playmakers on this team. I have to do a better job of getting the ball in their hands and we have to execute at a higher level.'' 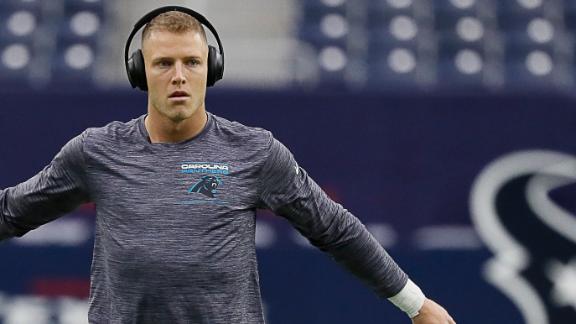