Coach K: No timetable for Duke's Zion Williamson to return from knee injury

Zion Williamson is "getting better," but he won't be on the court for No. 3Duke's game atVirginia Techon Tuesday, coach Mike Krzyzewski said.

It will be Williamson's second missed game since suffering a Grade 1 sprain of his right knee early in a loss against North Carolinalast week. Krzyzewski said Williamson, theprojected No. 1 overall NBA draft pick, is making progress on a four-step recovery schedule that the school uses for knee injuries, but they're being cautious not to put a timetable on his return.

"He's going through that, and when he gets through all of them, we'll see where he's at," Krzyzewski said. "There's no timetable. We don't want to put the pressure of time on him."

Krzyzewski acknowledged that Williamson's injury has forced the spotlight onto the NBA's current "one-and-done" rule that forces players to spend at least a year out of high school before entering the draft. And while he's chagrined that it's his player who's the focus of the discussion, Krzyzewski said he feels the debate is warranted.

"Zion is a player that attracts attention," Krzyzewski said. "It's interesting how every issue in college basketball -- amateurism, paying, going early -- are all brought in at this point. I do think in some ways it's good. They have a face to talk about, not just the injury.

For his part, Williamson has suggested all season that playing one year at Duke was a priority for him.

"Even if I could've went straight from high school [to the NBA], I would've come to college," Williamson said before he suffered the injury. "I feel like college is something I couldn't miss out on."

The debate was underscored last week, however, as reports suggested the NBA had formally proposed lowering the age limit to 18, allowing players to go to the league directly from high school.

North Carolina coach Roy Williams said he'd be fine with that change, but he sees value in the current model, too.

"For the majority of people, it's probably been good for them," Williams said. "There's no perfect rule for everybody, but there are probably more kids that made mistakes straight out of high school."

Williams' teams at UNC have featured relatively few one-and-dones, compared with Duke and Kentucky, which have thrived under the system by luring NBA-ready talent to campus for a single season.

"I've tried to recruit a heck of a lot of kids that ended up being one-and-done, I just didn't get many of them," Williams said. "We had Tony Bradley, Marvin Williams, Brandon Wright,and I'd take all of them again for one day, one week, one month, one year. They were great for our program."

Williamson has clearly been a boon for Duke, and Krzyzewski said the focus remains on getting him back on the court.

"The main thing is for him to get healthy and continue to improve," Krzyzewski said. "We've got some new things we saw against Syracuse [in a victory Saturday] and maybe there'll be more [vs. Virginia Tech]." 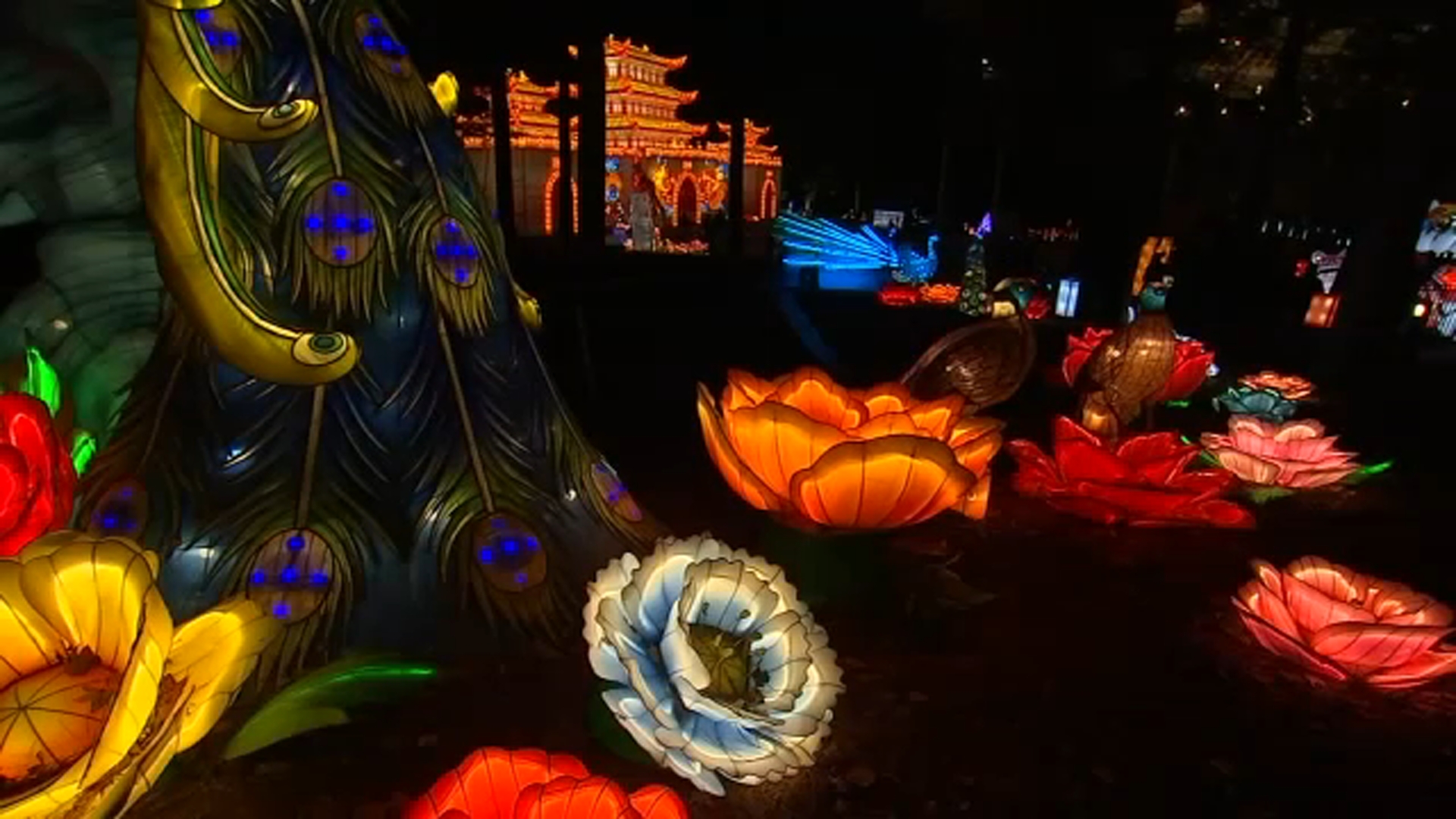 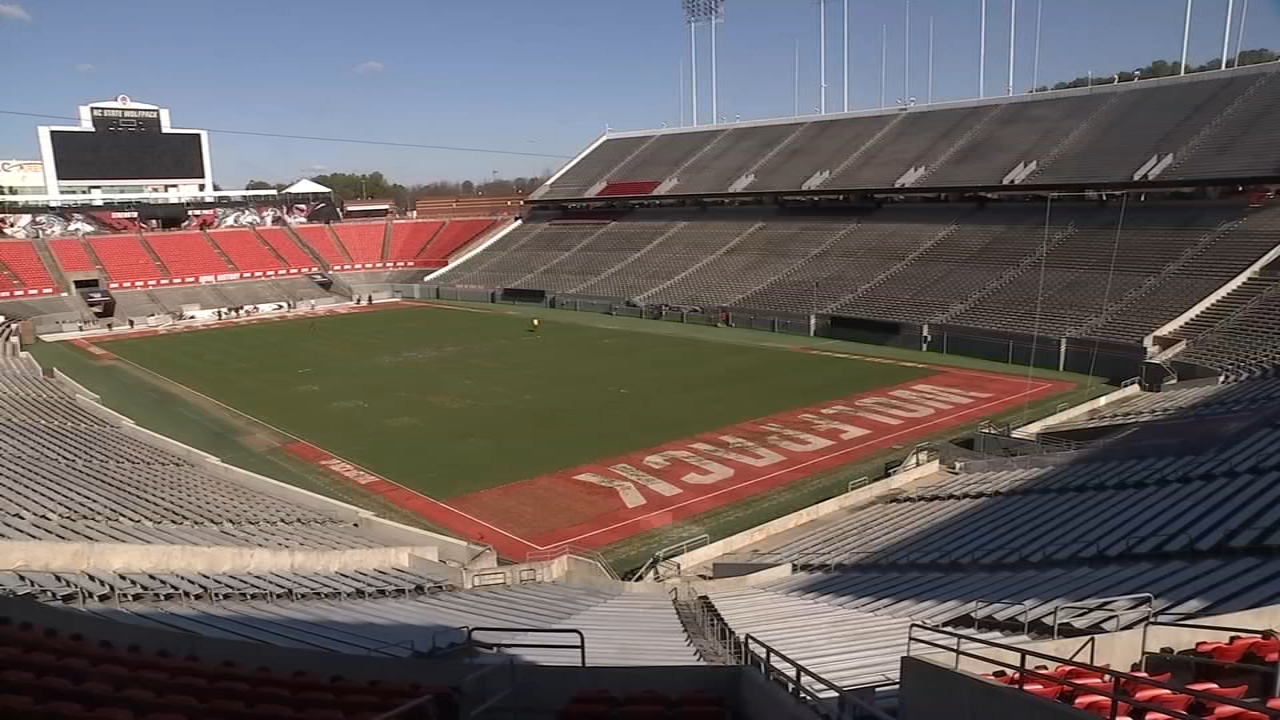 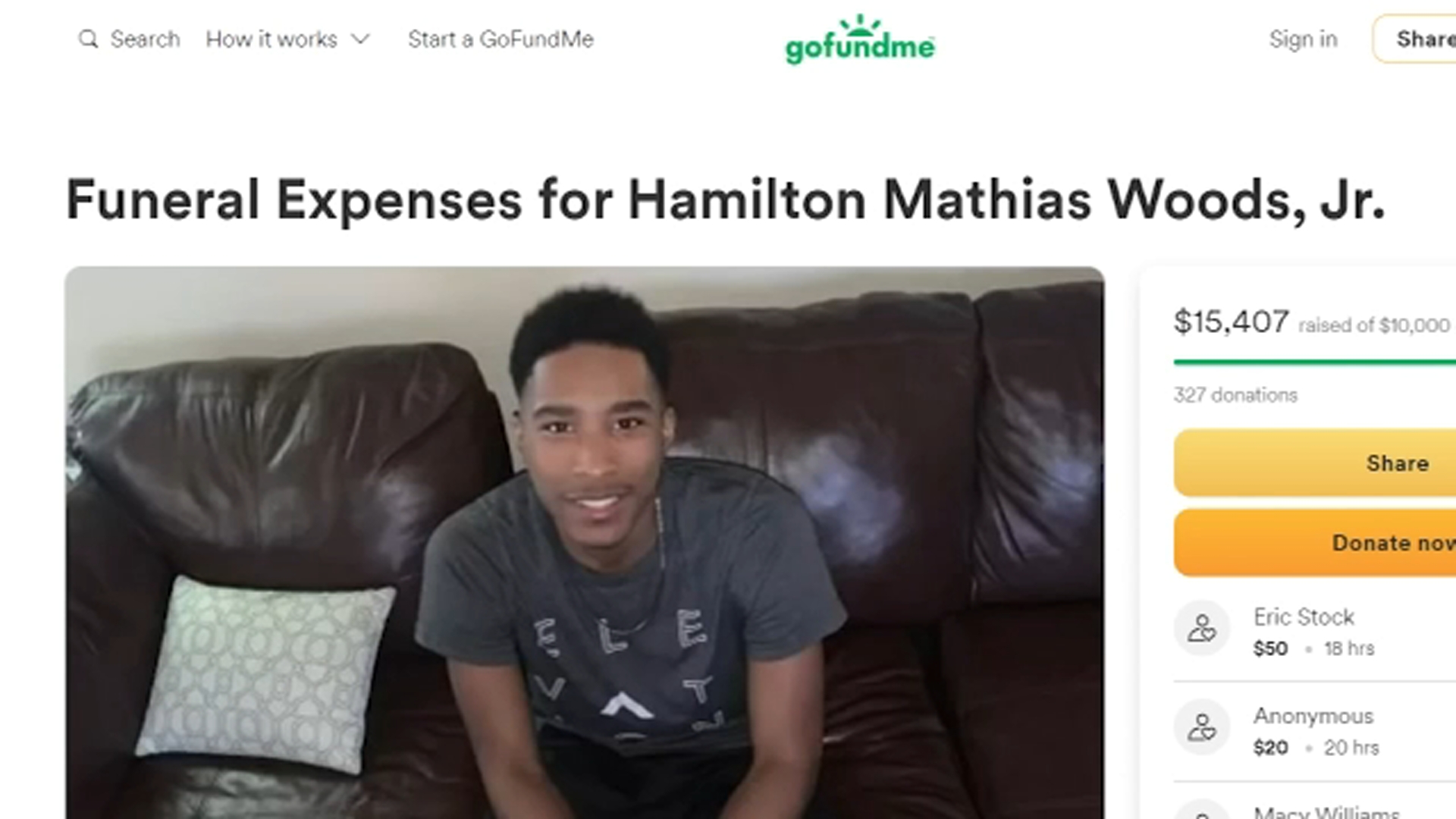