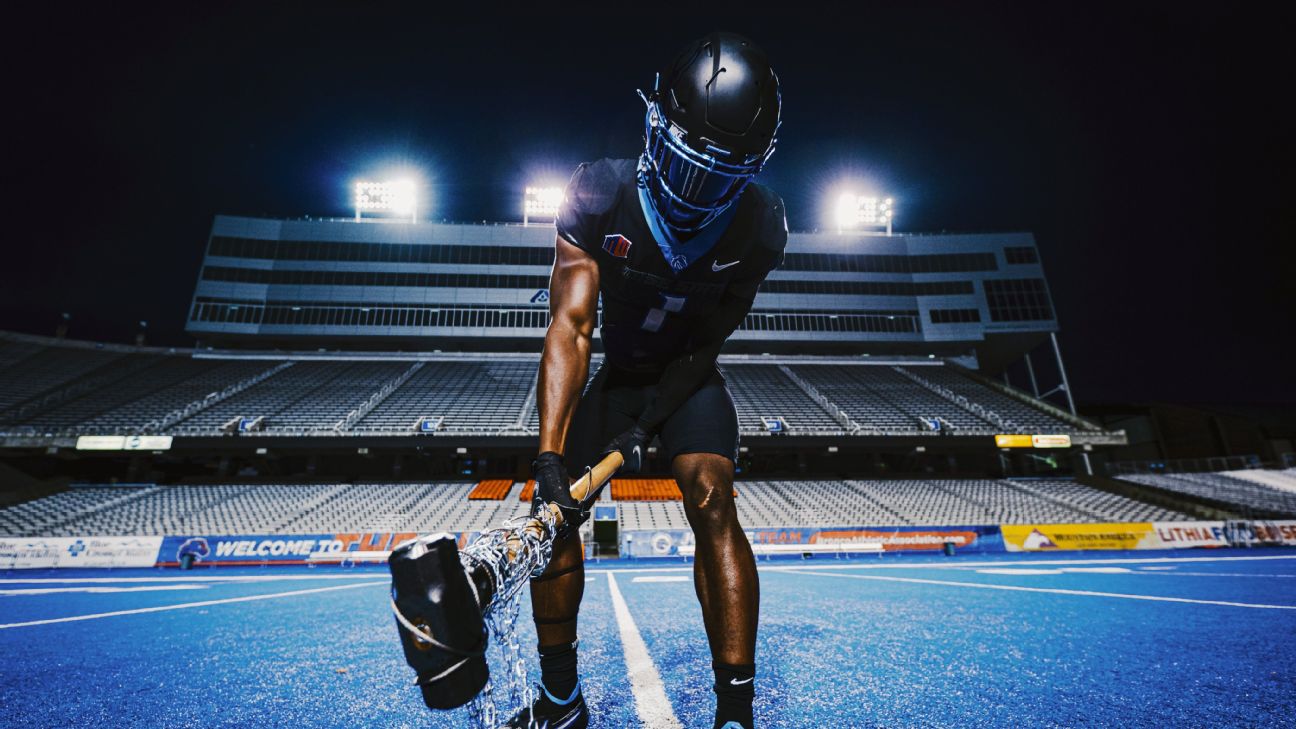 We have arrived at Week 11 of this wildly entertaining college football season.

The action on the field has kept spectators entertained, but the fashion coming from several teams this year has been tremendous as well.


It's Veterans Week and, in this weekend's slate of matchups, many squads are sending their thanks to the armed forces with military-inspired gear this week.

We also have some squads that excelled at combining colors and helmet heat returns to acknowledge top-tier headgear.

Here are some of the best uniforms across the college football landscape this week:

Northern Illinois honored veterans this week with its "Stars and Stripes" uniform combination, worn in the Huskies'30-29 win against Ball State. One of the standout features was the American flag design within the jersey numbers.

Air Force's helmets pay tribute to the B-52 bombers that flew the skies during Operation Linebacker II in 1972, with sea camouflage as the paint scheme.

The Warhawks of Louisianna-Monroe also revealed military-inspired threads for their game this weekend. The Curtiss P-40 Warhawk was the influence for this uniform concept.


Northern Arizona unveiled some special edition outfits that honor the armed forces for its contest against Montana.

Arizona also shows love to the military, as it will be wearing its "Dress Whites" outfit for the game Saturday.

Their field might be blue, but the Boise State Broncos went all-black this week with their uniforms.

Louisville will honor former quarterback and Heisman Trophy winner Lamar Jackson this weekend, as his No. 8 jersey is being retired. The Cardinals will wear all-black for their game against Syracuse.


No. 7 Michigan State brings back the neon "State" jerseys this week against Maryland. It's been nearly a year since they donned these threads, last wearing them against Northwestern on November 27, 2020.

The Duke Blue Devils revealed a black/white/black combination at the school's Free Expression Tunnel on campus.

Memphis is wearing a white/blue/white look, and it has a 1-2 record all-time when rocking such an ensemble, according to Memphis Uniforms.

Marshall is playing in its annual "75" game this week, and its helmets are a powerful memorial for the 75 people who died in a 1970 plane crash involving the football team. This year, the Thundering Herd bring back their cartoon buffalo helmet logo from 1971, and the middle stripe on the helmet names everyone involved in the plane crash, per Herd 247.

UCF's sixth new helmet design of the 2021 season features speckles of gold throughout the decal for a glamorous touch. 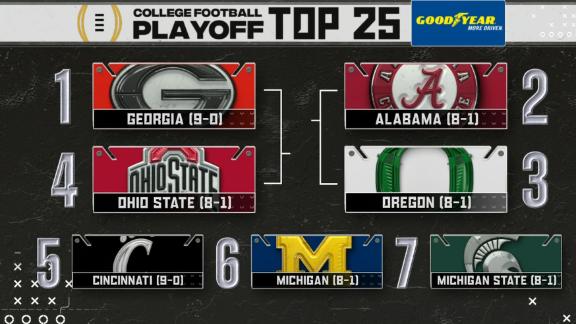