Going for 2 down 8 points: Why NFL teams keep doing it, and why analytics backs them up 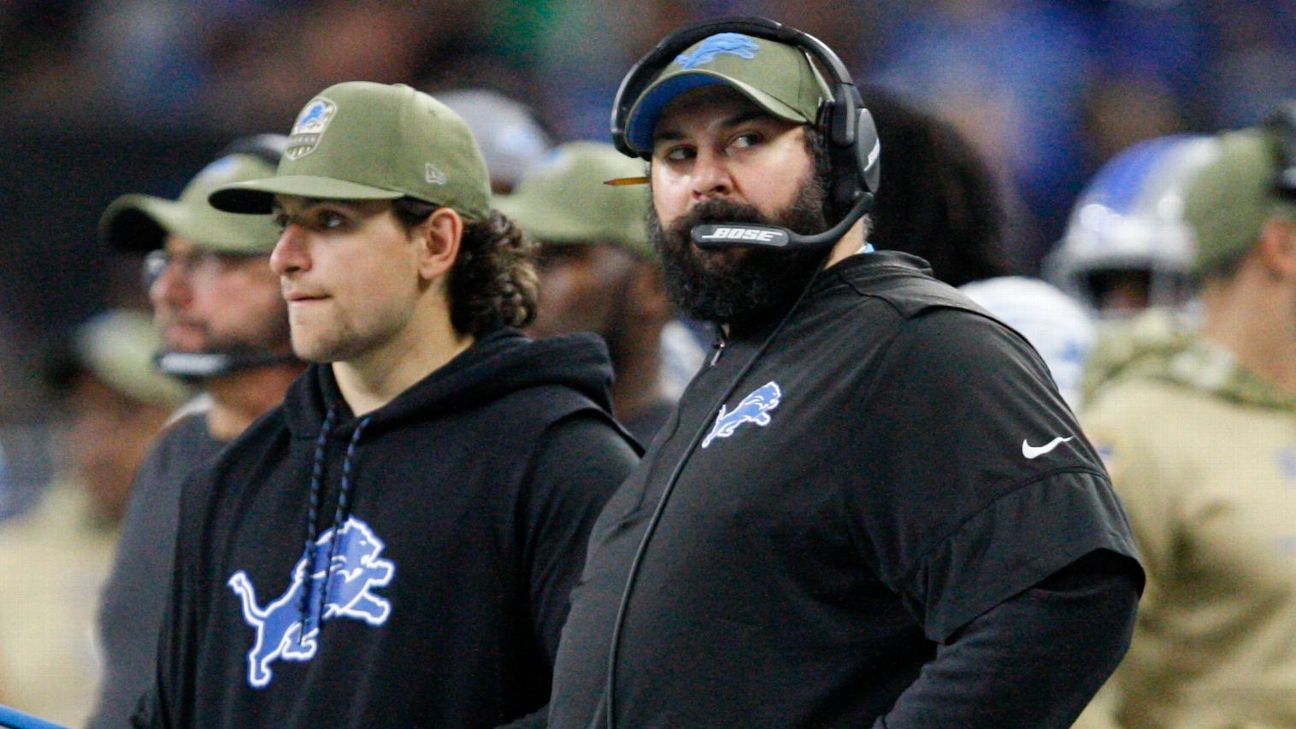 An NFL team is down by 14 points in the fourth quarter, and it scores a touchdown to pull within 8. The consensus says the team should kick the extra point, right? Not so fast.

In analytics circles, attempting a 2-point conversion when down 8 points late in the game has long been discussed as a slam-dunk decision that NFL coaches should make. Recently, it has become a choice that some coaches actuallydomake.

Between 2000 and 2017, there were only two instances in which a team was down 14 points, scored a touchdown to cut the deficit to 8 and went for 2 on purpose (excluding aborted PAT attempts). And one was in a snowstorm, when kicking can be adventurous. Since the start of 2018, it has happened five times, most recently in Week 11, when the Lions tried it against the Cowboys.

So what is going on, and why do advanced statistics favor this strategy? Here is your guide to a trend that is gaining steam in the NFL:

Start with the basics: Why should teams attempt a 2-point conversion down 8 points?

Because the odds of converting a 2-point conversion once in one try are worse than failing twice in two tries.

Assuming the team is going to score another touchdown -- none of this matters if it doesn't -- and prevents the opponent from scoring again, going for two now gives it an informational advantage that indicates what to do after its next touchdown.

Has this ever worked in the NFL?

Only two teams ever have gone for 2 when down 8 and come back to win the game, according to Elias Sports Bureau data. One of them was the 1998 49ers, but that 2-point attempt was unintentional. According to the play-by-play, a bad snap on a PAT resulted in a failed rush attempt. The other was a snowstorm game in 2013, when the Eagles attempted a 2-point try oneverytouchdown they scored.
The reasons it hasn't worked:

Let's look at a hypothetical situation ...

OK, let's pretend it's Ron Rivera's Panthers who are down by 14 points at the start of the fourth quarter. Theyscore a touchdown to cut the deficit to 8 and have two options: kick the extra point to make it a 7-point game, or try for a 2-point conversion to cut it to 6. Considering league averages, let's make a few assumptions about what happens next:


So let's say the Panthers follow our advice and attempt a 2-point conversion on the first touchdown. Here are the four ways the game can go, along with the percentage chance of each occurring:


That leaves Carolina with a 45% chance to win, a 28% chance to tie in regulation and a 27% chance to lose the game. Since teams win half their overtime games, we'll add 14% to both the winning and losing sides. The result? The Panthers have a 59% chance to win and a 41% chance to lose, assuming they score again and stop their opponent from scoring.

So ... is that better than the alternative -- kicking both extra points and going to overtime?

Yes, if the Panthers actually make it to overtime at all, where they'd win half the time.Let's play out what happens if they ignore our advice.


That's a 91% chance to tie in regulation and a 9% chance to lose. Or, after accounting for overtime, 45.5% to win, 54.5% chance to lose. What if they want to kick the extra point on the first touchdown but try a 2-point conversion on the second?

This is also not a good idea. Here are the numbers:

That's usually a good practice when making decisions, but, in this instance, it will not swing the result.

Let's say the team expects it can convert 2-point conversions at an astonishingly low 40% -- well below league average and, perhaps, only what a team might expect in the worst of circumstances ...


Even in this scenario, going for two leads to a higher win rate than kicking the PAT. That's not even considering that, if the team is this bad at 2-point conversions, it probably doesn't have a full 50% shot at winning in overtime, either.

How soon is too soon for this strategy?

FiveThirtyEight has a 2-point chart(the section titled "When you should go for 2") which indicates the viability of going for 2 at every score, at every stage of the game and depending on the expected conversion rate.

The chart indicates that going for 2 when down 8 is actually the better decision for the league-average team for most of the game. In fact, starting around midway through the third quarter, it's indefensible to kick the extra point. The chart also indicates the strategy is backed by ESPN's win probability model.

These two conclusions are important because so far we have been working under the assumption that the only other score in the game will be another touchdown by the losing team. The win probability model verifies that this is the correct decision despite the fact that it is working under no such guarantee.

Which teams have tried this recently?

TheEaglesand Giants gave it a shot in 2018, and the Ravens, Panthers and Lions have tried it this season. Two of the five (Ravens and Eagles) were successful in their 2-point conversion attempts, but none was able to come back and win the game. The Panthers were the only one of the four that prevented the opponent from scoring more points.
Worth noting: The Eagles and Ravens are widely considered two of the most analytically inclined teams, and the Panthers poached their director of football analytics from the Eagles this past offseason. 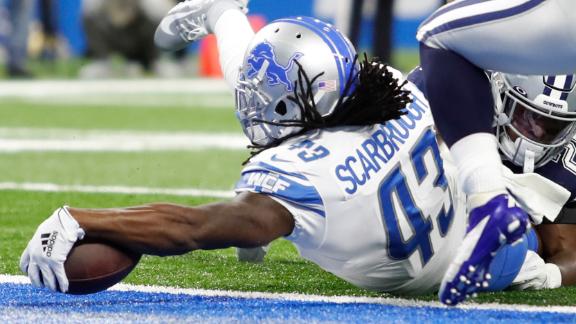