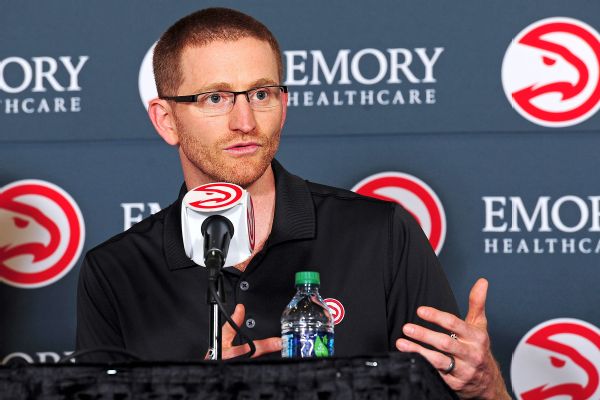 Atlanta Hawksgeneral manager Wes Wilcox has apologized for making a racially charged joke during a team-oriented discussion with close to 200 season-ticket holders and club members in December.

Wilcox, who is white, spoke at a "Chalk Talk" event before the Hawks' Dec. 7 game against theMiami Heat. According to a story on Deadspin, fans offered opinions ranging from their dismay over coach Mike Budenholzer's job performance, to how players' minutes are being distributed, to the need for a veteran point guard.

Amid the tension that came with the questioning, Wilcox made an attempt to offer some levity with his reply.

"I know you guys may be angry with me, but I'm used to it because I have a black wife and three mixed kids, so I'm used to people being angry and argumentative," he reportedly said.

According to Deadspin, season-ticket holder Clarenton Crawford, who is black, said he and his wife were "livid' after the end of the meeting.A little more than a week later, Crawford emailed Hawks CEO Steve Koonin to voice his concerns, Deadspin reported.

Wilcox released a statement to Deadspin to apologize, although it wasn't clear when the apology was given.

"At an early December chalk talk, I made a self-deprecating comment at my own expense regarding my family, which is multi-racial. This joke offended Mr. Crawford and his wife and for that, I apologize," he said.

Sources with knowledge of the Hawks' thinking told ESPN that the team's brass believes Wilcox told a joke that didn't resonate, and that the aggrieved season-ticket holder was angry Wilcox brushed off the suggestion of firing Budenholzer and replacing him with formerGolden State Warriorscoach Mark Jackson, an ESPN game analyst.

The Hawks have not yet publicly addressed the report beyond Wilcox's statement to Deadspin.

Danny Ferry, the Hawks' previous general manager, stepped down in 2015 after a lengthy leave of absencefollowing racially inflammatory comments about then-free agentLuol Deng. During a conference call with the Hawks' ownership group, Ferry referred to comments in a scouting report when he described Deng as someone who "has a little African in him."

Deng, who is from South Sudan, eventually signed with the Heat.

In 2014, Bruce Levenson, then-owner of the Hawks, chose to sell his controlling interest after he self-reported an email he wrote to the team's co-owners and Ferry in 2012 that he called "inappropriate and offensive." Levenson said in a statement at the time that the racially offensive comments he made came as he pondered ways to bridge Atlanta's racial sports divide and increase fan attendance at Hawks games. 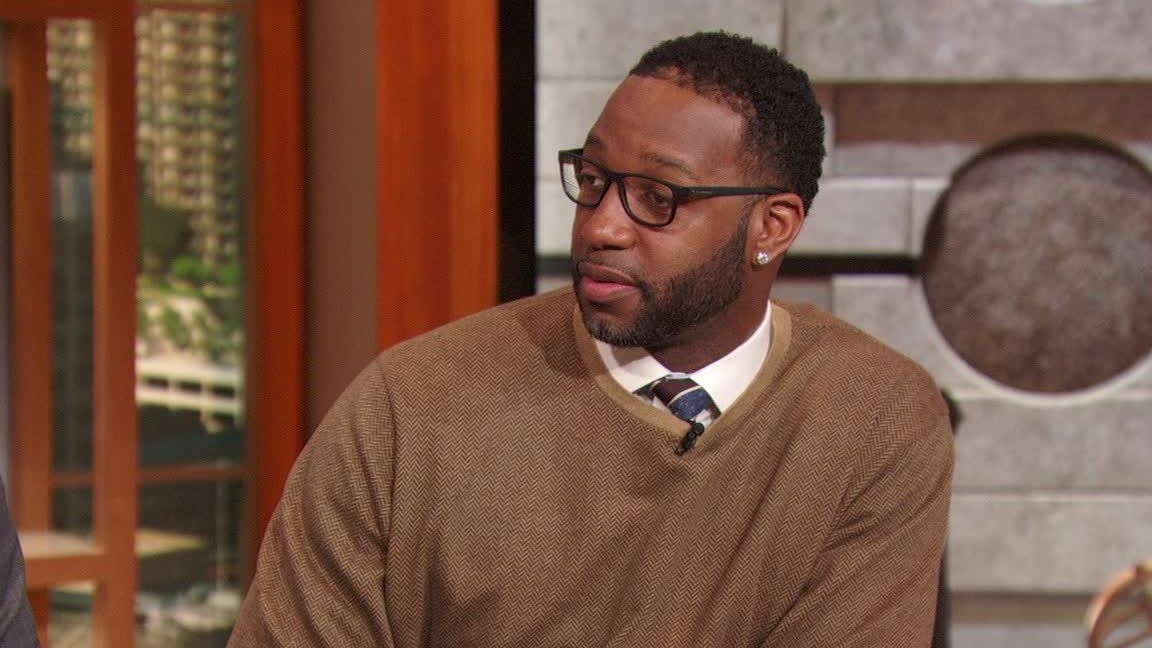