WTVD
DURHAM, N.C. (WTVD) -- The NCAA Committee on Infractions reached a final decision regarding the academic miscertification of 22 student athletes in seven sports from 2012-2013 through 2014-2015 at NCCU Wednesday.

The miscertifications included student athletes from men's and women's cross country, track and field, men's basketball and football in data initiated in Sept. 2016.

An initial investigation confirmed violations were unintentional and the university acknowledged there was significant reliance on manual processing across campus departments at the time.

In its report, the NCAA enforcement staff said that "the violations were unintentional and the institution otherwise maintained appropriate certification, rules education, and monitoring policies and procedures."

The penalties imposed by the Committee on Infractions did not include any additional
competition penalties, scholarship reductions or recruiting restrictions.

Following the NCAA Committee on Infractions initial response, the university made an appeal and it plans to submit another appeal.
Report a correction or typo
Related topics:
sportsdurhamncaanccu
Copyright © 2020 WTVD-TV. All Rights Reserved.
NCAA 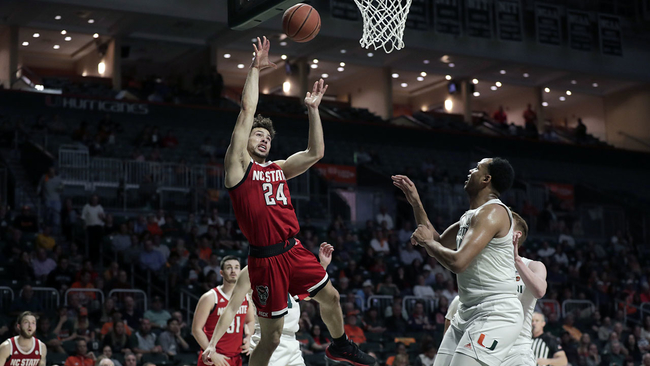 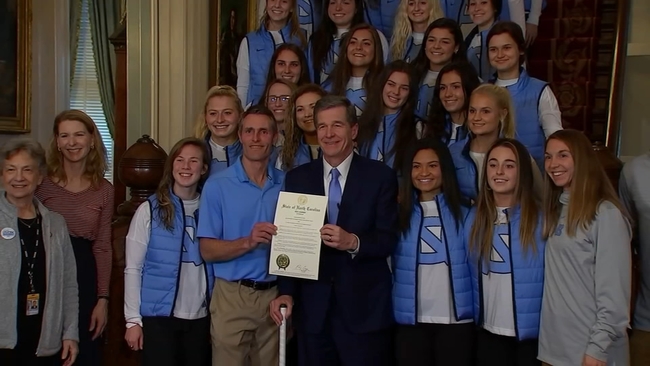 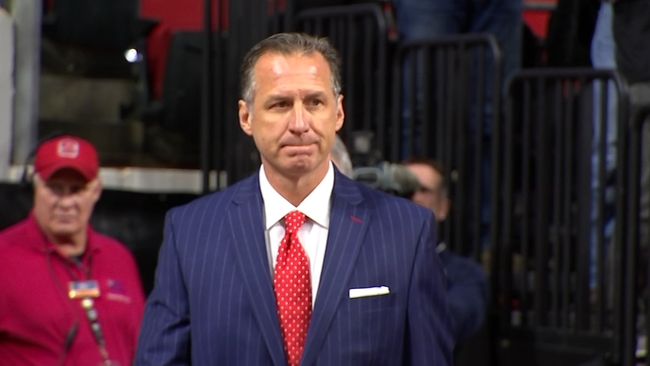 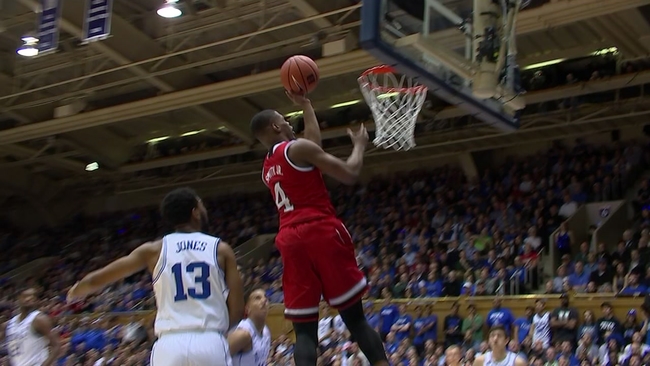