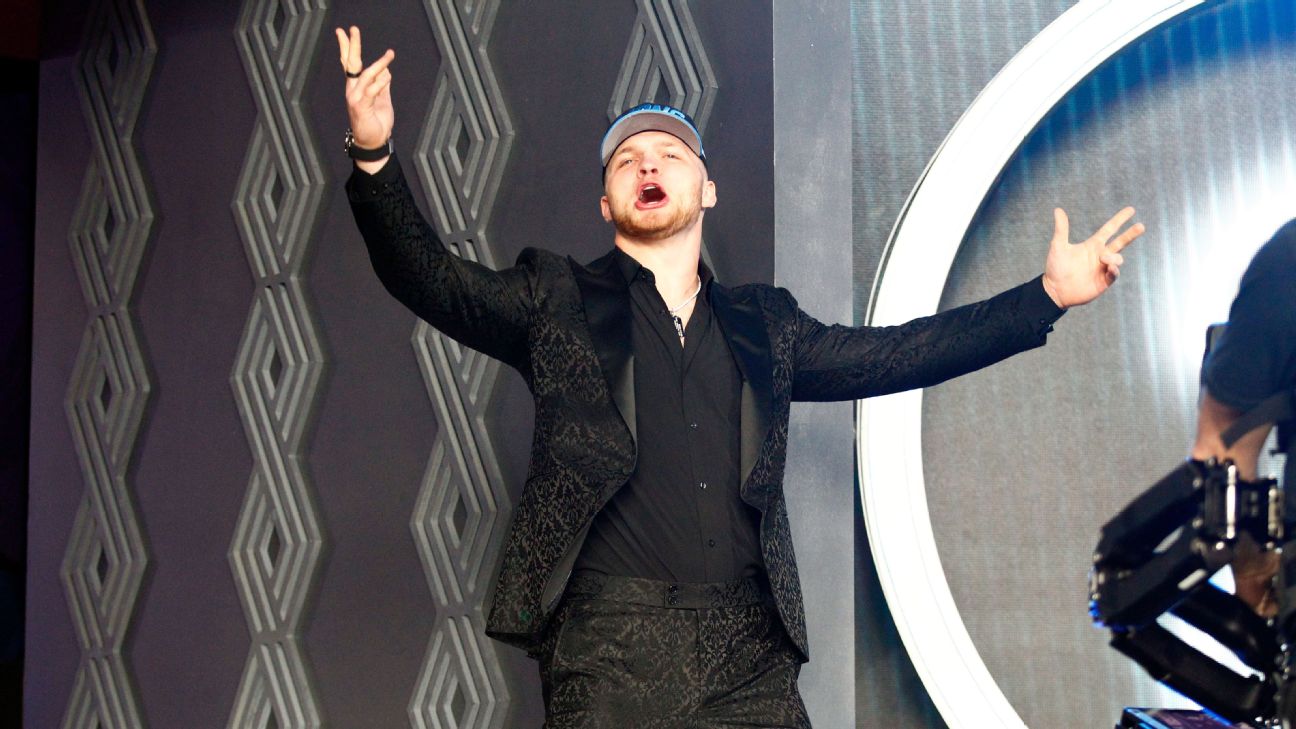 Home is where the heart and, apparently, the future is. The first night of the 2022 NFL draftsaw plenty of shocking trades (cough, Hollywood Brown and AJ Brown, cough) and unanticipated selections, but forAidan Hutchinson,Ikem EkwonuandKenny Pickettthere was likely a sense of comfort that came with their respective selections.

Hutchinson, Ekwonu and Pickett will all be embarking on the next chapter of their careers in the same state where they played college ball.

Hutchinson was the first pick to set off the trend of running it back when theDetroit Lionsselected the formerMichigan Wolverinesstandout DE at the No. 2 spot. HopefullyHutchinson isn't sick of the cold, because he won't be venturing far from Ann Arbor orDearborn, where he played high school ball at Divine Child (approximately 30 minutes).

At least it will be easy for his family to get to games.

Big Ickey in the Queen City

Not only did theCarolina Panthers' No. 6 overall pick play for theNC State Wolfpack, Ekwonu is a Charlotte native who played his high school ball at Providence Day. The highly touted left tackle is Carolina through and through.


Ekwonu was nicknamed "Ickey'' by a youth coach because he looked like formerCincinnati Bengalsrunning back Ickey Woods. Ickey won't be taking his talents to Cincinnati like his namesake, but if playing for the Panthers works out as well for him as playing for the Bengals has for Ohio nativeJoe Burrow, he'll be in good shape.

The Steelers dared not pass on the guy who shattered Dan Marino's passing records at Pitt, 39 years after failing to draft Marino. 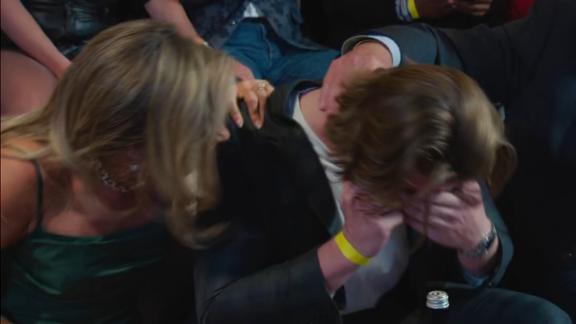