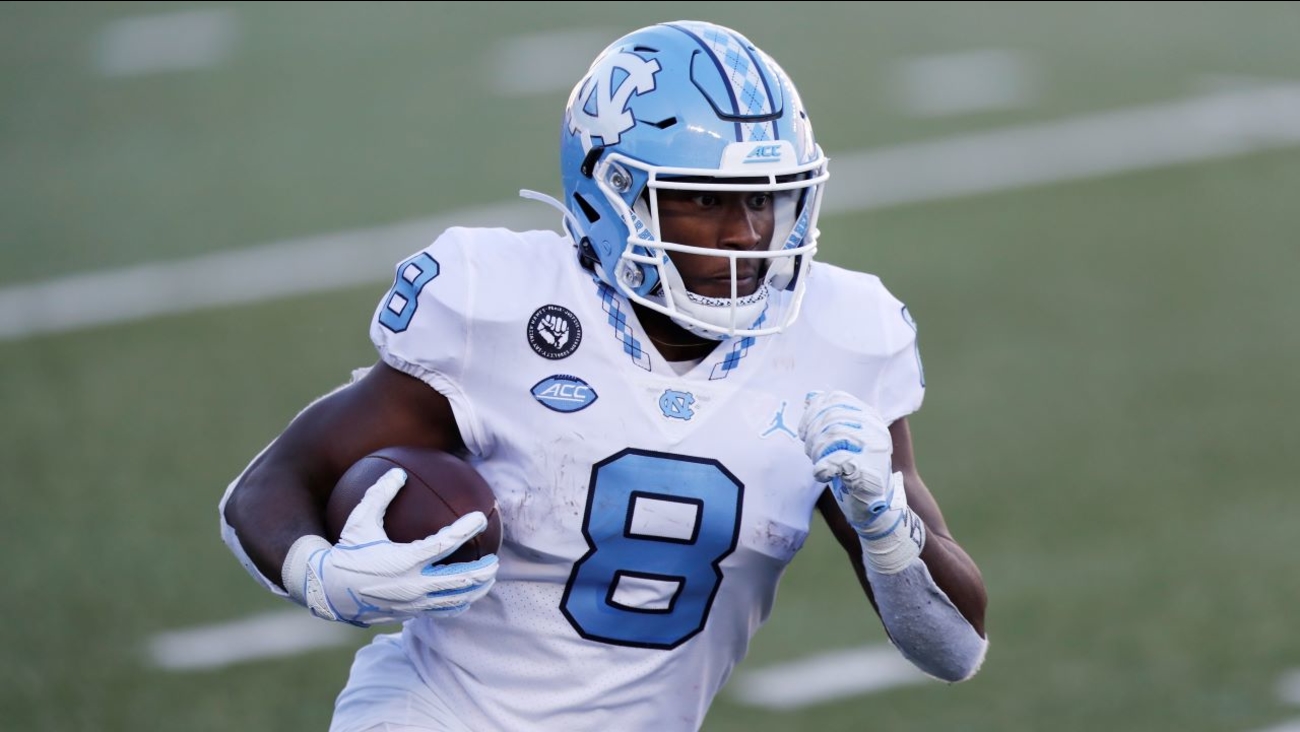 CLEVELAND (WTVD) -- Rounds 4-7 of the NFL Draft continued Saturday on ABC and ESPN. 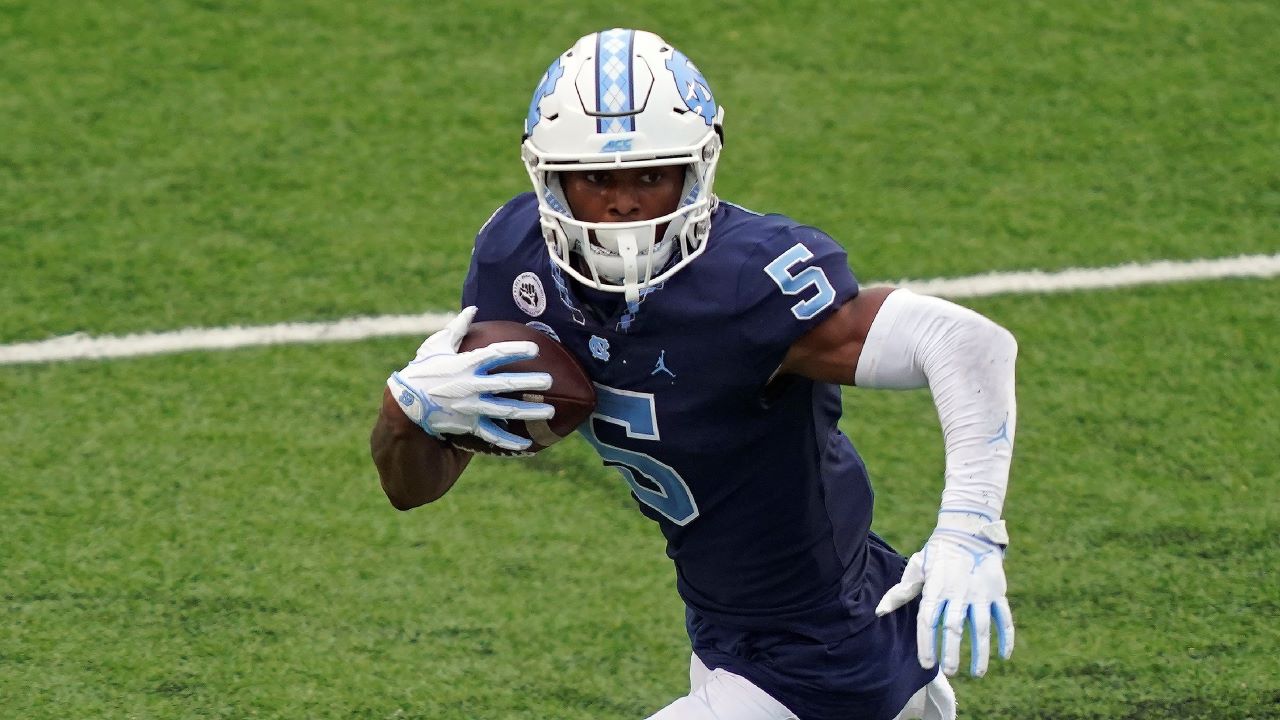 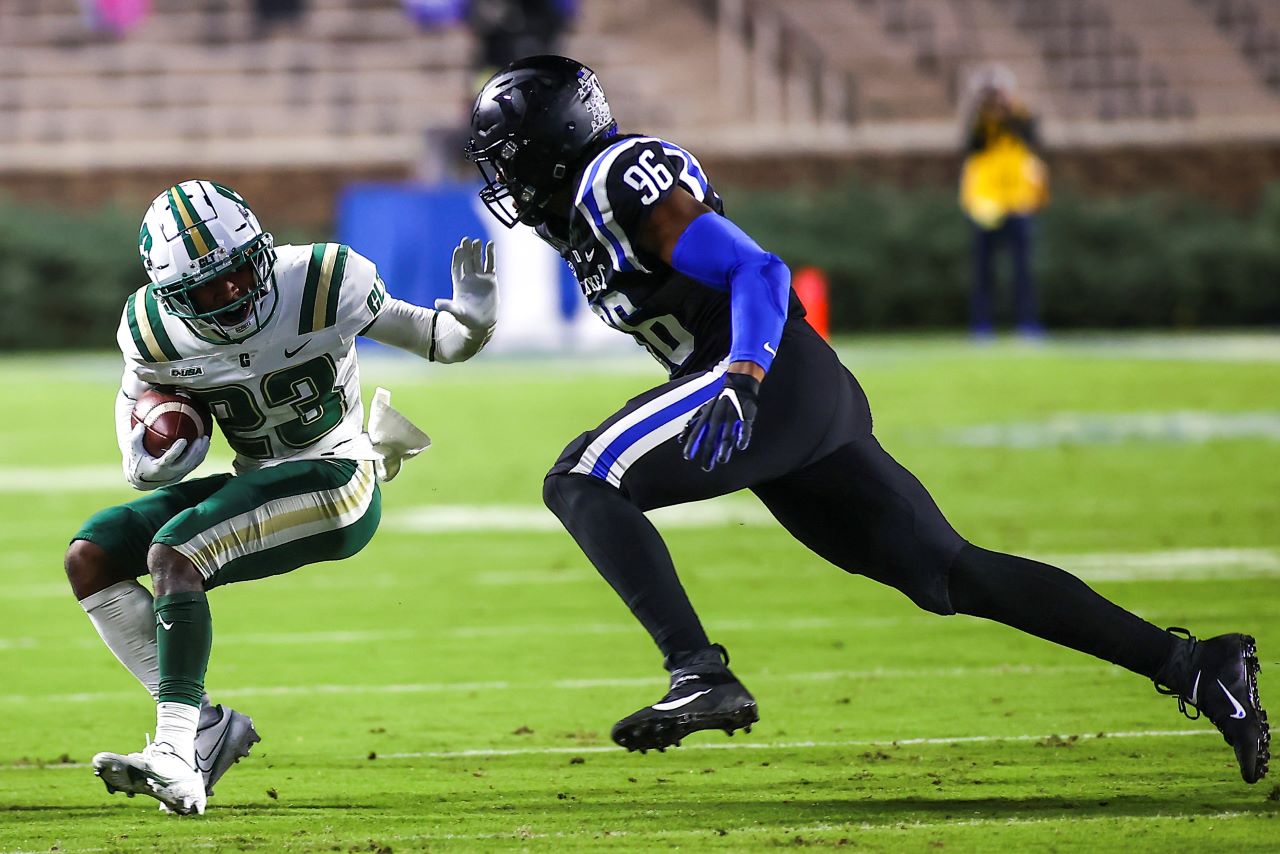 The New York Jets picked up North Carolina running back Michael Carter at No. 107. 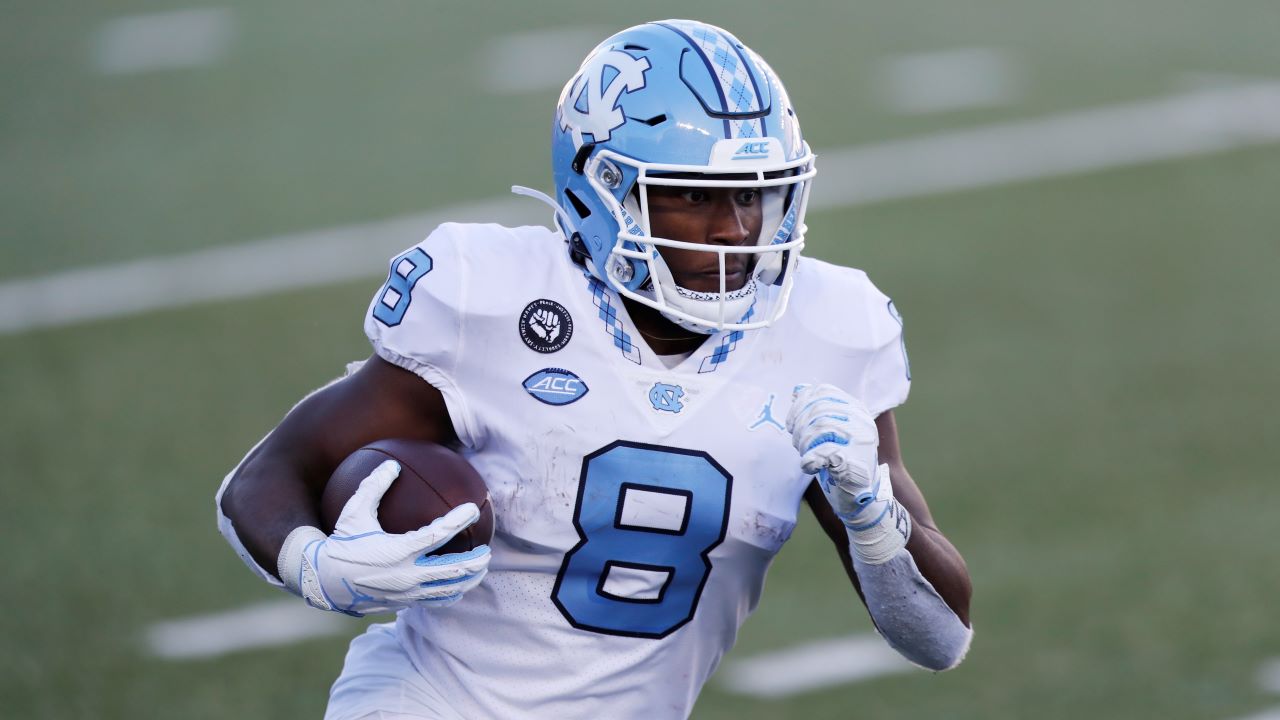 Late into Friday night, North Carolina wide receiver Dyami Brown was drafted to the Washington Football Team at No. 82. 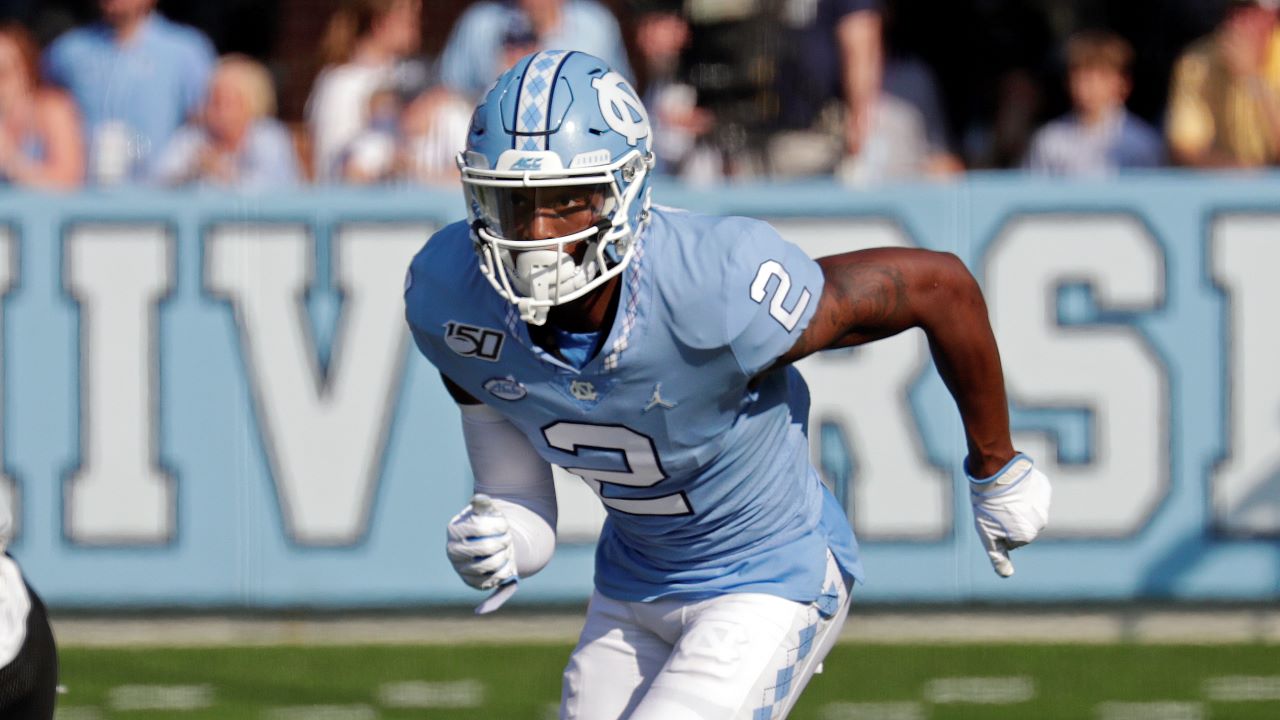 NFL draft 2021: What to know about players still available, picks, how to watch

The first Triangle-area player off the board on Day 2 of the 2021 NFL Draft was North Carolina running back Javonte Williams.

The Denver Broncos apparently thought so highly of the hard-running Williams that they engineered a trade with the Atlanta Falcons to move up to the third spot of the second round to draft him with the 35th overall pick.

"I'm so excited to be a Denver Bronco," Williams said in a statement released by the university. "Who would have thought that a kid from Wallace, N.C. would be drafted into the NFL? It's been a dream of mine, and now that it's a reality, I'm just soaking it all in. I want to thank God and everyone that supported me along the way; my family, Coach Fedora and his staff, Coach Brown, Coach G and the current staff at North Carolina. I also want to thank the running back room for helping me develop into the player I am now. I loved my time in Chapel Hill, but I'm ready to join the Broncos and get to work." 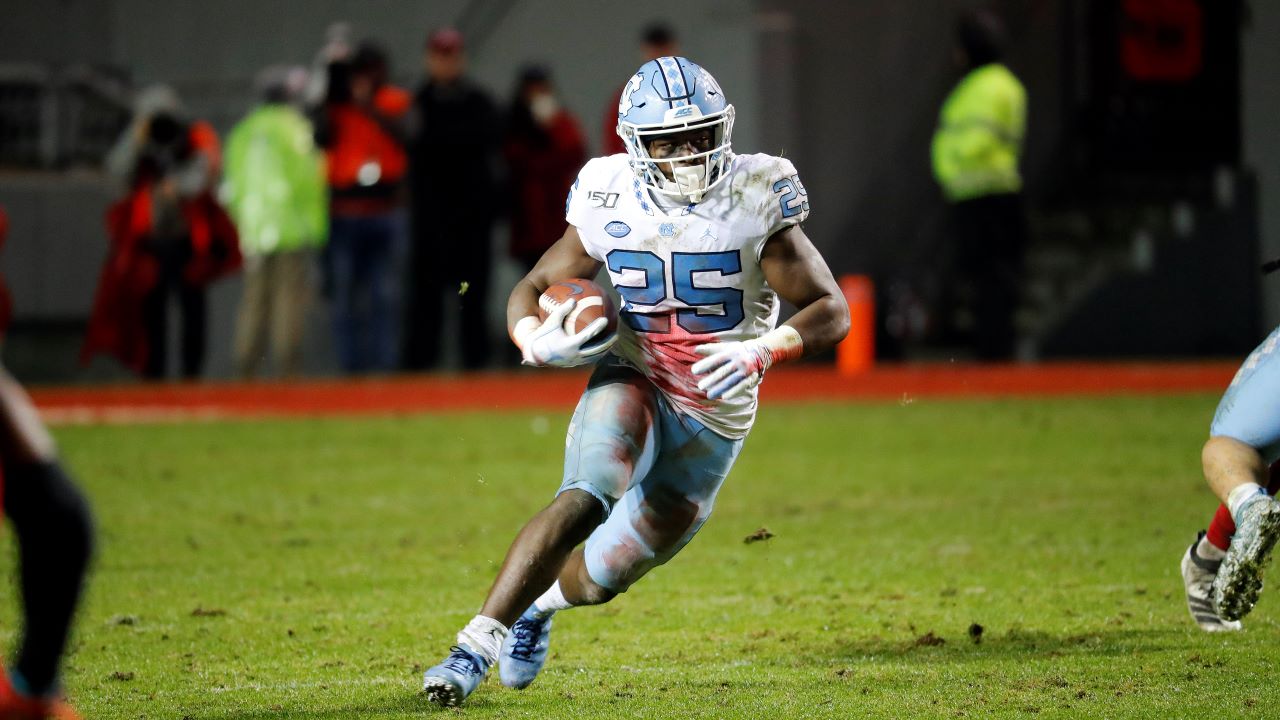 North Carolina running back Javonte Williams was taken with the third pick of the second round by the Denver Broncos on Friday night.

Williams was the third runner to come off the board after Najee Harris of Alabama and Travis Etienne from Clemson were selected in the first round.

Williams also becomes the 241st Tar Heel chosen in the NFL Draft and the 39th running back.

"I'm so happy for Javonte," UNC head coach Mack Brown said. "When we got here, he really hadn't played all that much, but he just kept getting better and better. He was one of the best running backs in the country the last two seasons, and it's clear that his skill set will transfer to the NFL. The Broncos got themselves a good one and I'm looking forward to following his career."

After trading down twice, the Carolina Panthers finally made a pick at No. 59, taking Terrace Marshall Jr., a 6-2, 205-pound wide receiver from LSU. 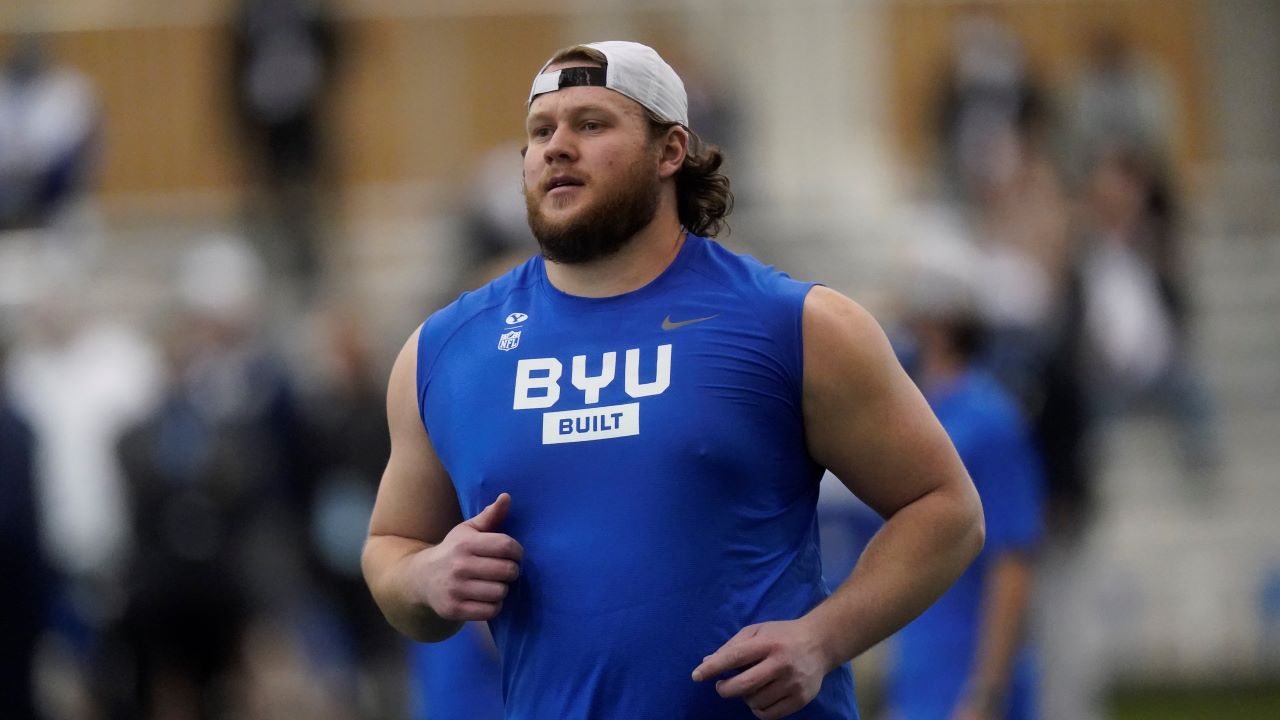 N.C. State defensive lineman Alim McNeill heard his name called in the third round when the Detroit Lions took him with the 72nd overall pick. 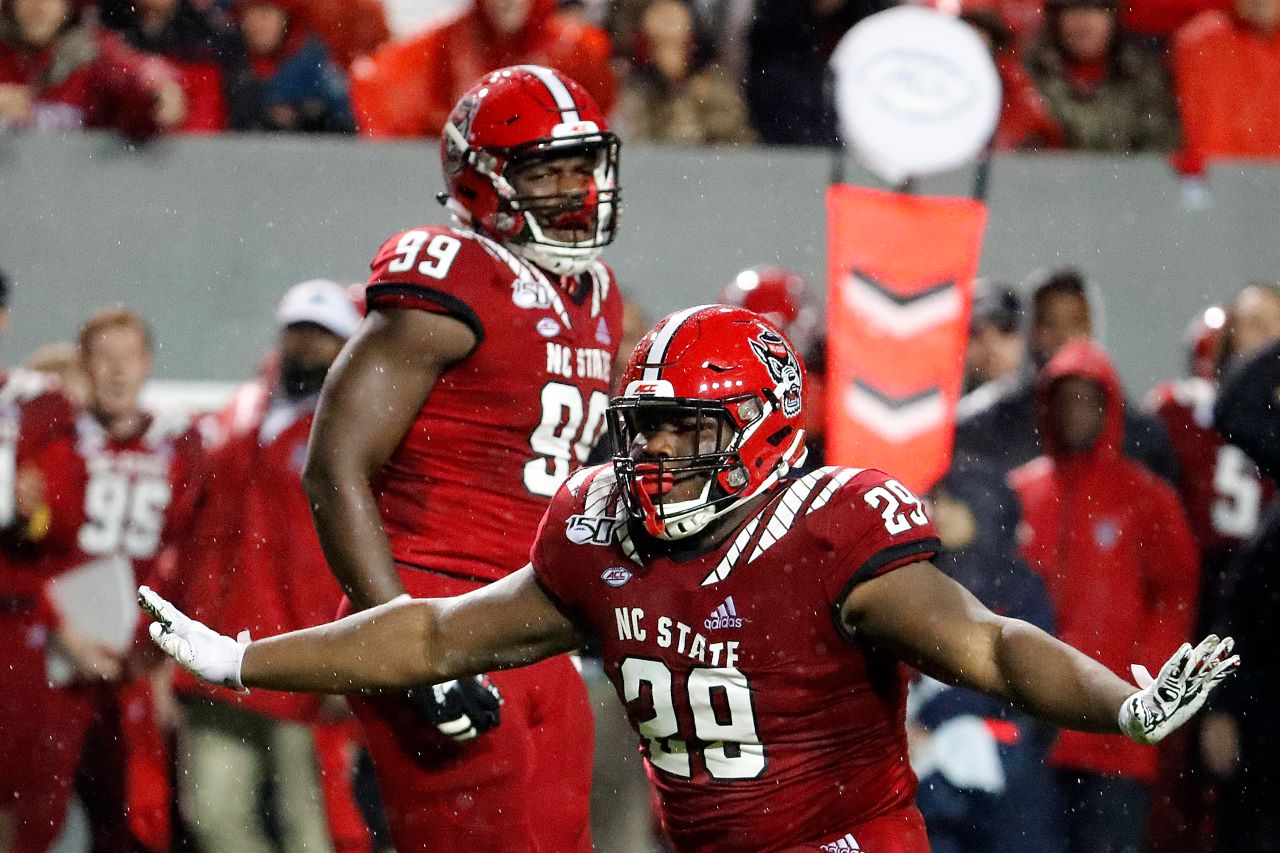 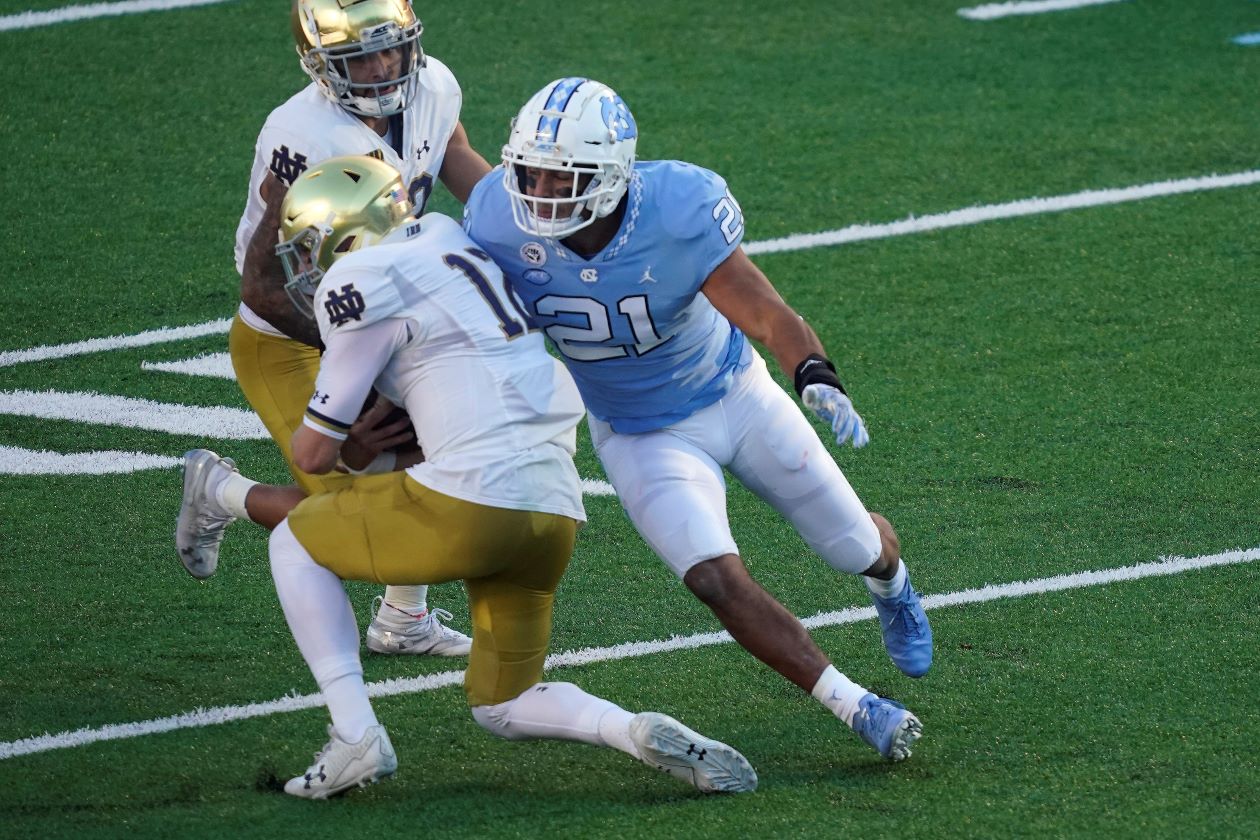 For the second straight night, the Jacksonville Jaguars began proceedings in the NFL draft, this time opening the second round by selecting Georgia cornerback Tyson Campbell.

After doing what everyone projected by taking Clemson quarterback Trevor Lawrence first overall, and then adding his college teammate in running back Travis Etienne later in the round, Jacksonville bolstered its secondary with Campbell. His fellow Bulldogs cornerback Eric Stokes was taken in the opening round by Green Bay.

Campbell goes 6-foot-2, 188 pounds, good size for the position. He fared well against some of the best SEC receivers.

After 12 SEC players were chosen Thursday, the conference was off to a fast start in Round 2.

The New York Jets followed that up by taking All-America receiver Elijah Moore from Mississippi.

Miami then made Oregon's Jevon Holland the first safety selected in the draft.