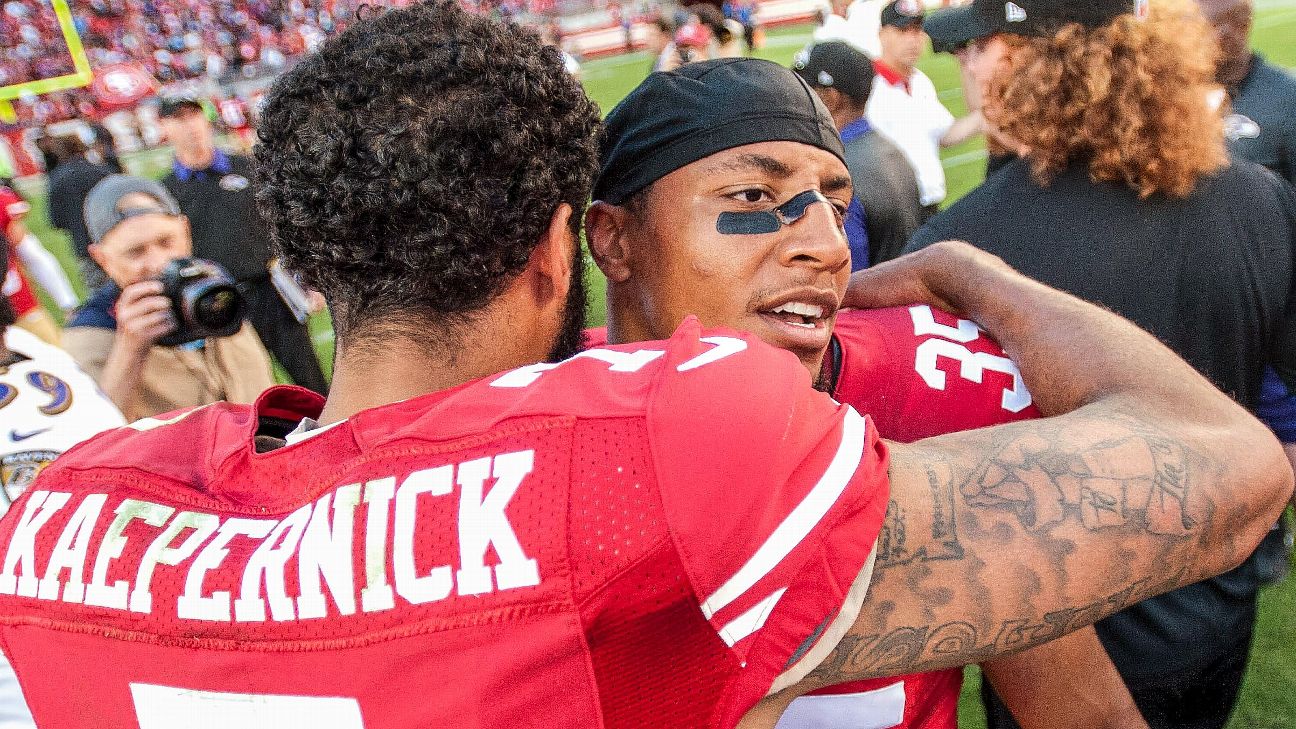 Former San Francisco 49ers quarterback Colin Kaepernick and current Carolina Panthers safety Eric Reidsettled their collusion grievances against the NFL, but according to a Wall Street Journal report, they will receive less than $10 million total.

Kaepernick filed a grievance in October 2017 under the collective bargaining agreement, alleging collusion against signing him to an NFL contract. He had led the movement of players kneeling during the national anthem to protest racial inequality and police brutality. While with the Niners, Reid was the first player to join Kaepernick in kneeling.

According to the Wall Street Journal report, which cited people briefed on the deal, it's not clear how the money will be split and how much the players will net after legal fees. To put Kaepernick's split of the $10 million in perspective, his base salary in 2016 alone was nearly $12 million.

The filing on the grievances, which demanded an arbitration hearing on the matter, said the NFL and its owners "have colluded to deprive Mr. Kaepernick of employment rights in retaliation for Mr. Kaepernick's leadership and advocacy for equality and social justice and his bringing awareness to peculiar institutions still undermining racial equality in the United States."

NFL commissioner Roger Goodell, several owners and at least two other NFL executives were selected to be deposed and asked to turn over all cellphone records and emails in relation to Kaepernick's case against the NFL.

Kaepernick drew national attention in 2016 when he knelt during the national anthem before games to protest social injustice. His kneeling led to a movement that has spread throughout the league while also being vilified by some, including President Donald Trump.

Kaepernick has not been with an NFL team since severing his contract with the 49ers in March 2017.Reid, who played for the 49ers from 2013 to 2017, signed with the Panthers before the team's fourth game of the 2018 season and received a three-year deal in February worth more than $22 million.

Kaepernick and Reid faced a difficult challenge to meet the burden of proof for collusion as defined in the league's CBA. The statute makes clear that unemployment alone does not mean collusion occurred.

According to the CBA: "The failure by a club or clubs to negotiate, to submit offer sheets, or to sign contracts with restricted free agents or transition players, or to negotiate, make offers, or sign contracts for the playing services of such players or unrestricted free agents, shall not, by itself or in combination only with evidence about the playing skills of the player(s) not receiving any such offer or contract, satisfy the burden of proof set forth."

To prove collusion, according to the CBA, Kaepernick and Reid would have had to show that a "club, its employees or agents" had "entered into an agreement" to restrict or limit whether to offer them a contract. 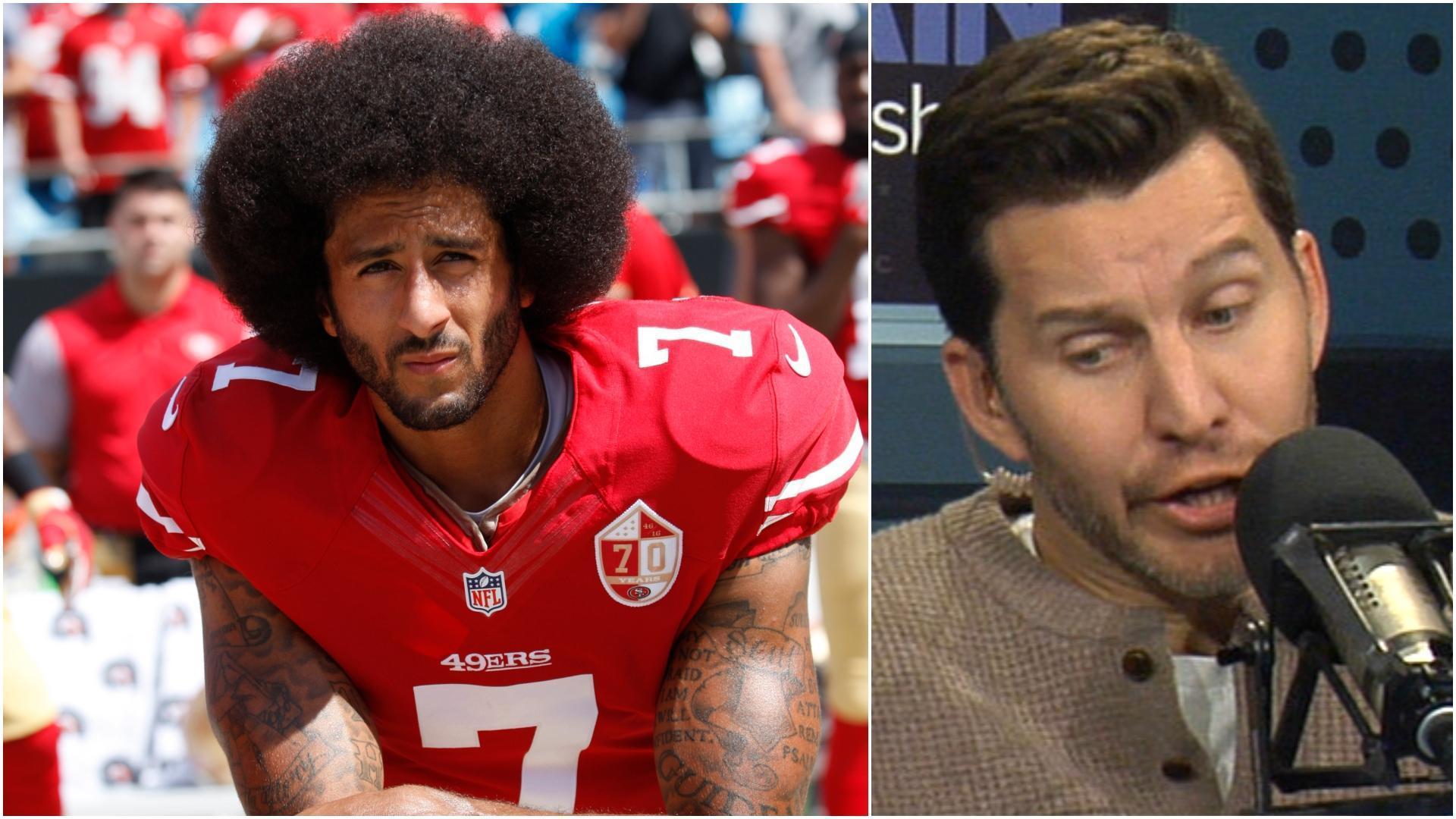