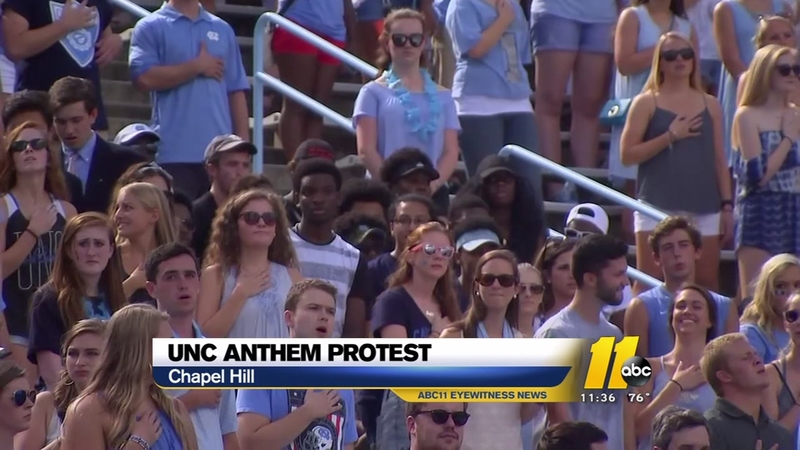 CHAPEL HILL, N.C. (WTVD) -- Some people at the Tar Heel football game Saturday joined in the recent wave of National Anthem protests by sitting while it was performed.

Several were seen in the crowd protesting before the game against James Madison University. 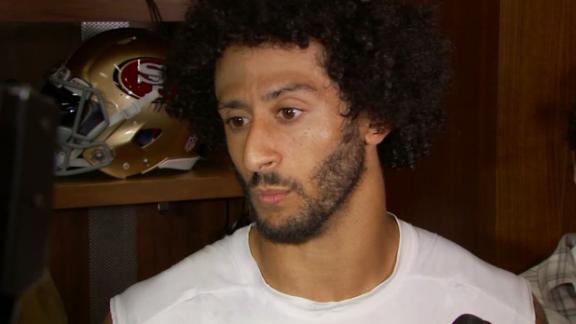