The jury of eight women and four men deliberated more than a dozen hours over three days before reaching a verdict. 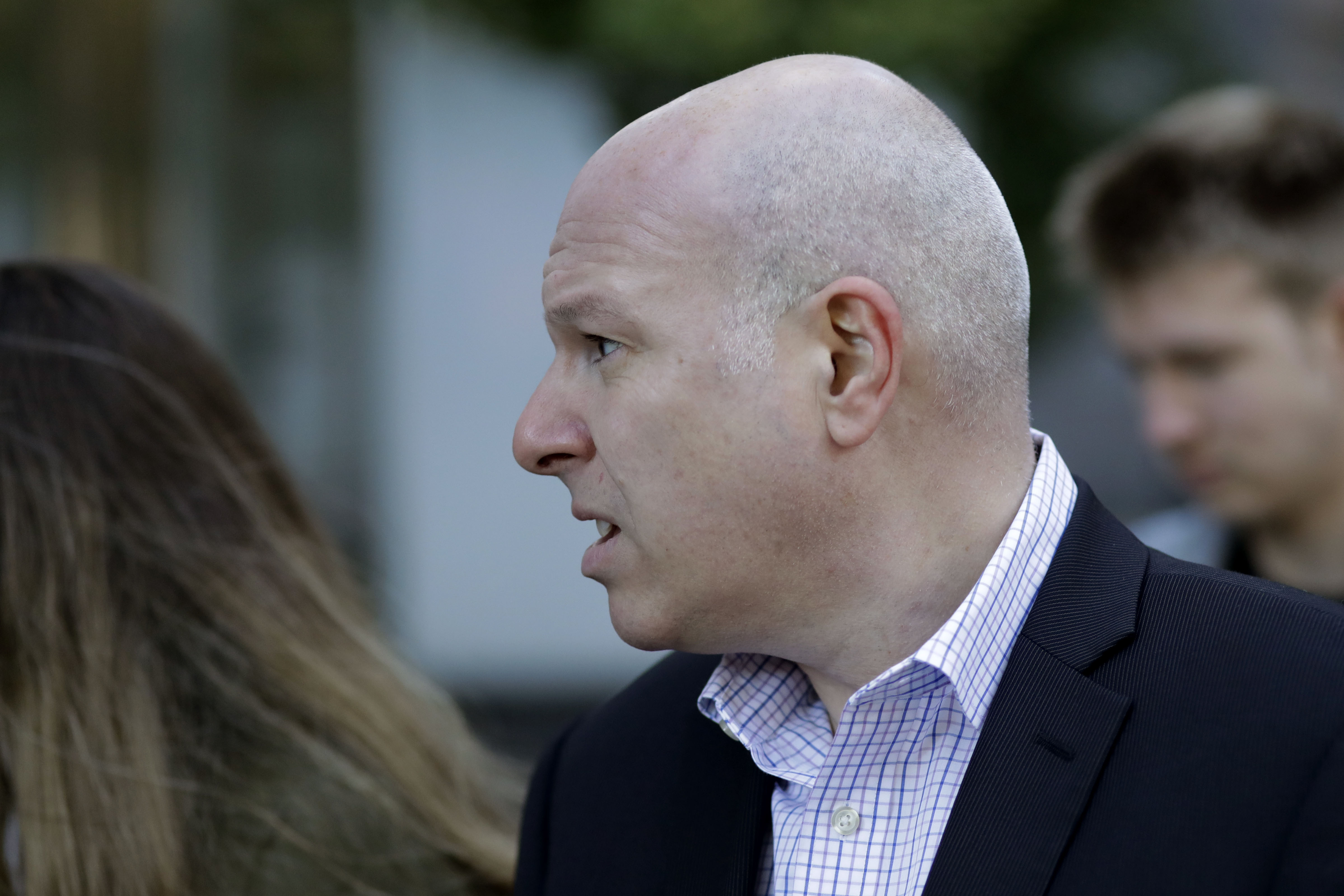 Gatto, Code and Dawkins were accused of felony charges of wire fraud and conspiracy to commit wire fraud by paying money from Adidas to the families of recruits to ensure they signed with Adidas-sponsored schools, and then with the sneaker company and certain financial planners and agents once they turned pro.

The jury found Gatto guilty on all three of his counts, while Code and Dawkins were found guilty on two counts. 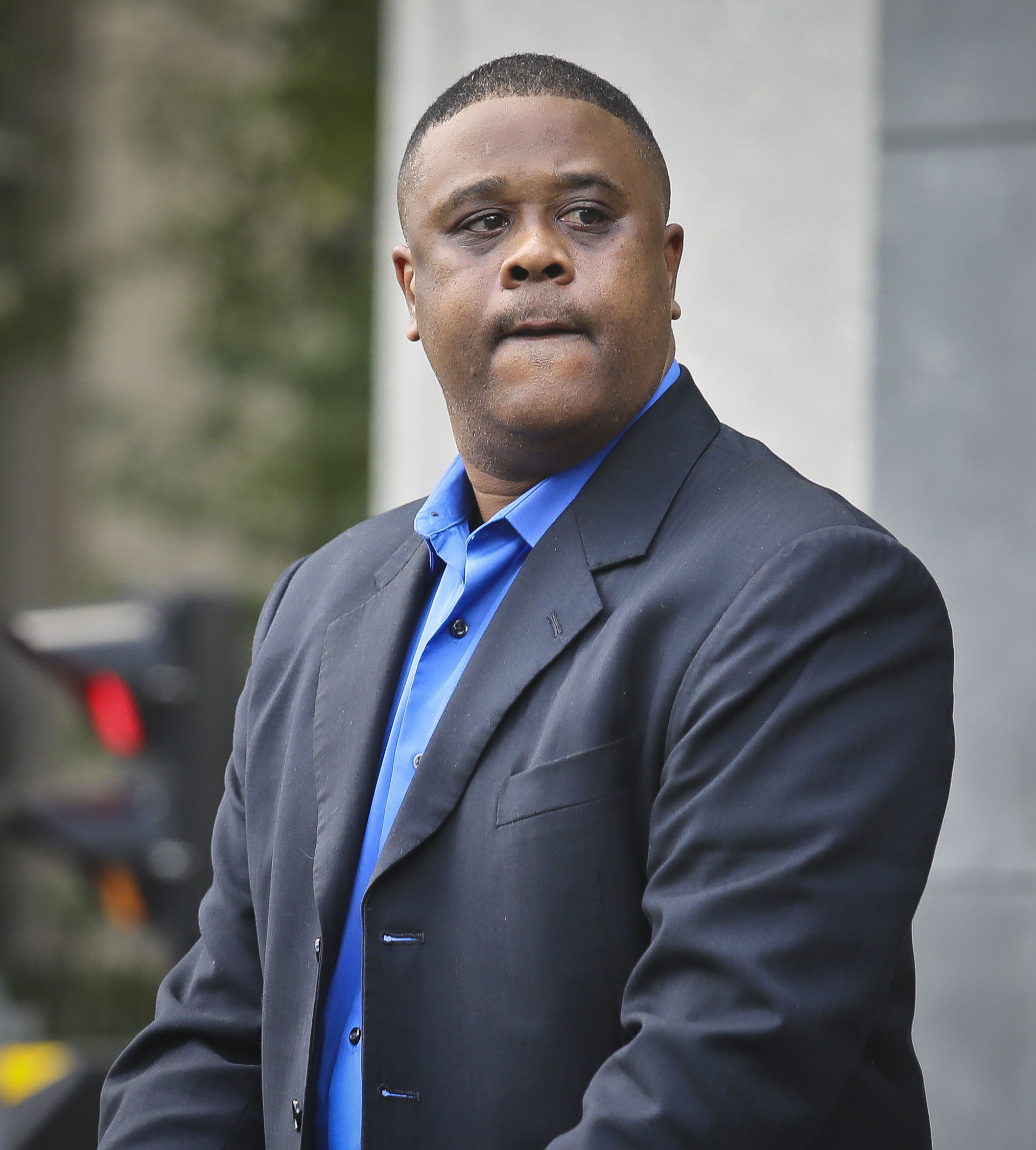 U.S. District Court Judge Lewis A. Kaplan set the sentencing date for Gatto, Code and Dawkins for March 5. Their sentences will be determined by federal sentencing guidelines; attorneys in the case indicated the defendants might face two to four years in federal prison. 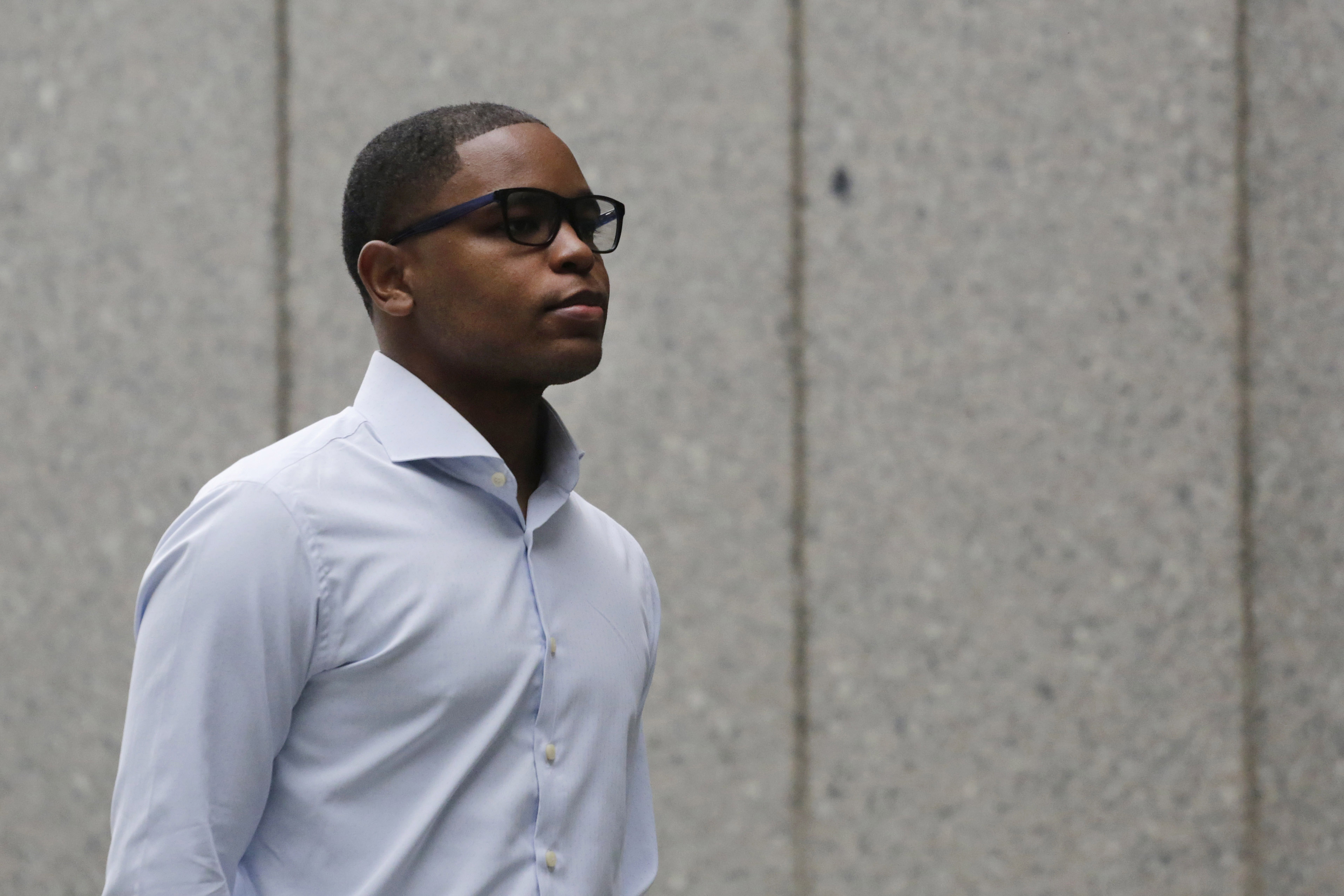 Jayhawks coach Bill Self on Wednesday said De Sousa, a sophomore forward, would be withheld from competing until "we can evaluate and understand the new information" presented during the trial -- "some of which we knew, some of which we didn't" -- during an eligibility review.

The defendants' attorneys argued throughout the trial that the men intended to help the universities by assisting them in signing talented basketball recruits and never intended to harm the schools, as federal prosecutors alleged.

During closing arguments last week, one of Gatto's attorneys, Michael Schachter, told the jury that Gatto approved the payments to players' families at the request of coaches, including Self.

Assistant U.S. Attorney Edward Diskant told the jury that even if the coaches were complicit in the pay-for-scheme, that doesn't excuse the defendants.

"The coaches at the universities weren't allowed to be doing this," Diskant said.