Bobby King used a walker at his first court appearance Friday afternoon. He told the judge he understood that he faces first-degree murder charges.

King was arrested Thursday after police say he shot his 84-year-old wife, Dorothy, and 55-year-old daughter Cynthia at the family's Spring Lake home on Dianne Circle. Police believe a 9mm handgun was the murder weapon.

Detectives said Thursday that King made the initial call to 911 identifying himself as the person responsible for shooting the victims. King also made several voluntarily spontaneous statements admitting that he shot the victims, police said.

Several family members were at Friday's proceedings, not to condemn but to support their father. They said jail is not where he needs to be.

"We are looking to hopefully get him admitted to the (veterans) hospital, a mental institution to get him the help he needs," said his daughter Cheryl King. "As we said, dementia is a disease that will progress over the years; we want him to be where he can be cared for in the proper way."

For now, King will remain in the Cumberland County Detention Center on no bond. His next court date is Oct. 4. 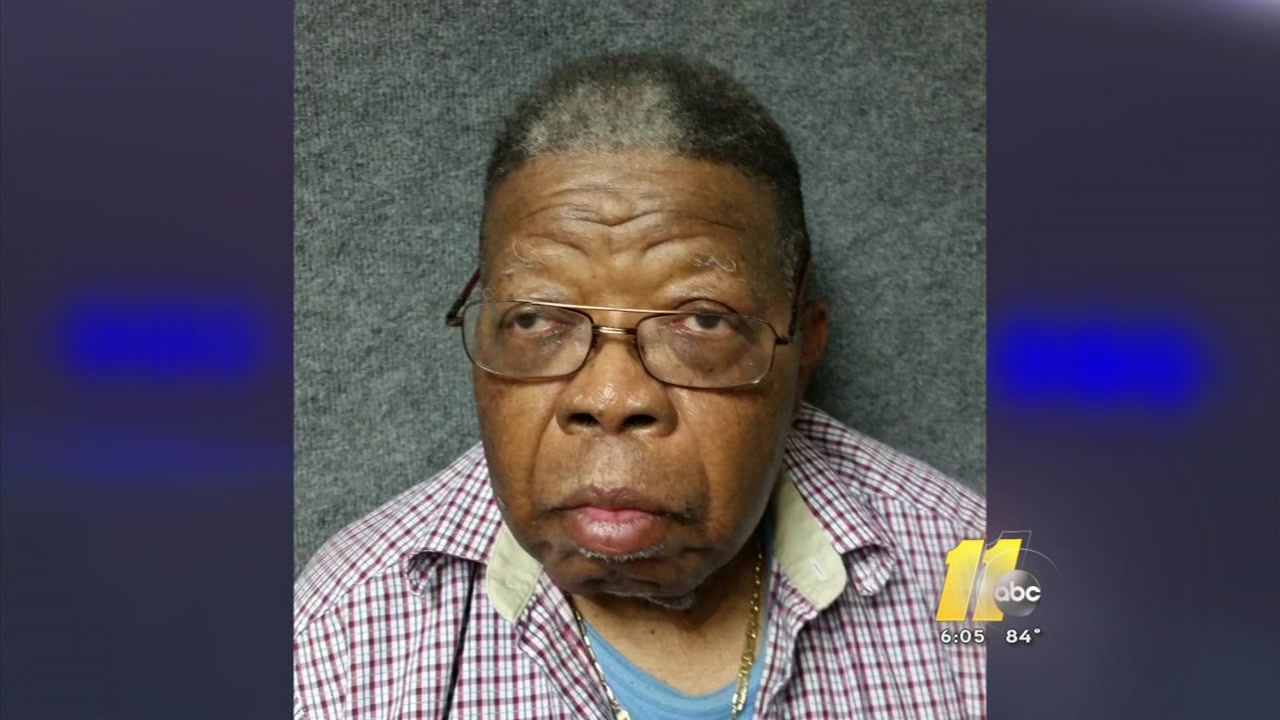