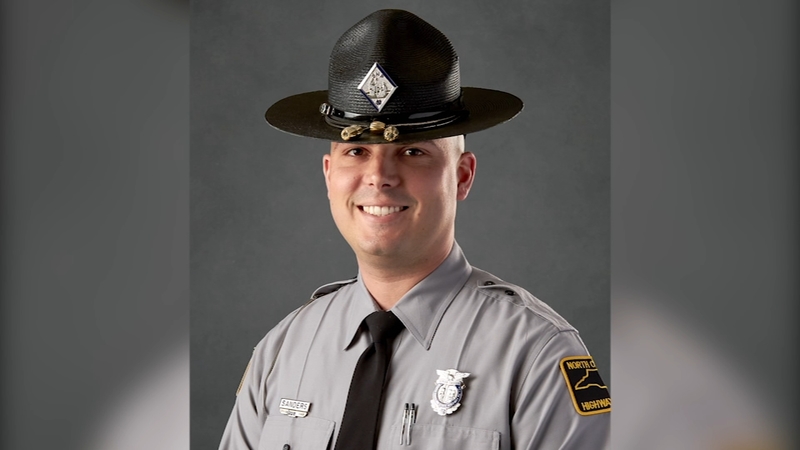 WAYNE COUNTY, N.C. (WTVD) -- A North Carolina State Trooper has died after a single-vehicle crash while on duty in Wayne County on Friday night.

Officials said Sanders was traveling north on I-795 near Pikeville around 7:15 p.m. when his vehicle ran off the roadway and struck a concrete culvert off the right side of the roadway. Sanders was pronounced dead at the scene.

"Our SHP family is devastated by the loss of Trooper Nolan Sanders this evening," the commander of the State Highway Patrol, Colonel Glenn M. McNeill, Jr. wrote. "Trooper Sanders personified what it meant to be a Trooper, his passing will leave a lasting mark on all that had the honor to work together with him. The coming days and weeks will prove to be difficult, but we will stand with the Sanders family throughout this difficult process."

The SHP Collision Reconstruction Unit is investigating the crash. 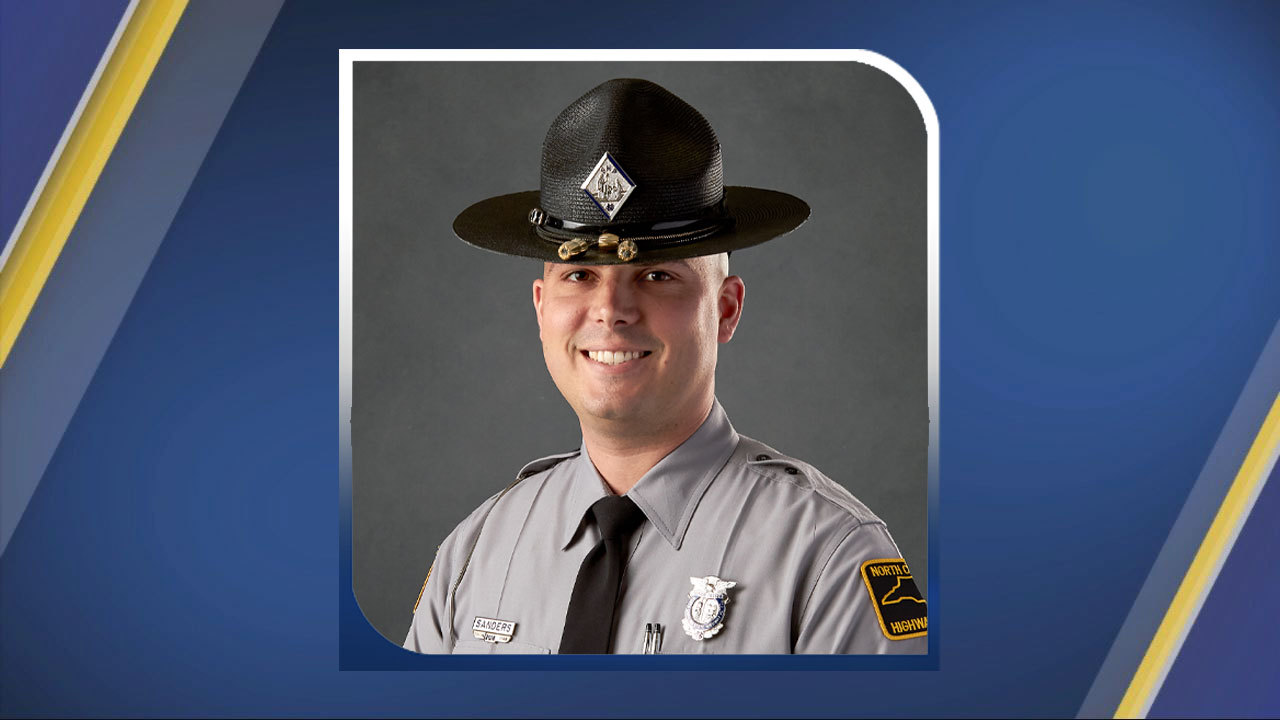 Courtesy of the North Carolina Department of Public Safety