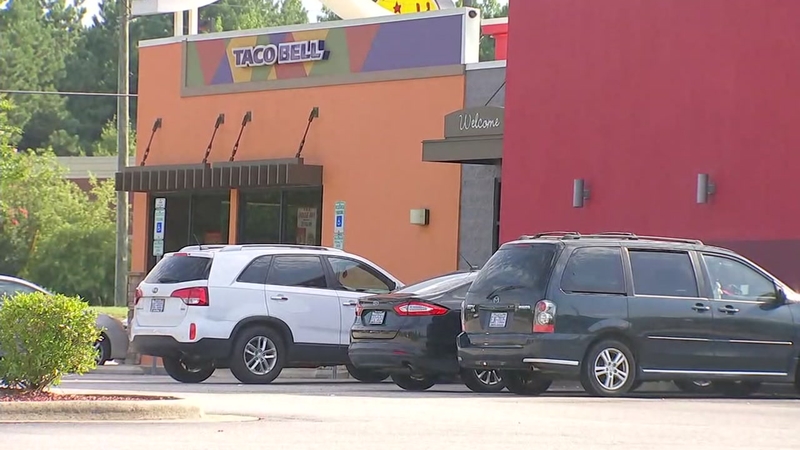 Johnston County Sheriff's Office said the shooting happened before 3 a.m. Wednesday at the KFC/Taco Bell restaurant located off NC-210 near Interstate 40 about 10 miles north of Benson.

Captain Jeff Caldwell said the victim was shot in the leg. He was conscious when first responders took him to WakeMed in Raleigh.

The victim told investigators a man with a handgun came up to him just after he closed the restaurant for the night.

The robber forced the employee back into the restaurant and robbed the place. He shot the employee in the leg before taking off.

Investigators have not arrested anyone or released any further information about the robber.

KFC has responded to an early morning robbery in which one of their employees was shot in the leg. It happened at the restaurant it shares with Taco Bell on Highway 210 in Benson. #ABC11 pic.twitter.com/fRBCYNzI4v