Apple Rumor Roundup: What to expect at the Sept. 9 product event 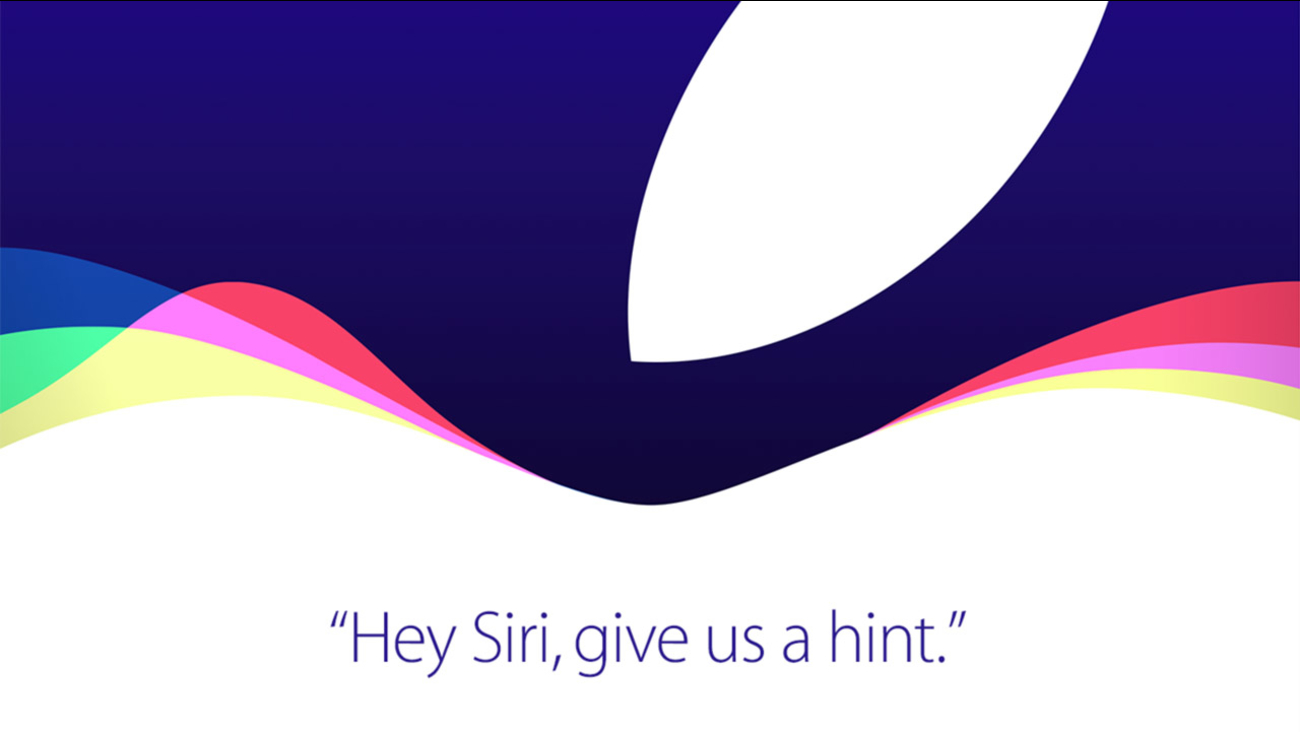 WTVD
For some people, September signals the end of summer. For others, it's all about heading back to school. But for Apple fans, September is the time of year to eagerly await the tech giant's latest product announcements.

Here's what we can expect at this Wednesday's Apple event:

In the past, Apple has held product launches at the relatively intimate Yerba Buena Center for the Arts in San Francisco. Last year, the company chose the Flint Center in Cupertino, a larger venue that holds special meaning for the company(it was where Steve Jobs initially unveiled the Mac in 1984 and where he introduced the iMac in 1998), for the September event. The Bill Graham Civic is a new space for Apple, but with a capacity for 7,000 people, it could mean that Apple has something big planned for Wednesday. Considering that last year Apple set up an entire demo tent to showcase its new products, it's possible the added space may get transformed into an on-site showroom.

The reveal of the fourth-generation Apple TV seems to be a sure thing for Wednesday. The new device will supposedly include the powerful A8 chip currently featured in the iPhone 6 and iPad Air 2, as well as a new controller, according to 9to5Mac. Users can also expect to hear a familiar voice -- the new Apple TVs will reportedly include Siri.

It's a "S" year for iPhone upgrades, which usually means minor tweaks to the smartphone, but this year it appears that Apple has some big things planned.

The size and design will largely stay the same, but the new iPhones will be made out of a stronger alloy known as 7000 Series aluminum. Anyone who remembers last year's bendgate scandal will appreciate the upgrade. The upgraded aluminum could also have to do with the possible inclusion of the Force Touch display technology currently employed by the Apple Watch.

The phones will also see a big upgrade in their cameras. The front-facing camera will be able to record 1080p video and have 5-megapixel resolution, according to 9to5Mac, while the rear camera will be capable of shooting ultra high resolution 4K video.

For those more interested in the phones' aesthetic, look forward to a new case color that's right on trend -- rose gold. 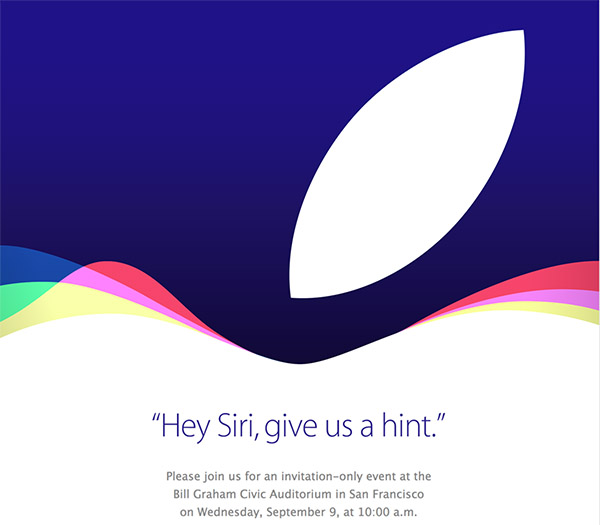 While not as sexy as a new device, the September product launch is also when Apple takes the time to showcase improvements to its various operating systems.

iOS 9 will include a smarter Siri, according to ABC News.

Apple's Mac operating system, OS X "El Capitan," should include improvement to Mail and Safari and an improved Spotlight -- all features that will benefit power users.

Apple Watch users will also see a welcome update with watchOS 2, including a nightstand mode that lets a charging watch function as an alarm clock.

Updates to the iPad usually come in October, but there's a chance we could see a 12.9-inch iPad Pro on Wednesday. The larger tablet should also have Force Touch, as well as a stylus.

Looking for more info on what Apple has planned for Wednesday? Ask Siri if she'll give you a hint.