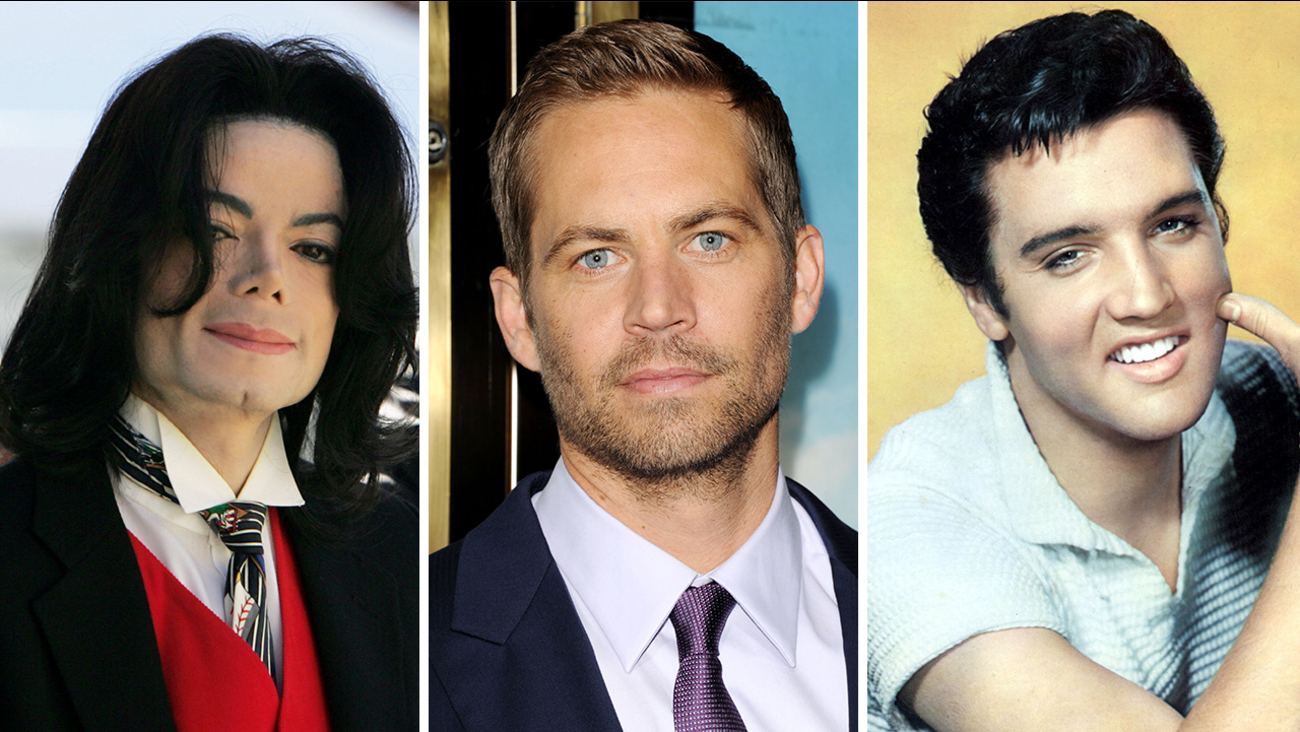 Of the multitude of late actors, musicians, scientists and authors who are still earning money, Michael Jackson continues to make the most, and by a large margin. 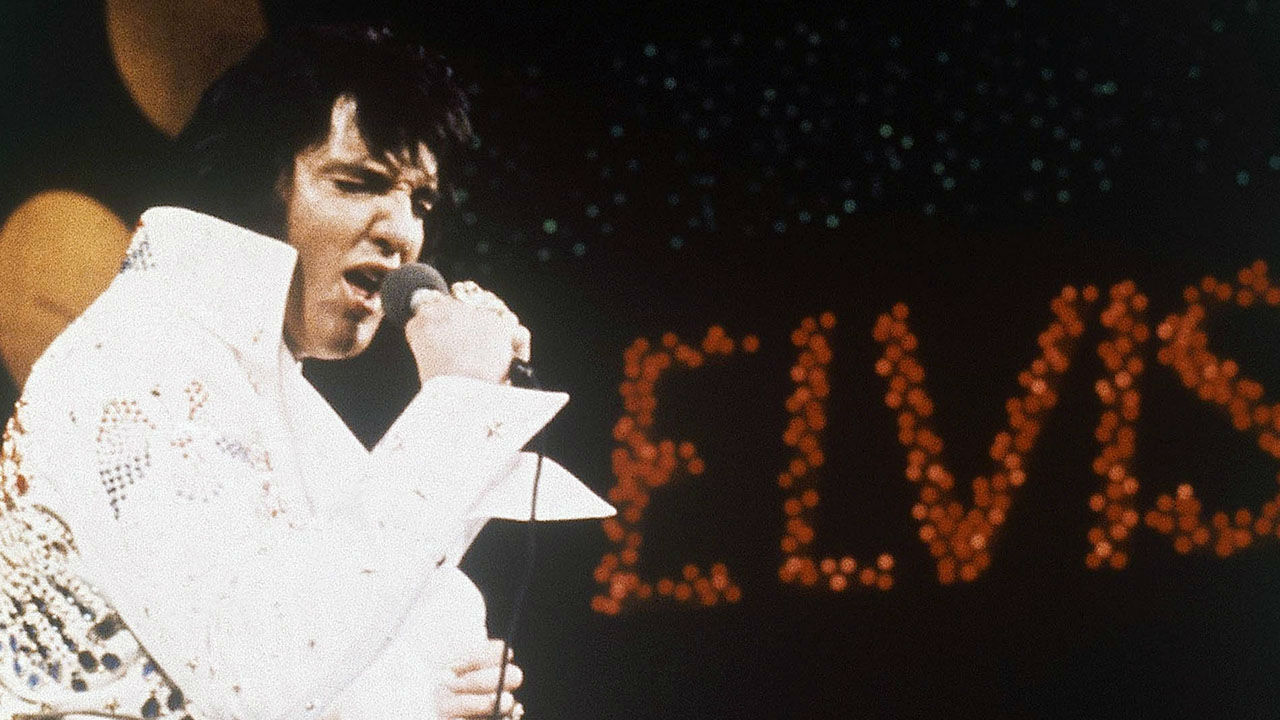 The King of Pop topped Forbes' list of the top-earning dead celebrities in 2015, bringing in a massive $115 million this past year alone. That multi-million dollar haul is from recorded music sales, owning half of the Sony/ATV Music Publishing empire and the Vegas Cirque du Soleil show Michael Jackson One, according to Forbes.

Following Jackson on the list was another music king, Elvis Presley. The rock 'n' roll icon earned $55 million last year, thanks in large part from ticket sales to tour his Graceland estate in Memphis, Tenn. and Elvis Presley Forever, a compilation CD released by the U.S. Post Office which became the singer's 53rd Top 40 album. Cartoonist Charles Schulz, creator of the beloved Peanuts comic strip, placed third on the list for the $40 million he drew up in 2015 from licensing revenue earned from bringing Charlie Brown and gang worldwide.

Out of all the 13 celebrities on the list, five were actors, four were musicians and only one celebrity had not worked primarily in entertainment or media, theoretical physicist Albert Einstein. The most recently deceased celebrity on the list was Paul Walker, who died in a car crash in 2013.

To compile their list, Forbes looked at pretax earnings of the celebrities from October 1, 2014 through October 1, 2015, looking at money made from record sales, music publishing, film residuals, licensing and other ventures to make their list. Other deceased celebrities who brought in considerable earnings but didn't quite make the list include Joan Rivers, Frank Sinatra, Johnny Cash and Kurt Cobain.