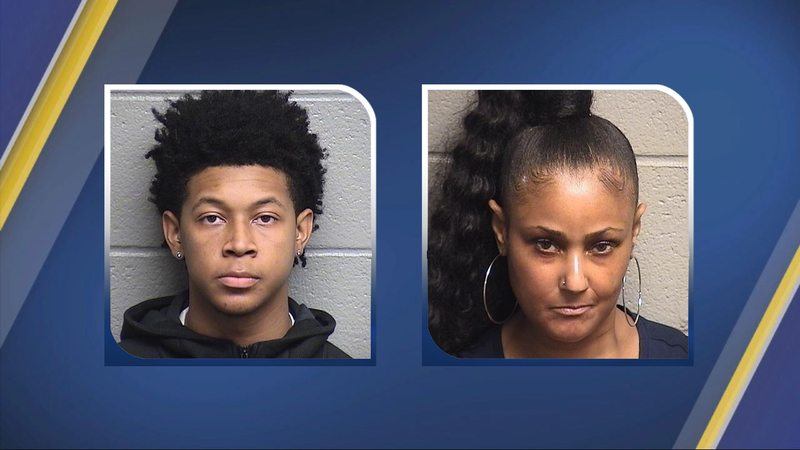 DURHAM, N.C. (WTVD) -- Two people are behind bars in the fatal April shooting of a 27-year-old man in Durham, according to police.

Marsh was found shot inside a car on April 19 near the 300 block of East Pilot Street. Marsh died at the hospital.

Smith is being held at Durham County Jail without bond.

On Tuesday, Nitisha Jewel Page, 39, of Morrisville was arrested by members of the FBI's Safe Streets Task Force in the 300 block of Park Knoll Drive. She was charged with murder and misdemeanor hit-and-run.


See breaking news? Tell us about it here.