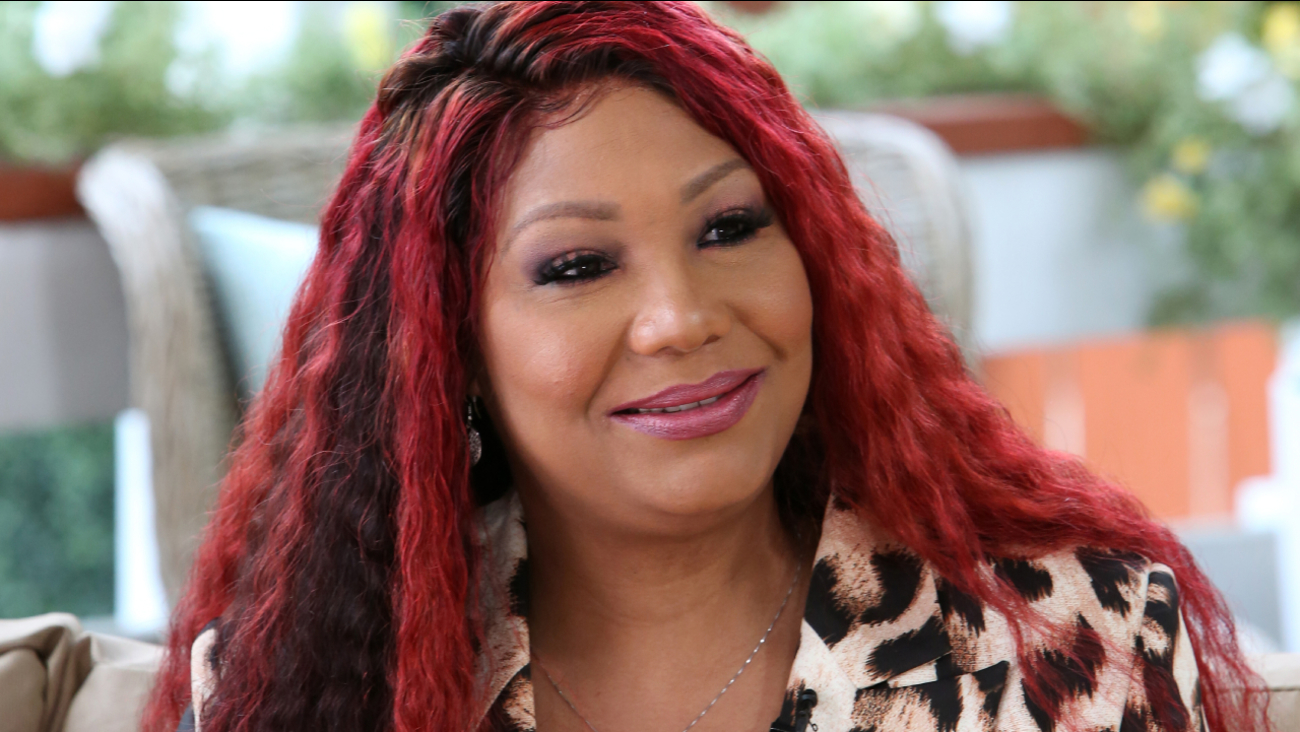 Singer Traci Braxton, who appeared on the reality series "Braxton Family Values" with her sisters, including Grammy-winner Toni, died Saturday at 50, her family and the show's network said.

A cause of death has not been released.

"She was a bright light, a wonderful daughter, an amazing sister, a loving mother, wife, grandmother and a respected performer," Toni Braxton posted on Instagram. "We will miss her dearly."

She added, "Traci passed this morning as the snow was falling, our angel is now a snowflake."

It is with the utmost regret that we inform you of the passing of our sister, Traci. Needless to say, she was a bright light, a wonderful daughter, an amazing sister, a loving mother, wife, grandmother and a respected performer. We will miss her dearly. pic.twitter.com/N4NsYkPg5g

She also had a radio show and acted on stage and in movies.

"Traci Braxton has been in the lives of TV viewers for years and will always be part of the WE tv family. Gone far too soon, we celebrate her life and memory and send our heartfelt condolences to the entire Braxton family during this difficult time. Her light and spirit live on," WE tv said on Saturday.