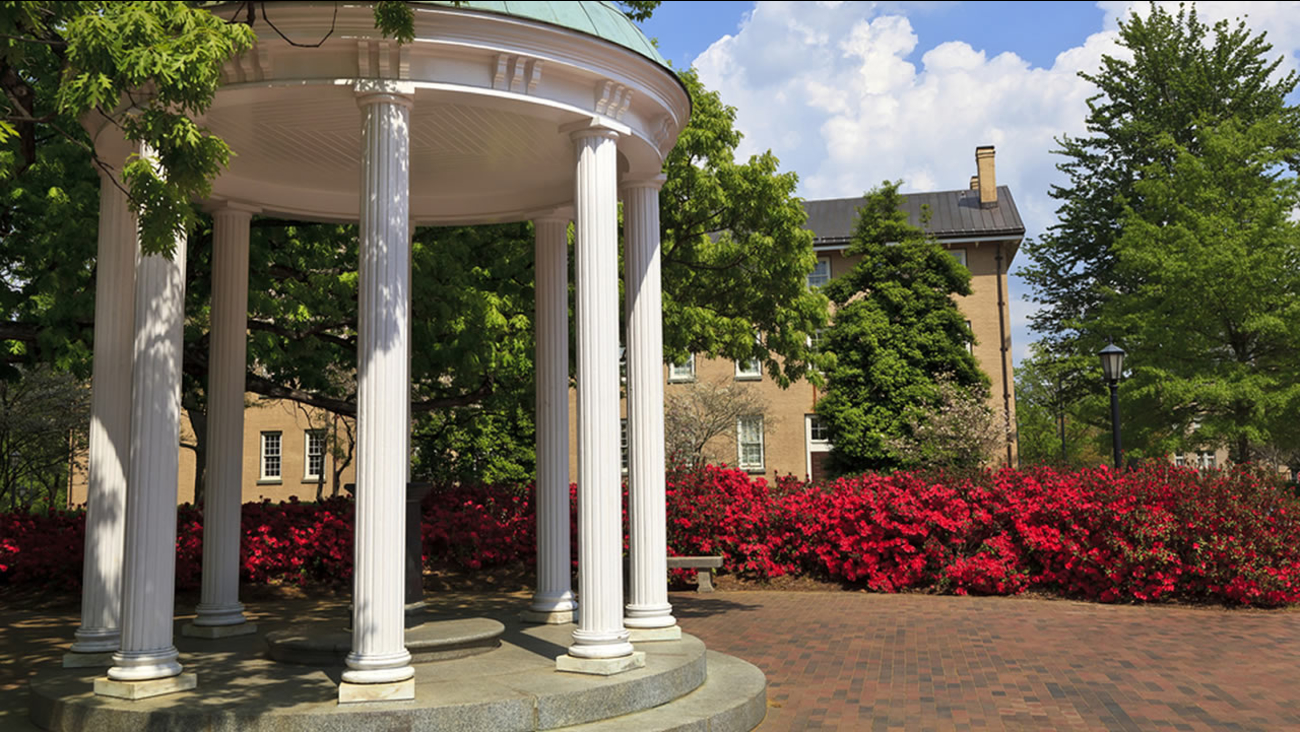 According to a release from the University, the money was awarded by the Bill and Melinda Gates Foundation.

A team of researchers from the UNC School of Medicine and the UNC Gillings School of Global Public Health will lead the studies.

The release said that the team will be "exploring the role of technology in predicting and addressing key risk factors associated with pregnancy, labor, and delivery" in the world's poorest countries.

"In many parts of the world, the days surrounding childbirth are the riskiest period a mother and her newborn will ever face," said Dr. Jeffrey Stringer, professor of obstetrics & gynecology in the UNC School of Medicine and adjunct professor of epidemiology in the UNC Gillings School of Global Public Health. "These studies will develop resource-appropriate technologies to make that time much safer."

Each year, roughly 300,000 women and 3 million babies worldwide die during childbirth or shortly thereafter, according to the World Health Organization.

An apex mom and her local business are donating onesies for every baby at UNC's NICU.

Environmental and structural factors, underlying infectious disease burden, nutritional factors, and underperforming health systems are just some of the major reasons for this.

The first study, known as the Limiting Adverse Birth Outcomes in Resource-Limited Settings, or LABOR study, is said to be focusing on the period of pregnancy between the onset of labor through delivery.

According to the release, the team will evaluate 15,000 women at clinics in three developing countries, including UNC-Chapel Hill's flagship partnership in Zambia. The team will be giving out wearable physiologic sensors to monitor laboring mothers and their fetuses and documenting the outcomes.

"The data produced by this study will allow us to create a new collection of precision medicine tools that can be used in developing countries to help medical providers better manage patients' unique needs and result in healthier mothers and babies" said Michael Kosorok, the W.R. Kenan Jr. Distinguished Professor and chair of biostatistics at the UNC Gillings School.

There will also be a second study, called the Fetal Age Machine Learning Initiative study, or FAMLI.

In this one, an ultrasound device will be sent to areas with limited resources in order to "assess gestational age and other important obstetric information while requiring minimal operator expertise," the release said.

The data from both studies will be made publicly available through the Gates Foundation's Knowledge Integration team and will allow interested groups to access and continue improving maternal-child health.