WPVI
COLUMBIA, S.C. -- The Clarendon County Coroner has revealed the cause of death of a University of South Carolina student.

Officials say 21-year-old Samantha Josephson died of "multiple sharp force injuries." She was found dead by hunters in a field Saturday 70 miles outside of Columbia, one day after she disappeared.

Police say Josephson was kidnapped and killed after she got into the wrong car thinking it was her Uber on Friday. 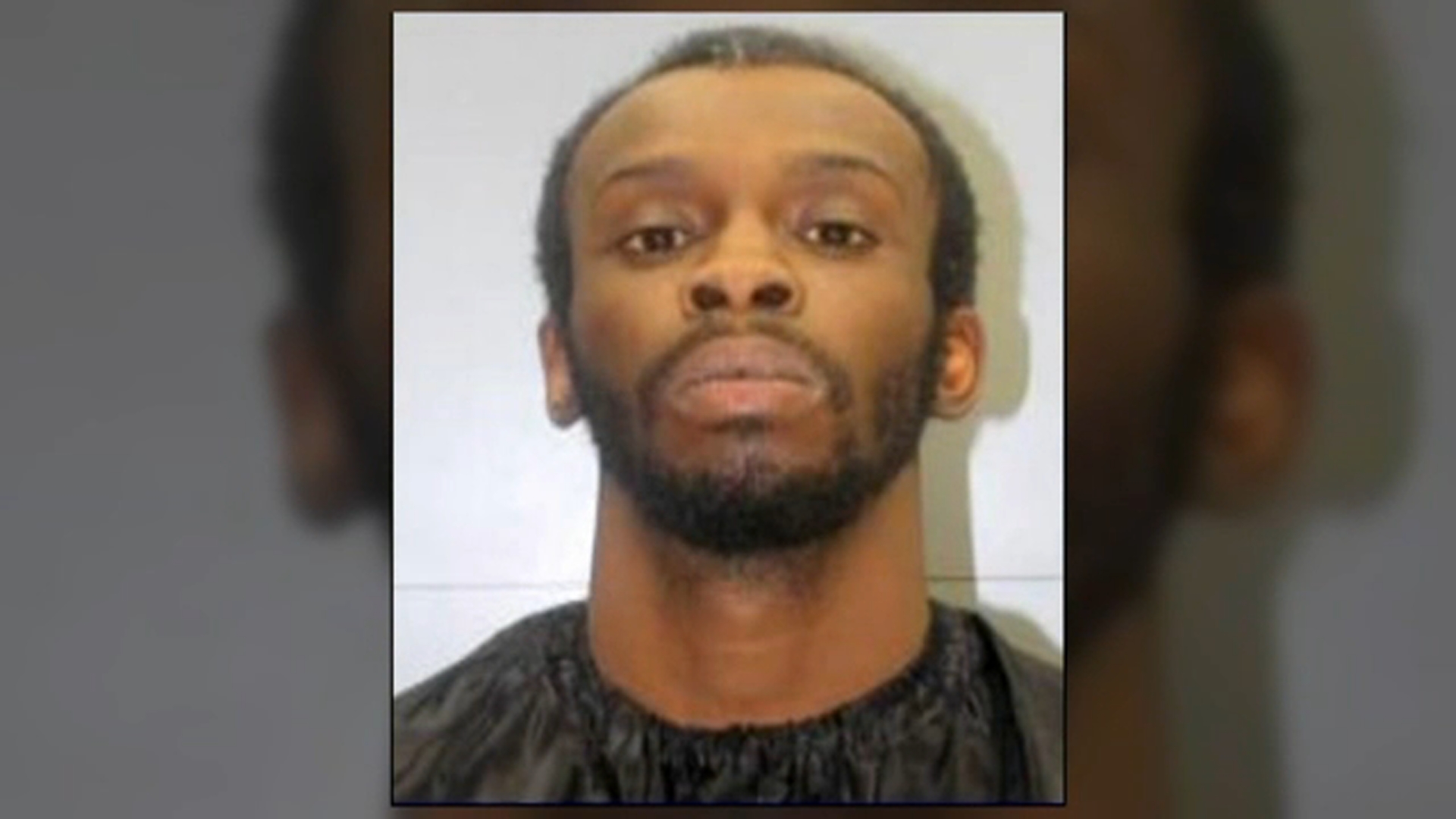 Nathaniel David Rowland, 24, is charged with kidnapping and murder in Josephson's death. After Josephson got into his car, he attacked her, causing numerous wounds to her head, neck, face, upper body, leg and foot with a sharp object, according to arrest warrants.

"I can't tell you how painful this is," Samantha's father, Seymour Josephson, told a crowd on Sunday night. "Samantha was by herself; she had absolutely no chance."

"She absolutely had no chance in this, but if there's someone else in the car, there's actually a chance," he said.

Samantha's boyfriend and friends shared stories of the political science major who was bound for Drexel University's Thomas R. Kline School of Law.

"The last words she said to me over FaceTime on Thursday was that I was her person, and that she loved me, and that she could truly be herself around me," her boyfriend said.