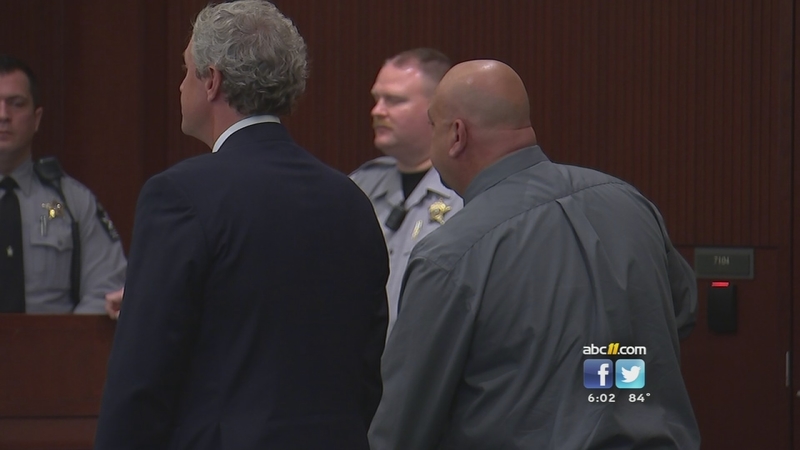 RALEIGH (WTVD) -- The man operating a ride at the North Carolina State Fair in 2013 that malfunctioned and injured several people, pleaded guilty to charges in the case in court on Monday.

Timothy Tutterrow, of Georgia, was charged with three counts of assault with a deadly weapon in connection with the accident.

On October 24, 2013, five people, all between the ages of 14 and 39-years-old, were injured when a ride called the Vortex started unexpectedly as people were getting off of it.

Wake County authorities said after an inspection of the ride, they determined that it had been tampered with and critical safety devices were compromised.

At the time, Tutterrow was employed by an independent ride contractor. The Vortex was the only ride the company had at the 2013 State Fair.

Like Tutterrow, the ride's owner, Josh Macaroni, was later arrested for three counts of assault with a deadly weapon.

In court Monday, prosecutors said Tutterow has been cooperative with the investigation since his arrest shortly after the accident, and is willing to testify against ride owner.

Last year, four of the people injured in the accident filed a $150 million lawsuit against Tutterrow, Macaroni and Family Attractions Amusement, LLC,. The lawsuit was later partially settled for an undisclosed amount of money.

Tutterow was not sentenced Monday, but the judge did say the plea deal was for an "intermediate" range.