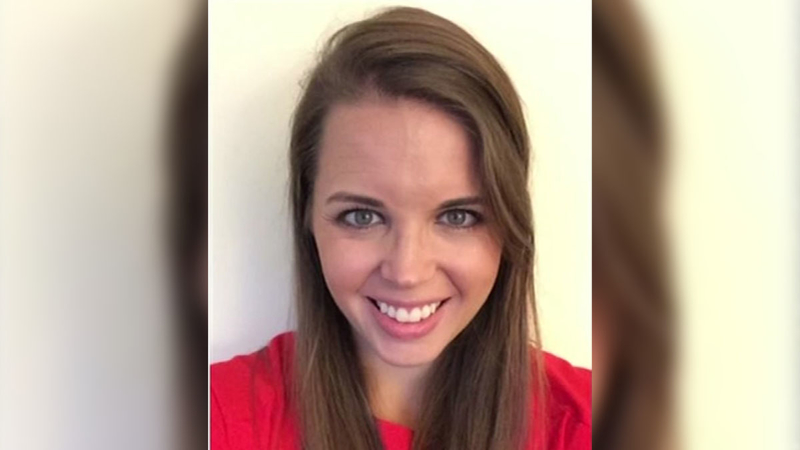 GARNER, N.C. (WTVD) -- One of the Walgreens employees shot on Valentine's Day is now recovering at home.

Sarah Wright and Brandon Gordon were working in the Walgreens Pharmacy when a customer opened fire on them. Wright has since been released from the hospital; Gordon remains hospitalized, but his condition has not been made public.

Shortly after the shooting, law enforcement found the suspect Stephen Denning in the parking lot of the Golden Corral just down the street from the Walgreens.

Denning was shot while officers brought him into custody. His injuries were not life-threatening.