WTVD
DURHAM, N.C. (WTVD) -- The two men who were involved in a Durham police chase that ended when the suspect's vehicle hit and killed an innocent driver Thursday were formally charged.

The driver of the stolen vehicle that struck 24-year-old Brooke Lyn Maynard's car, Tomaris Parker, is charged with second-degree murder, felony fleeing to elude causing death, felony death by motor vehicle, failure to stop for a red light, possession of a stolen vehicle and possession of a firearm by a convicted felon.

Parker admitted to using crack and drinking alcohol before the crash, according to newly released search warrants.

The passenger in the stolen vehicle, Deshon Carrington, is charged with possession of a stolen motor vehicle.

This is 33 y/o Tomaris Parker. Police say he was behind the wheel. He and Carrington will have their first appearances in Durham County court this morning. pic.twitter.com/8n9KOzfIhh

This is 23 year old Deshon Carrington. He is charged with possession of a stolen vehicle. Police say he was the passenger in the car that hit and killed Ofc. Brooklyn Maynard on Friday when he and Tomaris Parker led police on a chase. pic.twitter.com/HbKVBO9OgZ

Maynard was pronounced dead at the scene.

Police said Maynard was a detention officer with the Durham County Sheriff's Office. 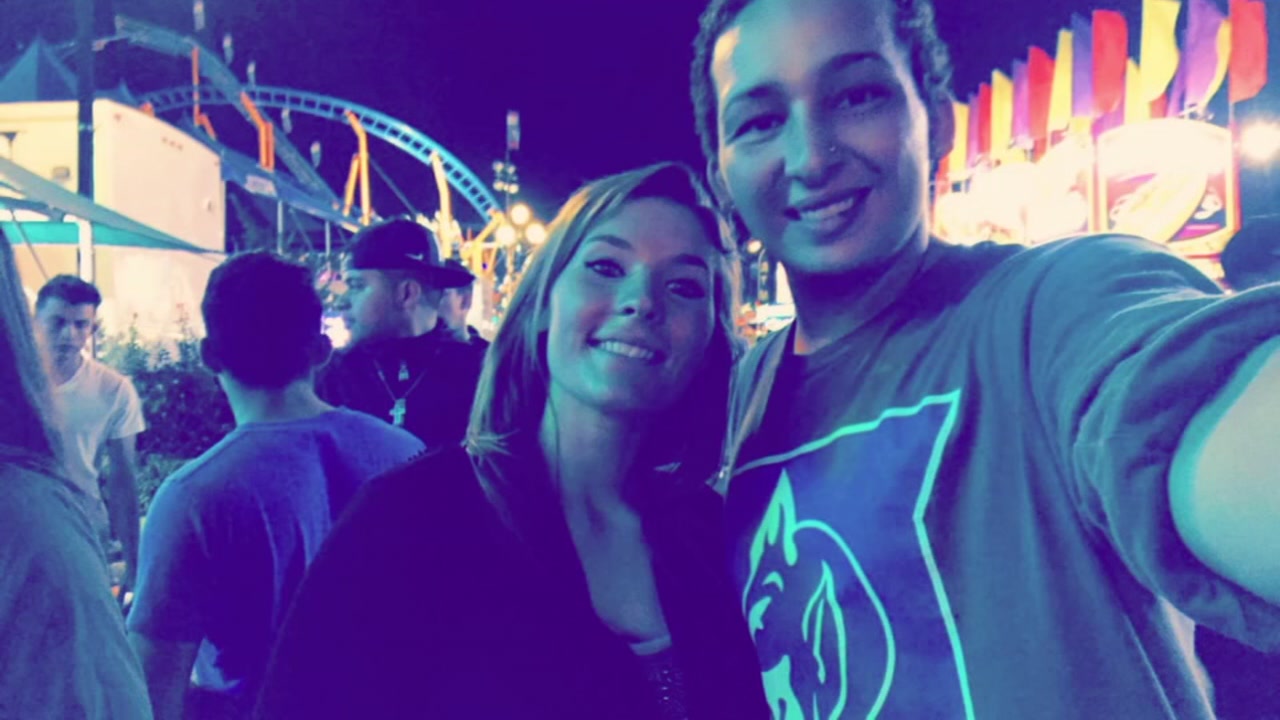 Police were chasing a suspected stolen vehicle around 7:45 p.m. on August 2nd on eastbound Club Boulevard toward N. Duke Street, near Northgate Mall.

The two women in the Impala sustained minor injuries.