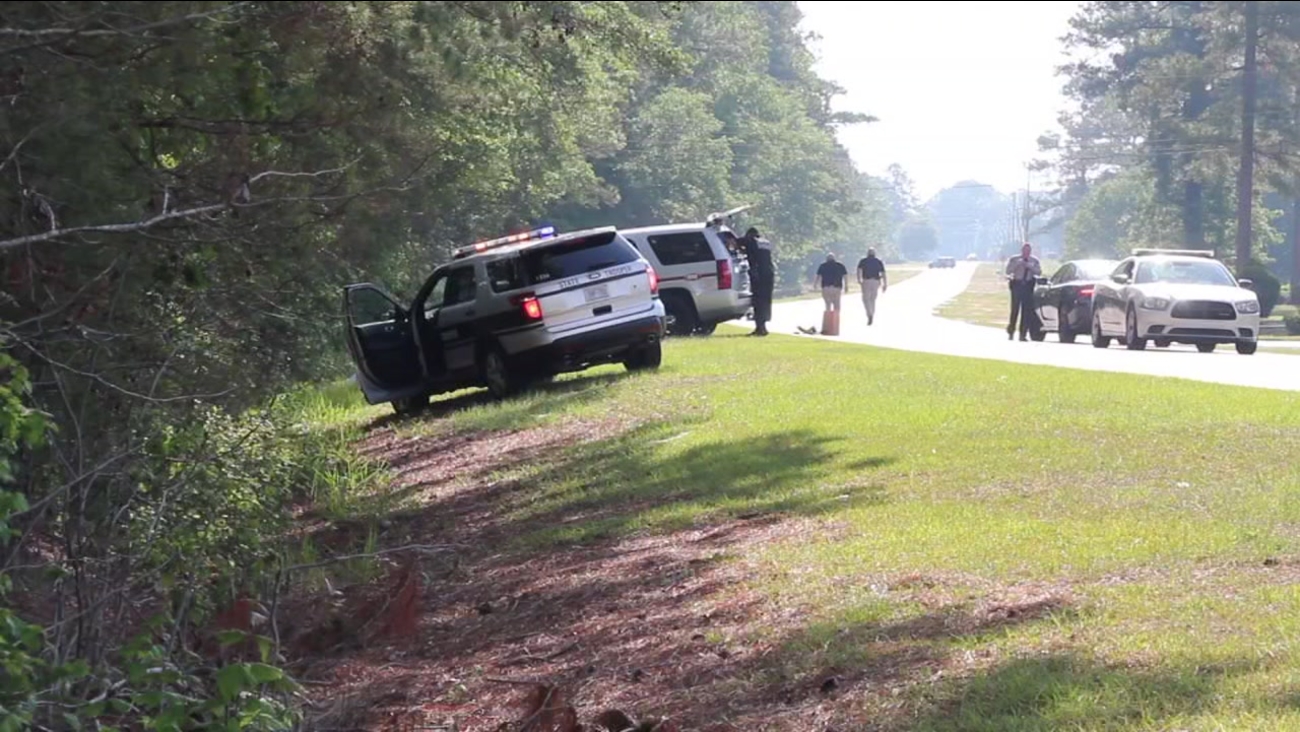 VANDER, N.C. (WTVD) -- Police have found the Dodge Avenger in connection with a hit-and-run crash that left a woman dead in Cumberland County.

The woman's body was found off of Bladen Circle near Clinton Road in Vander Friday morning.

Agatha Spoltore was found dead on a Cumberland County roadside. Her family hopes for answers.

She was later identified as 34-year-old Agatha Lynn Spoltore.

After combing the scene, troopers found plastic car parts with ID numbers tracing back to the vehicle model.

The vehicle was located around 11:30 Saturday morning. 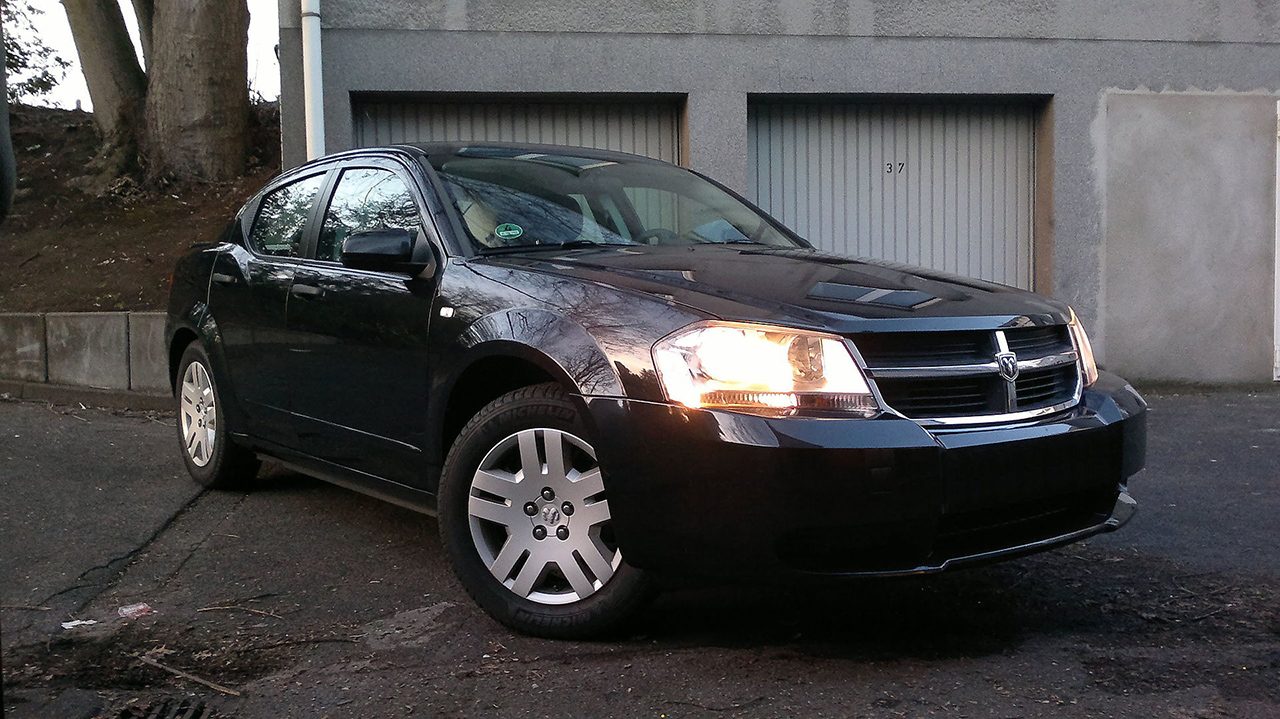 Dodge Avenger. NOTE: This is not a photo of the actual car involved.

The vehicle will be processed and charges will be pending upon completion of their investigation.

Troopers are still unclear at this time whether the victim stepped out into the road or the car ran off the road.

Authorities found the body after a bus driver called the sheriff's office about a woman lying in a ditch.

The North Carolina State Highway Patrol took over the investigation after determining that the woman had been hit.

The car involved would have front-end damage to the passenger's side door.