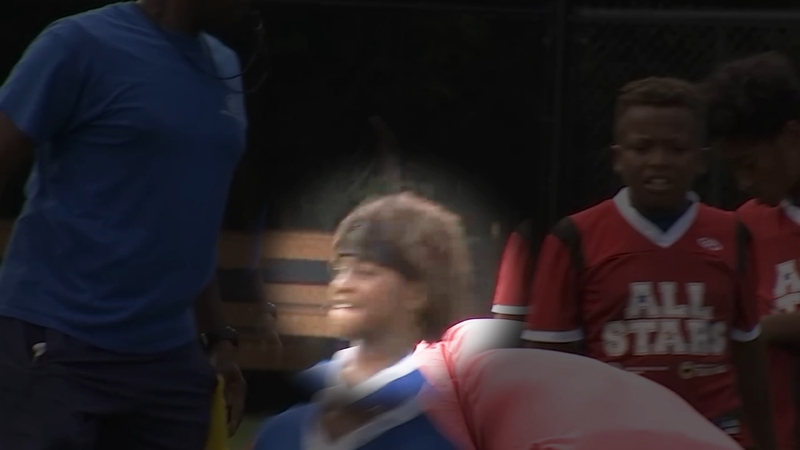 DURHAM, N.C. (WTVD) -- Durham police are still trying to figure out who was responsible for the shooting that killed a 9-year-old boy while he was on the way to get snow cones with his family Sunday night.

Zion Person was visiting family in Durham when the car he was in was riddled with bullets near Duke Street and Leon Street.

Zion's aunt Danyell Ragland told ABC11 that five children -- as young as 3 -- were in the car at the time of the shooting. They were on their way to Pelican's SnoBalls to get snow cones.

Zion lived in Raleigh and was an active member of the Boys and Girls Club there.

Once school was out, his mom would drop him off at the Boys Club in Raleigh on her way to work.

There, he played on the flag football team.

The last time he ever played there was captured earlier this month on video that aired in an ABC11 story.

His young life ended tragically on Sunday in the shooting that also injured his 8-year-old cousin.

The shooting was not on the agenda but the senseless death was on everyone's mind.

"I don't care that it's impossible. We should be doing everything in our power to make sure that the children of this community are safe," said Durham Ward 1 Council Member DeDreana Freeman. "I can not understand it. I refuse to accept it."