RALEIGH, N.C. (WTVD) -- A woman in her 80s narrowly escaped an apartment fire thanks to first responders willing to run into the complex Saturday morning.

It happened around 8:30 a.m. in the 2900 block of Red Clay Drive Saturday morning, according to Raleigh Fire Department.

The woman was transported to the Burn Center at UNC with smoke inhalation.

13 units responded with around 40 firefighters at the scene. Fire officials deemed the fire accidental after they found that a cigarette was not disposed of properly.

"She's in her 80s. She's an elderly woman. She was in a wheelchair most of the time," said neighbor John Simmons. "I looked in the apartment and everything was all burned up so I'm glad they got her out."

One apartment was on fire, two other apartments were affected with three to six displaced.
It took firefighters 18 minutes to get under control.
Report a correction or typo
Related topics:
raleighfireapartment fireraleigh news
Copyright © 2021 WTVD-TV. All Rights Reserved.
APARTMENT FIRE 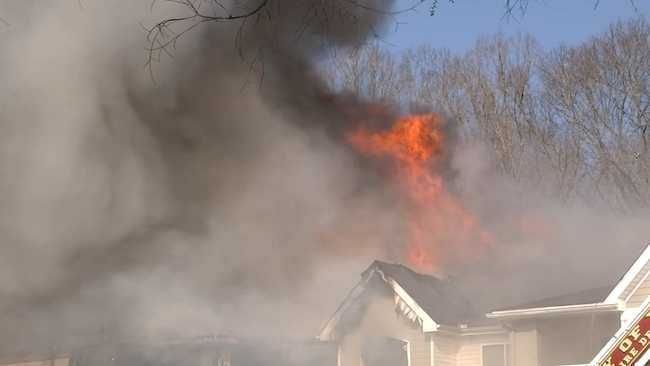 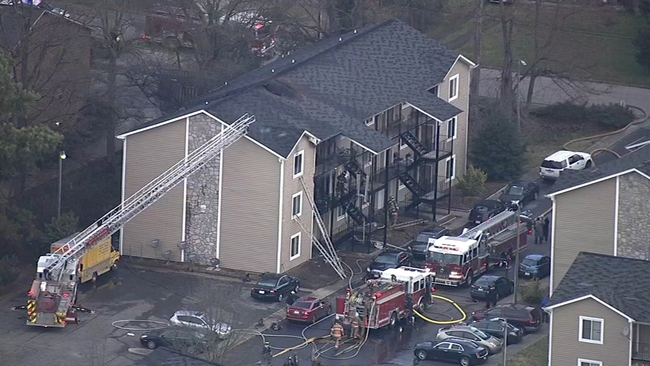 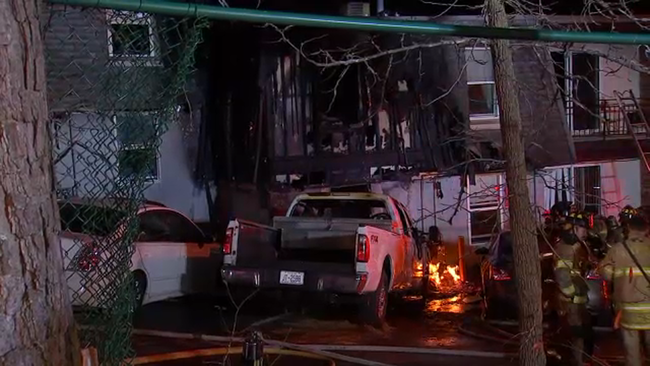