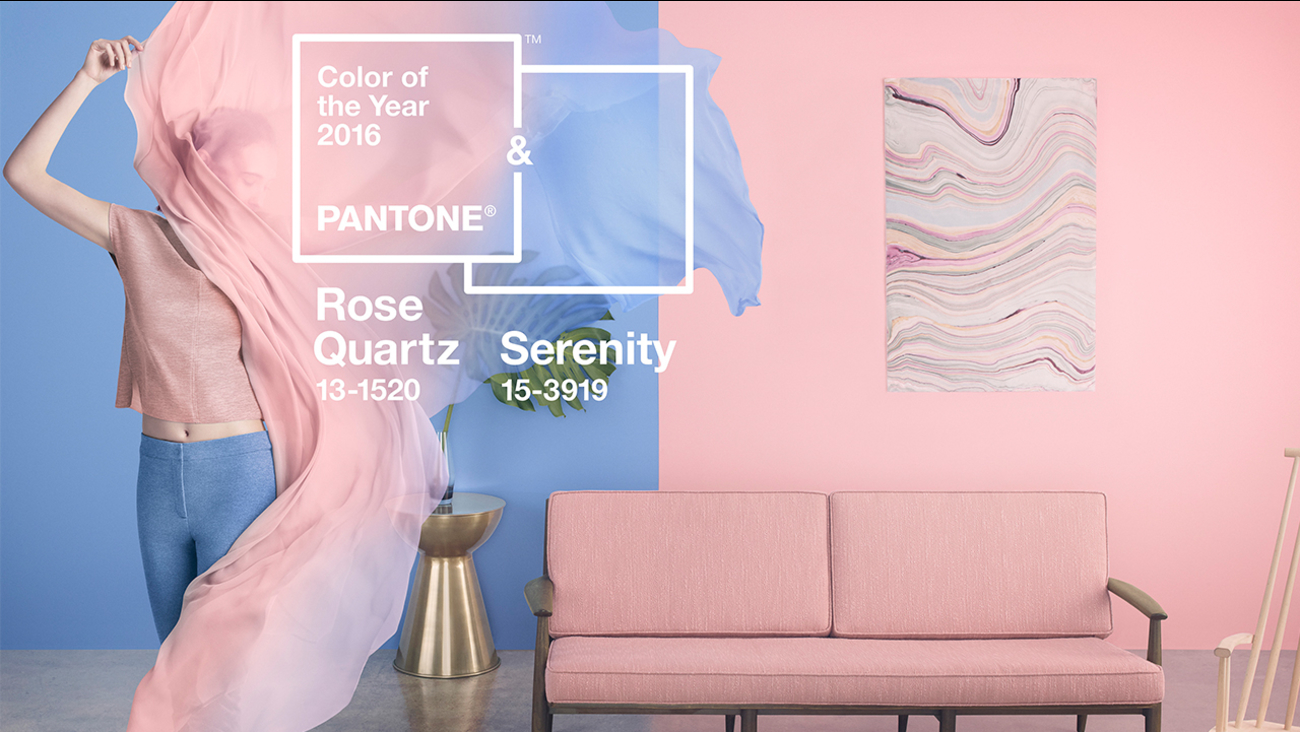 Rose Quartz and Serenity were selected as Pantone's colors of the year for 2016. (Pantone)

Here's some colorful news: Pantone has selected Rose Quartz and Serenity as its colors of the year for 2016.

The two colors, one a shade of pink and the other a shade of blue, were chosen by the global color and design authority for their tranquil and calming feel.

"Joined together Serenity and Rose Quartz demonstrate an inherent balance between a warmer embracing rose tone and the cooler tranquil blue, reflecting connection and wellness as well as a soothing sense of order and peace," said Leatrice Eiseman, Executive Director of the Pantone Color Institute, in a press release.

Pantone chooses its color of the year based on which one captured the mood and feel of that particular moment. Usually after Pantone's announcement, many retailers reveal their own products decorated in the color, according to The Wall Street Journal.

The two colors were selected for their calming and tranquil qualities.

This is the first time that two colors have been selected for the honor in one year since Pantone began their yearly selections in 2000.

"This more unilateral approach to color is coinciding with societal movements toward gender equality and fluidity, the consumers' increased comfort with using color as a form of expression, and an open exchange of digital information that has opened our eyes to different approaches to color usage that challenge traditional color associations," Pantone said in a press release.

I dig the gender blur and they look like cotton candy. Cheers @Pantone! https://t.co/OOkFR2OEqL #ColoroftheYear pic.twitter.com/k8qeXE7XiS

The Pantone #ColoroftheYear for 2016 is #RoseQuartz & #Serenity and they are truely beautiful https://t.co/JkWwLXEOO0 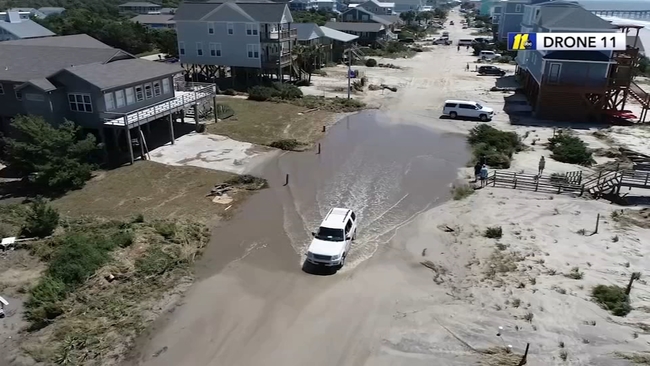