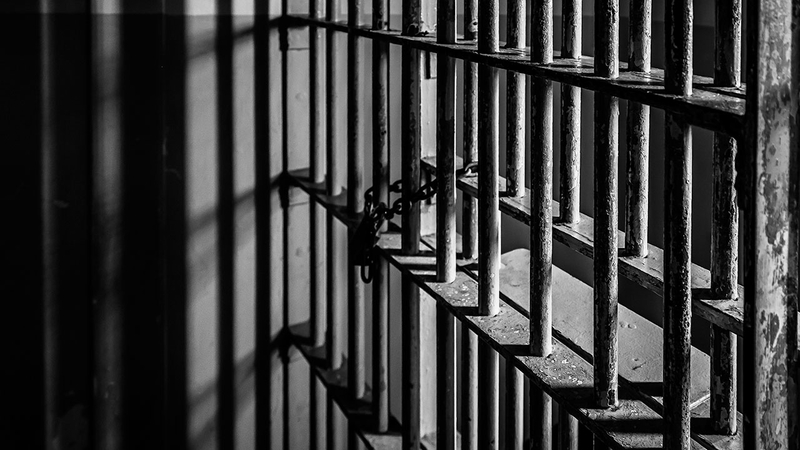 DURHAM, N.C. (WTVD) -- Eighteen people were arrested and charged with soliciting prostitution in an anti-human-trafficking operation run by the Durham County Sheriff's Office at a hotel Thursday. The sheriff's office said this was the largest number of arrests in a single day for this crime.

Deputies in the Anti-Crime and Narcotics Unit teamed up with the North Carolina State Bureau of Investigation to make the arrests.

The sheriff's office also said investigators took an Xbox 360 with games, methamphetamine and cash given in exchange for agreed-upon services.

The people charged are: