What 2020 has to offer: New cars, band reunions, Olympics, mission to Mars 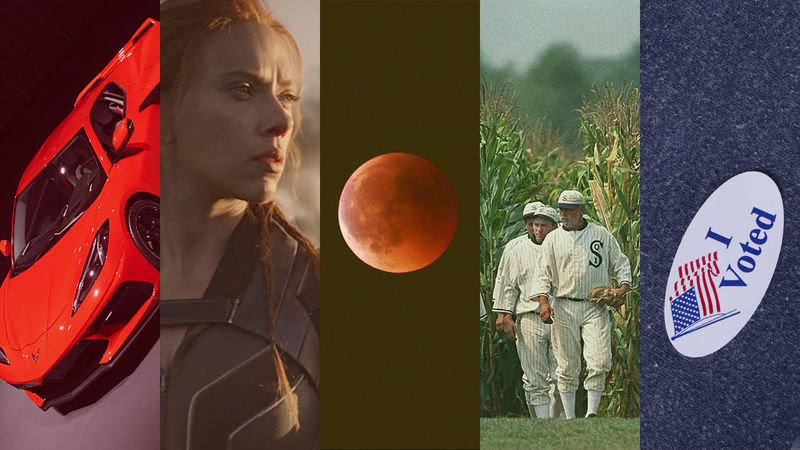 'This is 2020': Ring in the New Year with Barbara Walters

The past year gave us new characters (hello, Baby Yoda!) exciting sports moments (Go USWNT!), and fascinating discoveries (like the first picture of a black hole!), yet it's hard to look back when there's so much ahead.

Holidays land on perfect days in 2020

After this year's late Thanksgiving and Wednesday Christmas, Americans deserve a better holiday lineup. In 2020: 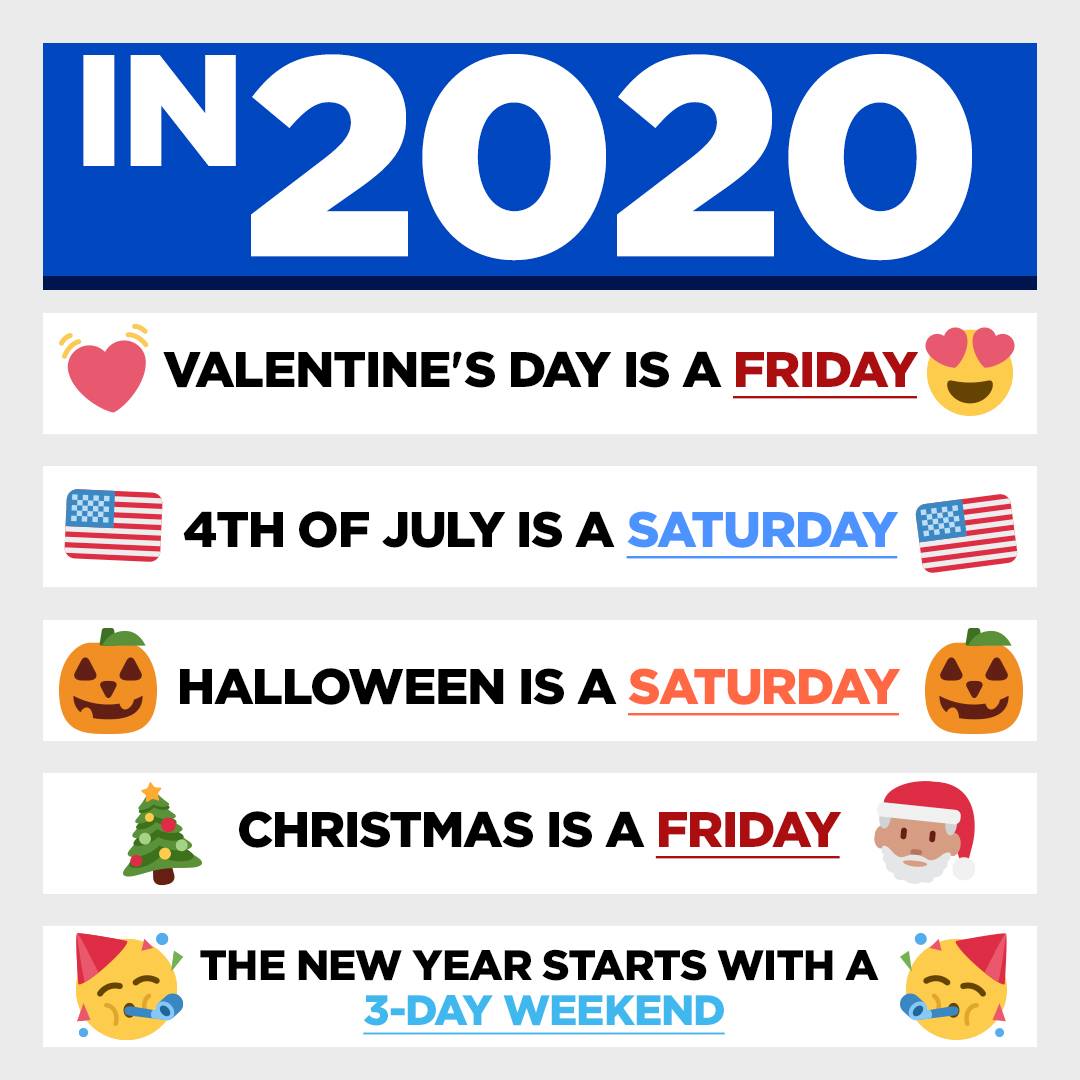 The new year brings four straight supermoons in a row, starting in February and ending in May. Skygazers will also be treated to a rare Blue Moon on Halloween.

America votes in the 2020 presidential election

Ready or not, the 2020 U.S. presidential election is coming up in November. President Donald Trump is running for reelection, and several top Democrats, including former Vice President Joe Biden, Sen. Bernie Sanders and Sen. Elizabeth Warren, are fighting to take his place

Disneyland Resort will be offering guests more reasons to visit in 2020! 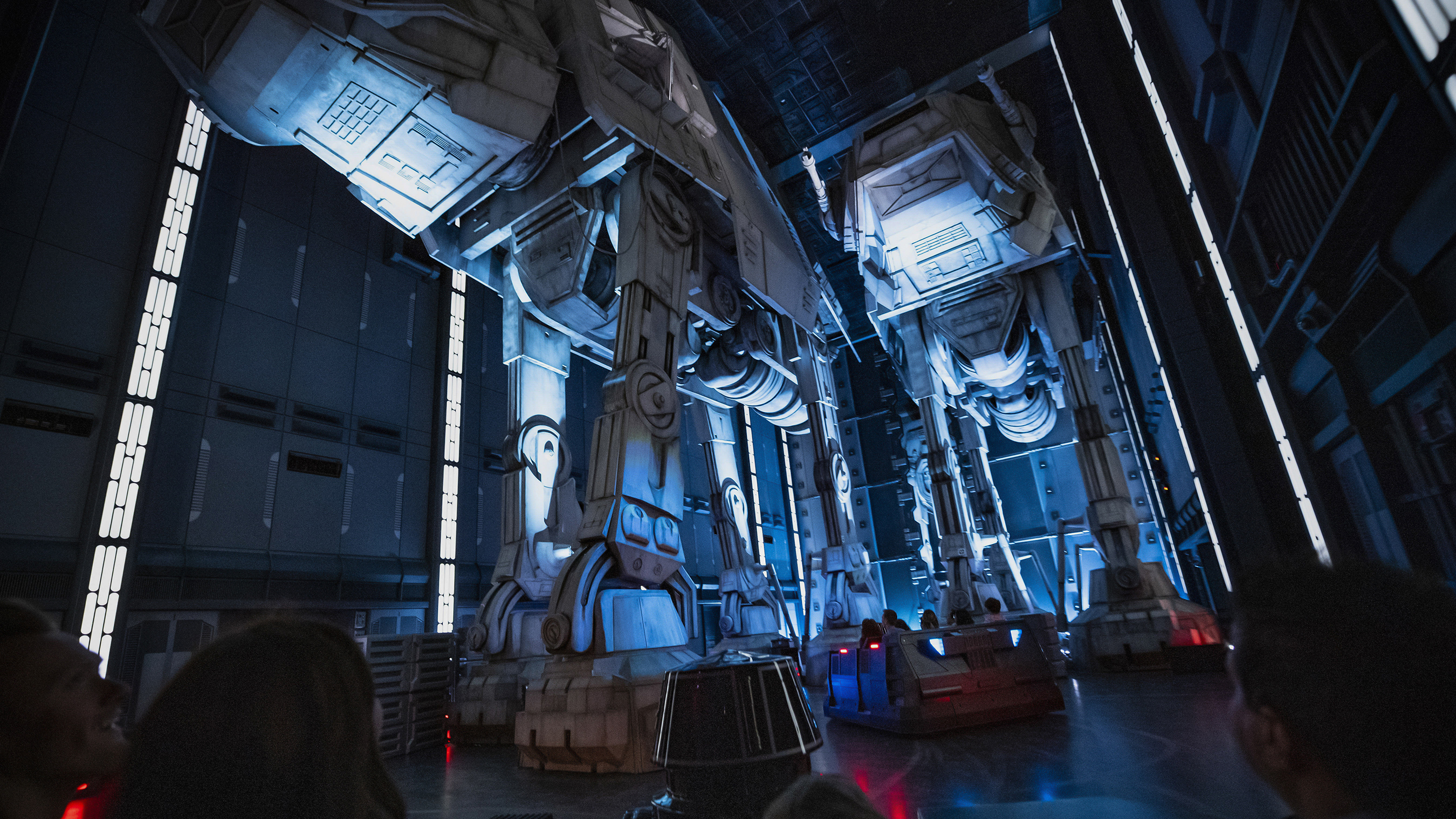 Star Wars: Rise of the Resistance will launch Jan. 17 as part of Star Wars: Galaxy's Edge at Disneyland Park.

The Chicago White Sox and New York Yankees will go the distance to play in Iowa next season on the site where the movie "Field of Dreams" was filmed.

A temporary 8,000-seat ballpark will be built in the corn on the Dyersville farm site where the 1989 movie was filmed. The White Sox and Yankees will then come to Iowa for the game on Aug. 13, 2020.

The 2020 Corvette hits the pavement

The highly-anticipated 2020 Corvette gets a high-tech makeover for the future. 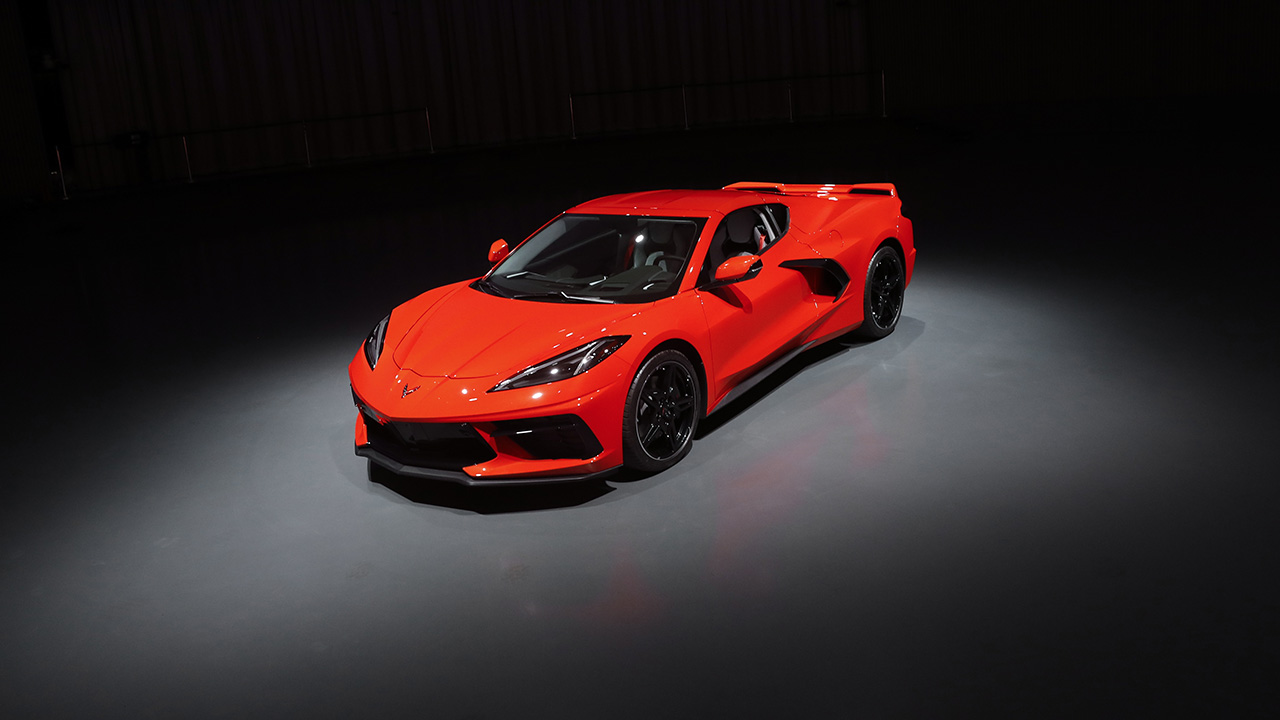 Tokyo will host the 2020 Summer Olympics, an event that is creating much anticipation for the entire nation. The games will take place from July 24 to Aug. 9.

A total solar eclipse will block out the sun

Those living and visiting South America will be treated to a total solar eclipse on Dec. 14. This region is super lucky -- they already experienced the astronomical event on July 2, 2019.

Elon Musk has plans in 2020 to get residents and visitors around Las Vegas with less hassle.

Musk tweeted that his underground commercial tunnel, running from the convention center to the Strip, will hopefully be fully operational by December of 2020. 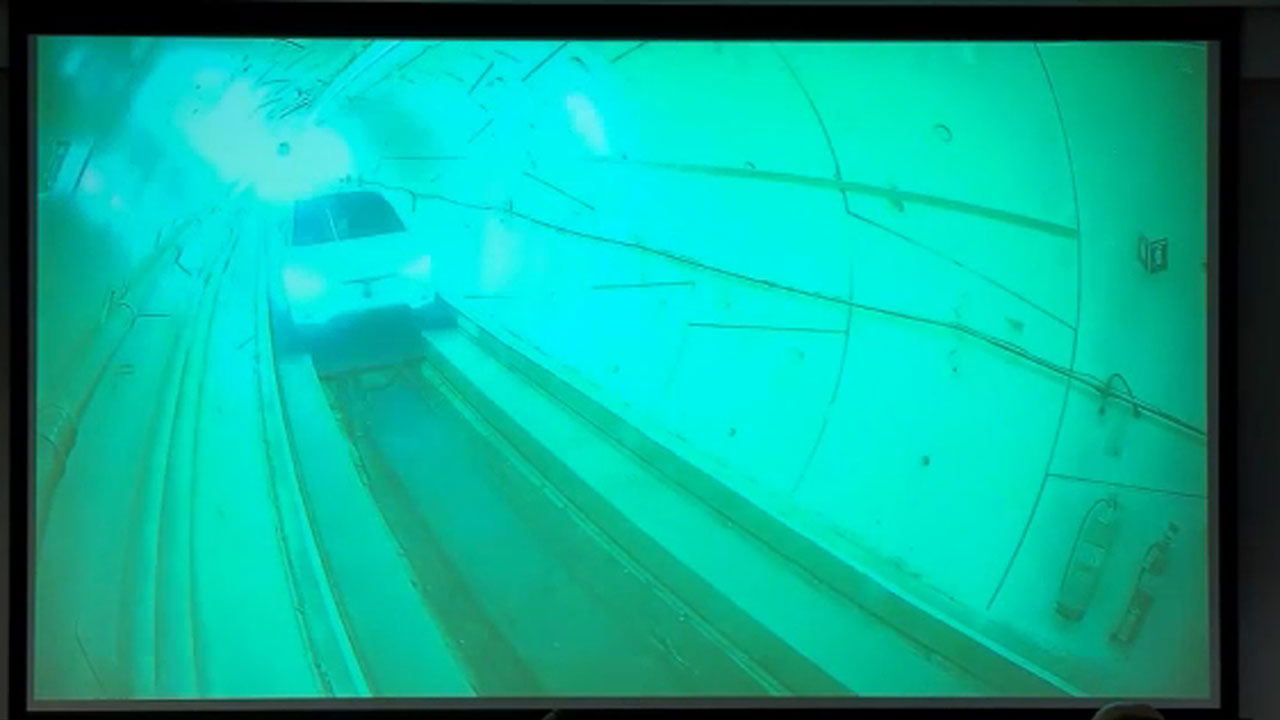 Floyd Mayweather says he's 'coming out of retirement in 2020'

Boxing legend Floyd Mayweather posted to Instagram that he's "coming out of retirement in 2020."

This comes after the 42-year-old posted that he's partnering with Ultimate Fighting Championship (UFC) president Dana White for "another spectacular event" but did not specify details.

Motley Crüe confirms the band will tour in 2020

The band will be kicking off a U.S. stadium tour in 2020 with Poison and Def Leppard. Exact dates and venues have yet to be announced. The news comes six years after publicly signing a "Cessation of Touring" agreement.

A 2020 mission to Mars will attempt to tackle high-priority science goals: Finding life on the red planet and paving the way for human exploration. NASA's 2,300-pound Mars rover is set to launch in July.

The new year will bring new characters and new storylines to the big screen!