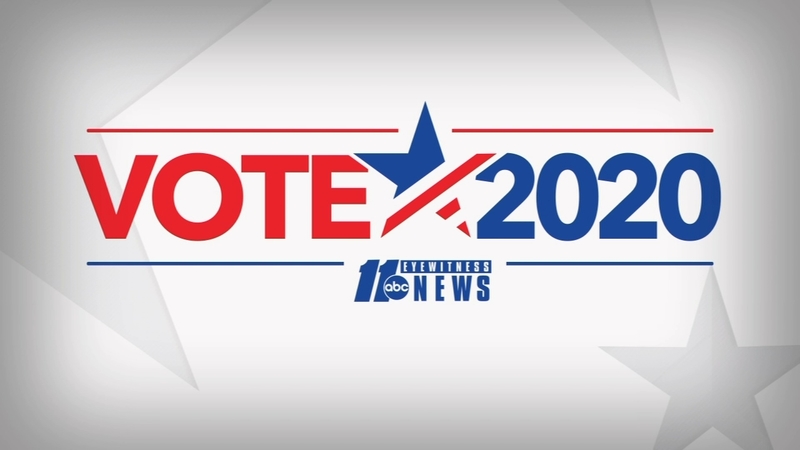 RALEIGH (WTVD) -- North Carolina election officials said some counties are still working finalize their 2020 election totals sometime early this week after they were unable to complete their canvasses on Friday.

Results reported on election night are always unofficial. Canvass is the official process of determining the votes have been counted and tabulated correctly, resulting in the authentication of the official results.

"The canvass process exists to ensure votes are counted accurately," said Karen Brinson Bell, executive director of the State Board of Elections. "This is the process working as it is supposed to work. This election will not be certified until we are certain the results are accurate."

The county board of elections that are set to meet early this week are Duplin, Durham, New Hanover, Robeson, Rockingham, Sampson, Stanly and Washington counties.

The Robeson County Board of Elections will meet at 1:30 p.m. Monday to complete its canvass. All ballots were tabulated for each one-stop site in Robeson County but the results data for the Pembroke Fire Department one-stop early voting site was inadvertently not uploaded to the state's results database and therefore not reported with the rest of the one-stop early voting results on election night. During canvass reconciliation procedures, staff identified this oversight.

Also, Robeson County still must add about 700 provisional ballots and about 30 absentee ballots to the final results on Monday.

Officials said Washington County 'inadvertently duplicated' its absentee by mail data in the election night due to using an 'older model of tabulation equipment'. The board of elections will meet at 9 a.m. Monday to amend its canvass, and results will be updated accordingly.
Durham and Stanly counties will "re-canvass" on Monday to make "minor modifications to their canvasses," officials said.

State election officials said after all counties have completed their canvasses, any mandatory recounts would be conducted.

For a statewide recount to happen, the vote must differ from 10,000 votes or fewer for a runner-up candidate to demand a recount. For non-statewide contests, the difference must be between 1% or less of the total votes cast.

If a recount is demanded, the State Board of Elections office would issue a schedule, and the counties would conduct recounts individually during open meetings.

The State Board of Elections will certify statewide results for all federal, statewide, multi-district and judicial contests at a public meeting held at 11 a.m. on Nov. 24. Results in each contest are not considered official until certified by the State Board. After state canvass, the board of elections with jurisdiction over each contest will issue a certificate of election to the prevailing candidate.