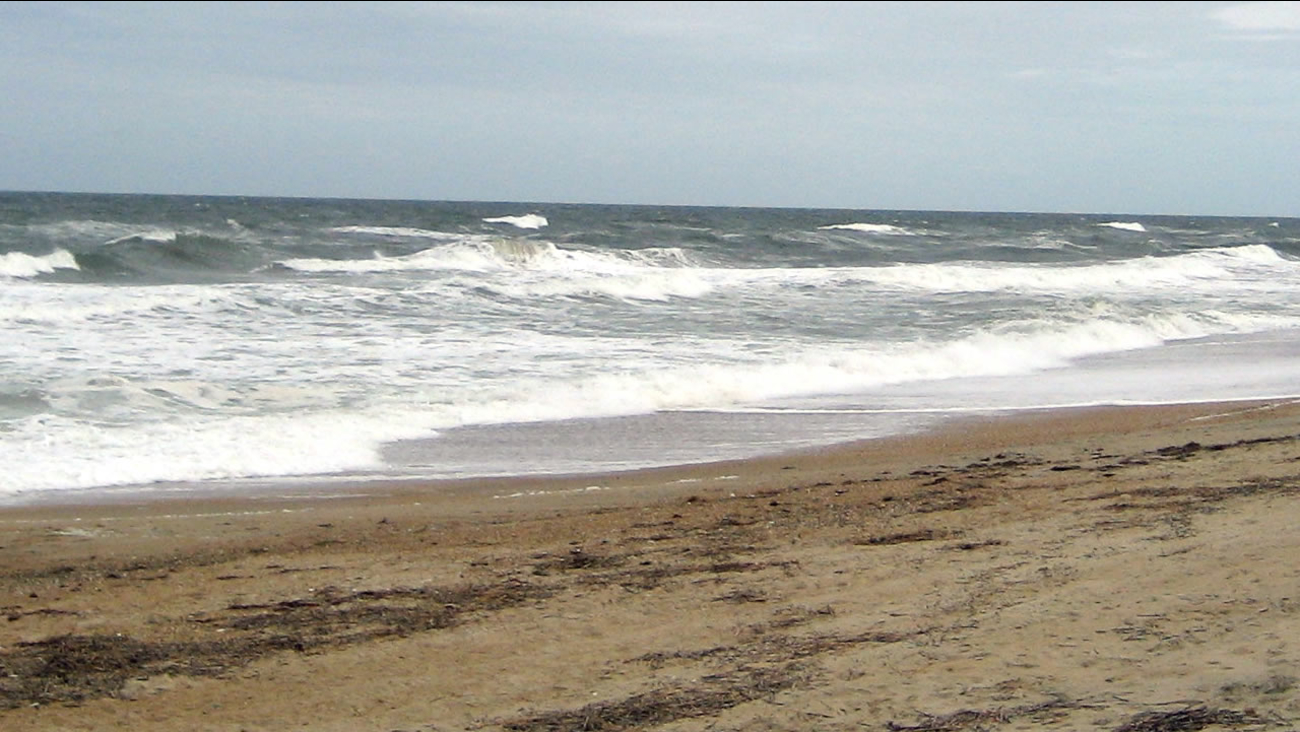 Saturday, White House Interior Secretary Ryan Zinke met with Governor Roy Cooper and other state and local leaders to discuss the impact and possible benefits to offshore drilling.but during the hour-long meeting, Governor Cooper made his position on the issue clear:

"We do not want offshore oil and gas drilling off the coast of North Carolina," Cooper said.

The governor went on and warned Secretary Zinke the state will fight to keep drilling off Carolina waters.

"North Carolina's coast is too important to our state. The first airplane flew at Kitty Hawk. The first English child born in America was born in North Carolina. We have the kind of coast that we want to protect and preserve."

Cooper, surrounded by a bipartisan group of state and business leaders Saturday, says there's little evidence drilling would benefit the state, adding that North Carolina's hurricane season and the possible nor'easter would "be a catastrophe if there were to be an oil spill."

Cooper asked the White House for a 60-day extension to give the public more time to comment.

He also asked for the Trump administration to meet with communities along the coast from Wilmington, to Morehead City to Kill Devil Hills, NC.

Towards the end of the their hour-long meeting Cooper offered this warning.

"If North Carolina is unsuccessful in getting exempted during the regulatory process, we will sue in federal court."

Right now there is only one public meeting planned White House officials to discuss this issue scheduled to take place in Raleigh.